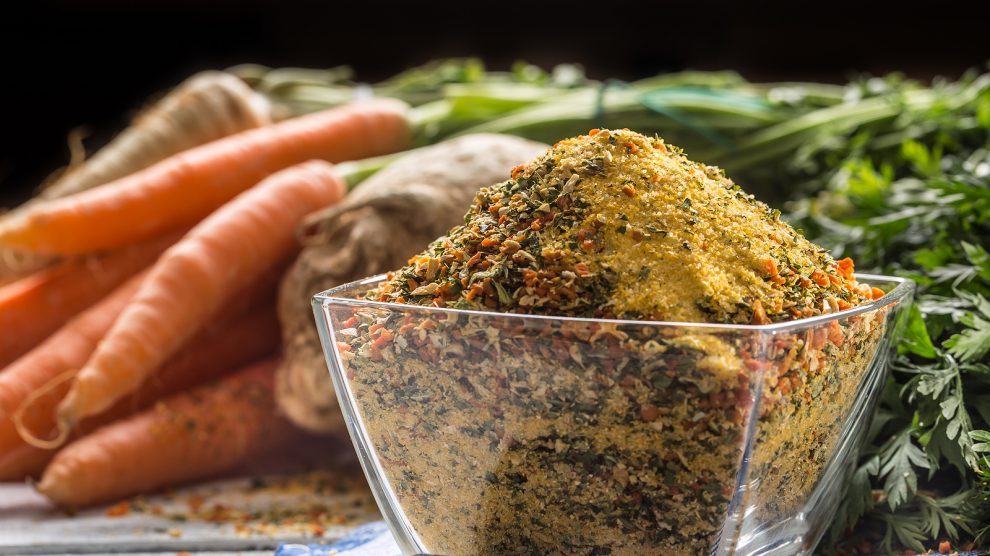 Imprisoned for belonging to a fascist organisation during World War II, Zlata Bartl would go on to create one of the most-used ingredients in Yugoslav cooking.

As a region, the space of what used to be Yugoslavia has a lot to offer in terms of cuisine. It’s unique history and geographical location have resulted in a curious mix of influences, both eastern and western.

But what might just be the region’s best kept secret is a blend of spices originally invented in 1959 that quickly became the go to choice for home cooks when they needed to add a bit of earthiness to their dishes.

Decades later, this blend of salt and dehydrated vegetables (such as carrots, parsley and onion among others), is still among the most popular flavour enhancers used in the region.

Zlata Bartl, the woman behind the spice

The story of how this spice came to be is also the story of its inventor, the Croatian chemist Zlata Bartl.

Born in 1920 in Sarajevo, aged 18 she did what few women were doing in her time, enrolling in the Philosophy Faculty at the University of Zagreb and getting a degree in chemistry, physics, and maths.

After graduating in 1942, she returned to Sarajevo where she got a job as a teacher.

Later, she would get a job at the Croatian food company Podravka.

But not without going to jail first. After 1945, when the new communist government took over, Bartl was punished for leading an excursion into Italy during the war. Years later, Bartl would insist in the local media that she did not approve of Italian fascism. She was, however, a member of the youth wing of the Ustaše, the Croatian fascist organisation – something she put down to “youthful naïveté”.

“I was sentenced to eight years because because I was in the Ustaše movement and I loved Italy. I did, but its monuments and culture, and they [the government] probably characterised it as me loving Italian fascism,” she told a Croatian daily in 2007.

From prison to laboratory

Bartl would not serve out the full term of her hard labour prison sentence of eight years. She was paroled after 15 months, ostensibly due to contracting tuberculosis, although Bartl told the media much later that she was considered “more useful on the outside.”

In 1955, she would get a job at Podravka in Koprivnica as a chemical technician. Soon after, in 1957, Bartl made a name for herself within the company when her idea of producing dehydrated soup packs found success among consumers.

Two years later, the same team would come up with the spice blend, Vegeta. In Koprivnica, where Bartl would live for the rest of her life and die in 2008, she was known by the name Auntie Vegeta.

In the end, despite being sold in more than 40 countries, the unique blend never quite set the world on fire, but would remain very popular around the former Yugoslavia. Many other companies would create their own spin, with “vegeta” becoming a generic term.

While the legacy of the spice whose creation she helmed is uncomplicated (quite literally beloved by millions), her own is a different story.

Bartl’s involvement with the Ustaše movement, regardless of any naïveté, is not defensible, and has been largely ignored and downplayed in any media coverage about her.

Her official biography on the website of her foundation omits the entire prison episode, a possibly revealing look into the complicated landscape of modern Croatia and its relationship with a difficult past.

Meet Zbaraski, one of the most unique voices on Ukraine’s music scene
Dmitri Arhip: The best-known Moldovan in Wales
Comment