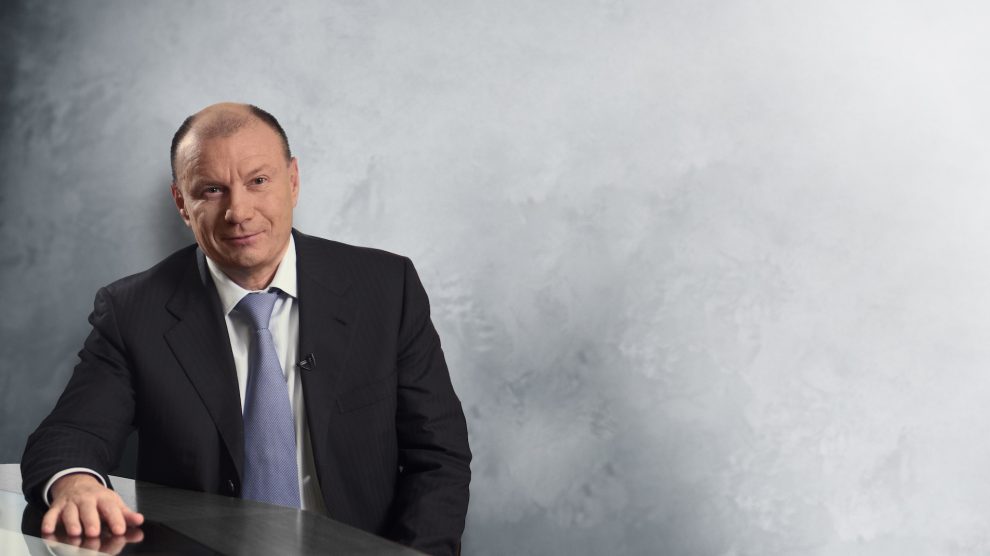 Tokens allow investors to freely transfer ownership via the marketplace without having to physically transport the commodity.

Tokens guaranteed by physical assets are a safer bet than volatile and high-risk cryptocurrencies according to Vladimir Potanin, the key shareholder of Russian mining giant Nornickel.

Last week, the Russian division of Atomyze, a blockchain-based token marketplace in which Potanin has invested, received a license from the country’s monetary authorities.

“Unlike some cryptocurrencies, platforms like Atomyze offer consumers high-quality and secure digital goods and may squeeze unreliable products out from the market,” Potanin told the news agency Bloomberg.

Atomyze is designed for trade in asset-backed coins, or tokens, giving the investors global access to commodities markets, but without the need to be bothered with customary delays and logistical challenges.

Tokens allow investors to freely transfer ownership via the marketplace without having to physically transport the commodity.

According to Potanin, cryptocurrency is de facto an uncontrolled monetary emission, while tokens represent digital contracts for a product or service, with blockchain technology helping track and verify every transaction or change.

“Metal coins were replaced by paper money, and then transactions became cashless. Digital financial assets are just the next stage,” he explained.

The businessman already sees real estate and art as other targets for tokenisation.

“Tokens can be used as a medium of exchange to buy and sell apartments, as well as be a basis for a mortgage programme,” Potanin said.

His investment vehicle Interros also offered the St Petersburg-based Hermitage Museum non-fungible tokens (NFTs) for art collection that could be used to fund restoration, he said.

Potanin, Russia’s fourth-richest man according to Forbes’ real-time billionaires list, said he planned to invest one billion US dollars in Atomyze and other financial technology projects.

Last year, Nornickel was the only Russian company to make the annual Forbes Blockchain 50, a ranking of blockchain technology leaders with a capitalisation or annual revenue of one billion US dollars or more.