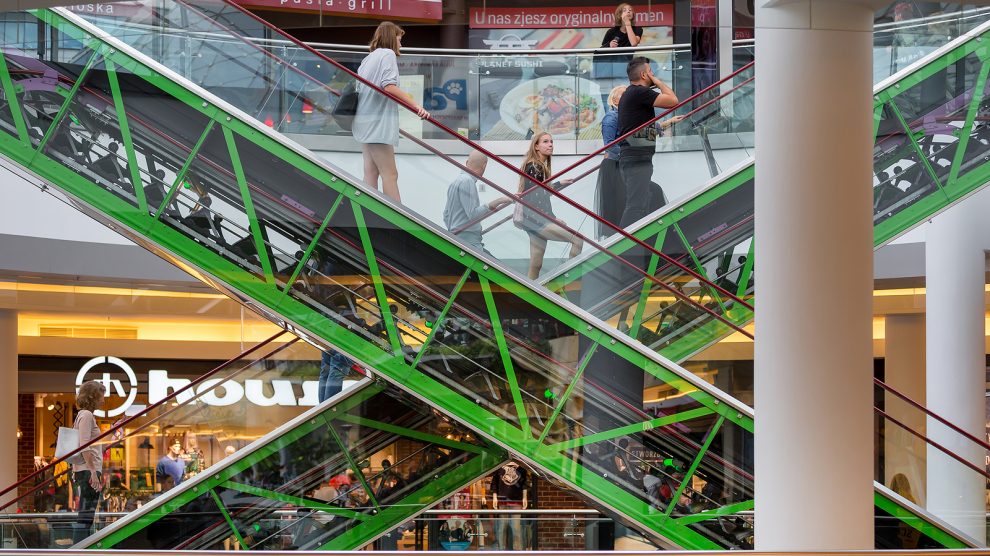 A PwC survey of more than 5,000 CEOs globally reveals record levels of optimism, although CEOs in the emerging Europe region are taking a more cautious approach to investing in growth.

A year since Covid-19 was declared a pandemic, CEOs are voicing record levels of optimism about the global economic recovery, with 64 per cent of Central and Eastern European business leaders predicting that economic growth will improve in 2021.

The figures come from PwC’s 24th Annual Global CEO Survey, which this year polled 5,050 CEOs in 100 countries and territories over January and February 2021. PwC surveyed 678 CEOs in Central and Eastern Europe (CEE).

The percentage of CEOs in CEE expressing confidence in growth is up from 24 per cent in 2020, and represents the highest level of optimism since the survey started asking this question in 2012.

While this record-breaking optimism stands out compared to regional historical figures, business leaders in CEE are nevertheless more cautious than their peers in every other region of the world. The survey findings attribute this to a different perceived threat picture. CEOs in CEE outpace the global rating for “extreme concern” on three factors: geopolitics, exchange rate volatility and the future of the eurozone.

“I believe that while CEOs in our region are justified in some of their caution, they also need to bear in mind the old truth that ‘fortune favours the brave’ – and to seize the opportunity to act on issues that affect their companies and their broader communities,” says Nick Kós, CEO of PwC Central and Eastern Europe.

“We see opportunities for executives to take the initiative in responding to issues including climate, diversity and inclusion, and inequality, and I would argue that there’s a distinct first-mover advantage for CEOs who have the vision to get out in front of the pack. As confidence in governments and other institutions lags, while business is becoming the most trusted institution, there is a clear opportunity for companies to take a leading role in driving change in these areas.”

CEOs are more optimistic about the outlook for their businesses. Some 39 per cent of those polled in CEE said they are “very confident” about their organisation’s prospects for revenue growth over the next 12 months, up from 37 per cent in both 2019 and 2020. The global number was 35 per cent two years ago and dipped to 27 per cent last year, before rebounding to 36 per cent this year.

CEOs in CEE are less optimistic on profitability. Just 53 per cent expect it to increase over the next 12 months, compared to 65 per cent globally.

Not surprisingly, pandemics and health crises top the list of threats to growth prospects, both globally and in CEE. This overtakes the fear of over-regulation, which has been the perennial number one concern for CEOs globally since 2014. This year, over-regulation ranked second in CEE and third globally.

Rising digitisation is increasing the risks posed by cyber threats globally, becoming the number two concern globally. CEE executives don’t share the same level of concern, with just 33 per cent listing it as a major concern and cybersecurity ranking as their 10th most pressing risk. Instead, CEE leaders said geopolitical uncertainty is their third-most-pressing concern. Thirty-nine per cent of them described themselves as “extremely concerned” about geopolitics, compared with 28 per cent globally.

The importance of Germany and Western Europe more broadly as a market for the region’s companies is also visible in executives’ concern about the future of the eurozone, with 20 per cent saying they’re extremely concerned – double the global rate of 10 per cent.

Says Kós, “To be sure, CEOs’ greater concern about geopolitics compared with their global peers certainly does make sense. Reasons for anxiety include ongoing armed conflicts within our region amid long-standing border disputes; the prospects for a change in US policy toward Central and Eastern Europe under the new Biden administration; tension between the European Commission and the EU’s new member states; and the need to respond to China’s rise as an investor and trader.”

The percentage of global CEOs expressing concerns about climate change has risen from 24 per cent in 2020 to 30 per cent in 2021. This represents only a marginal increase in the context of the United Nations’ COP26 conference, which is being held this year in Glasgow. The finding also comes in the context of rising anxiety about nearly all types of threats.

In Central and Eastern Europe, 28 per cent are extremely concerned and 37 per cent somewhat concerned about climate change, but just 27 per cent are factoring it into risk management. This may be because climate change is not seen as an immediate threat to growth compared to other issues such as the pandemic, over-regulation and geopolitical uncertainty.

The survey findings show that executives in CEE are taking a wait-and-see attitude rather than leaping into new initiatives. This is unsurprising due to their subdued forecasts for revenues and profits at their own organisations. In the next 12 months, just 21 per cent are considering new mergers and acquisitions to drive growth, compared to 38% globally. And only 20% are looking at a new strategic alliance or joint venture, versus 35 per cent globally.

Of the eight potential ways to drive growth that the survey asked about, “seeking operational efficiencies” was the only one where CEE had a greater share than globally, at 78 per cent compared to 77 per cent.

Geographically, Germany remains the most important country for growth. It was identified by 28 per cent of CEOs in Central and Eastern Europe, the largest share of any country and well ahead of the global figure of 17 per cent.

“In a potentially concerning sign, the majority of executives in our region don’t seem to be committing to bold ideas for how to make things better, instead showing a conservatism that might even border on complacency if interpreted uncharitably,” adds Kós. “If executives in Central and Eastern Europe really are as concerned as they say about their companies’ financial prospects, then they could be encouraged to balance healthy conservatism with an openness to more options for restarting growth.”

Asked about changing their organisational purpose to make the world a better place, 63 per cent are making or considering changes to better reflect the role their organisation plays in society. This is significantly more than the global total of 43 per cent. However, just 44 per cent say they plan to increase investments in sustainability and ESG initiatives over the next three years as a result of the Covid-19 crisis, well below the global figure of 60 per cent.

A skilled workforce was cited as a key priority for both governments and businesses.

CEOs in the region ranked “a skilled, educated and adaptable workforce” at the top of priorities they want governments to deliver, with 68 per cent compared to 52 per cent globally. They also said it should be the top priority for business, with 67 per cent showing an awareness that companies have a role to play in upskilling and reskilling. This is higher than the global percentage of 61 per cent.

“Taking care of your people has always been the hallmark of good leadership, and it’s encouraging to see this holds true in Central and Eastern Europe as well. The next step, of course, is to extend this attitude of care beyond the walls of the company, to the communities and societies our organisations inhabit,” concludes Kós.