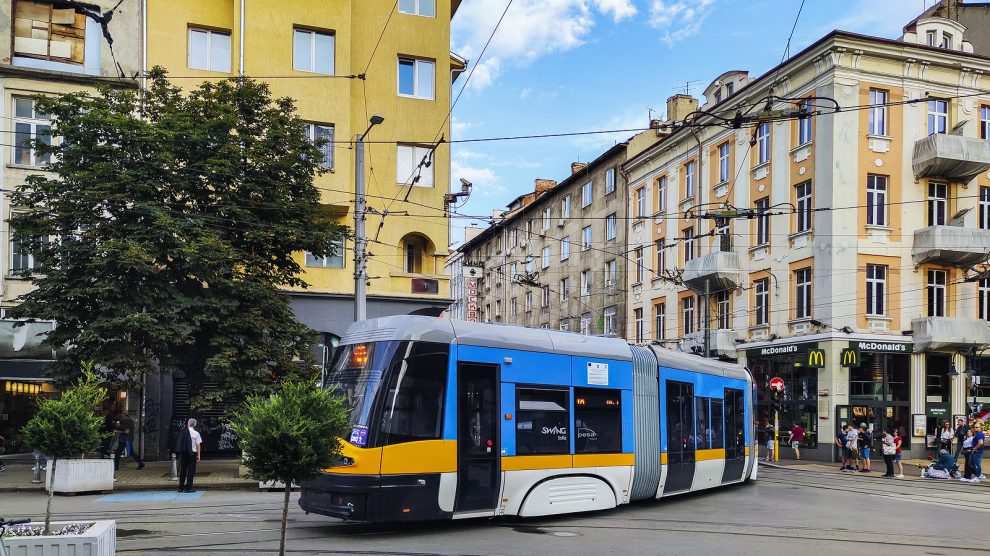 Funding from the European Union’s recovery fund, Next Generation EU, could drive growth of the Bulgarian economy, but the country needs to boost its below-average absorption rate.

The prospect of substantial funding for investment for Bulgaria from the European Union, notably under Next Generation EU, and its impact on economic growth, was a driver of the revision in country’s Rating Outlook, Fitch Ratings says in a new report.

Fitch revised the Outlook on Bulgaria’s ‘BBB’ Long-Term Foreign Currency Issuer Default Rating (IDR) to Positive from Stable in February, reflecting the dissipation of macroeconomic risks stemming from the Covid-19 pandemic, underpinned by a more resilient economy and a sound policy framework, as well as continued gradual progress towards euro adoption.

Bulgaria should be one of the main beneficiaries of EU transfers, including 16.6 billion euros (27 per cent of 2020 GDP) from the 2021-27 Multiannual Financial Framework (MFF) and 7.5 billion euros (12 per cent of GDP) in grants from Next Generation EU. After Croatia, Bulgaria has the highest share of funds as a percentage of GDP in the entire EU.

“However, implementation challenges could limit the impact on long-term potential growth.”

Indeed, there are questions regarding Bulgaria’s capacity to absorb the inflow of EU funds, given their size (around 5.5 per cent of GDP a year between 2021 and 2027) and institutional constraints.

Absorption capacity has improved but still lags the EU average.

Bulgaria’s absorption rate (defined as cash spent) for all programmes under the last (2014-20) MFF was 50 per cent at end-2020, according to European Commission data, while project decision (the amount that has been allocated but not necessarily spent) was at 90 per cent.

The absorption rate for European Structural and Investment Funds (ESI, which compromises the five main programmes of the MFF) was 49 per cent, well below the EU average of 55 per cent.

Some sectoral issues could add to the administrative challenges. On the country’s green transition, questions remain over project capacity, given Bulgaria’s relatively poor record of dealing with energy and climate programmes, while those related to innovation and digitalisation would likely require potentially politically contentious legislation (Bulgarians head for the polls to vote in a parliamentary election on April 4). Projects in both areas are targeted for a large share of Next Generation EU spending.

Total factor productivity is one area that can benefit from substantial investment, in particular if this happens in conjunction with higher private investment.

Over the past decade, Bulgaria’s investment rate (defined by the investment ratio) has remained at around 20 per cent of potential output, according to the European Commission. However, at present, it is difficult to estimate whether the investment rate can rise in the long term, as there is little clarity on the investment projects that will be funded. As such, Fitch has yet to make an assumption on long-term potential growth that incorporates Next Generation EU.

Tensions in Georgia rise once more, despite OSCE signing off on election
Three years on from landmark ruling, Romania continues to ignore rights of same-sex couples
Comment