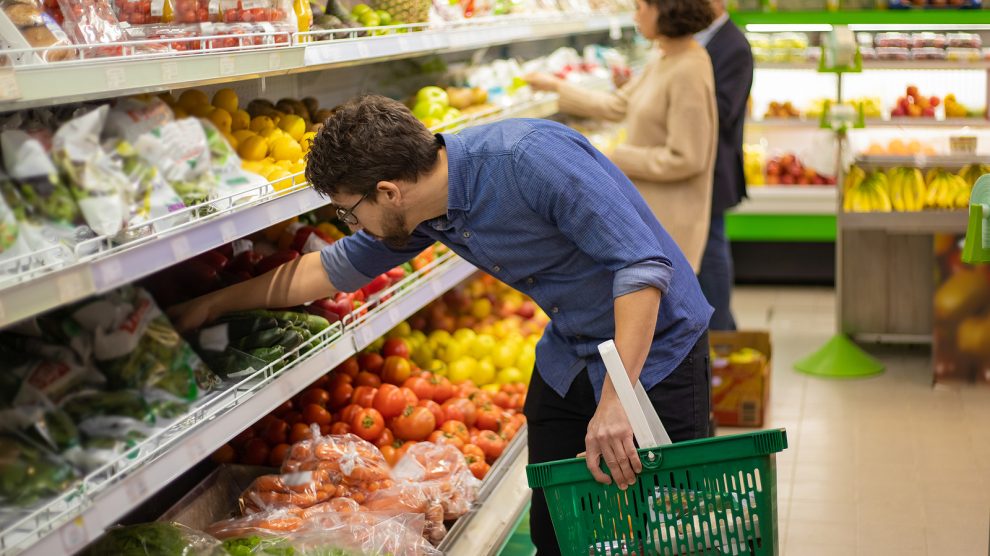 The direct impact of Russia’s war on Ukraine on most other countries in the CEE region will remain manageable in 2022, although sharply rising energy and food prices are squeezing real household income and reducing private consumption.

In those areas of Ukraine where there is no fighting, the country’s economy has so far proved surprisingly resilient, according to the Vienna Institute for International Economic Studies (wiiw), which published its latest economic forecast for Central and Eastern Europe on April 27.

The Vienna Institute nevertheless believes that Ukraine’s GDP will “collapse” by 38-45 per cent in 2022, and that if there is an escalation of the war and the EU imposes an oil and gas embargo on Russia, a mild recession is likely in Central and Eastern Europe.

While in its baseline forecast only Belarus and Moldova – alongside Ukraine and Russia – are set to see falls in GDP, Bosnia and Herzegovina, Czechia, Estonia, Hungary, Kazakhstan, North Macedonia, and Slovakia are all at risk of seeing their economies contract in wiiw’s negative scenario.

For the 11 EU members of the region, the situation is not too bad, relatively speaking, wiiw says: their economies will grow by an average of three per cent this year in the baseline scenario.

The economies of Ukraine and Russia, on the other hand, will both suffer badly this year, which will also drag down the CIS region.

Ukraine will lose between a third and a half of its economic output in 2022. The budget deficit is likely to rise to 25 per cent of GDP, and will only be covered with Western financial aid.

The war-affected regions, where the economy has ground to a halt, have in recent years accounted for 53 per cent of GDP, 43 per cent of industrial production and 34 per cent of agricultural production, and the Black Sea ports have handled 50 per cent of exports. The outlook for the country is bleak and depends on the future course of the war.

“Even with a ceasefire and a political solution, a strong recovery is unlikely to get under way until 2024, since private investors will probably be slow to return to the country,” says Vasily Astrov, senior economist at wiiw and lead author of its forecast.

The direct impact of the war on most other countries in the region will remain manageable in 2022, according to the baseline scenario. The losses from trade with Ukraine and Russia (excluding any energy embargo) are likely to amount to around 0.5 per cent of GDP for most countries, with the exception of Belarus.

In terms of specific industries, it is mainly the automotive sector – so important to many of the EU member states of the region in particular – that will be directly affected, as Ukraine is an important supplier of, for example, cable looms.

The biggest way in which the war in Ukraine is hitting the region however is through sharply rising energy and food prices, squeezing real household income and reducing private consumption.

“If there is an energy embargo against Russia, the inflation rate will be in double digits in almost all countries of Central, Eastern and Southeastern Europe,” says Astrov.

Even without an embargo, several countries are set for big increases in consumer prices, including a 20 per cent increase in Moldova, 15 per cent in Belarus and 14 per cent in Bulgaria.

Estonia, Latvia, Lithuania, Poland, and Serbia are also all set for double-digit price increases in 2022, according to wiiw’s forecast.

The World Bank meanwhile has warned that food and energy price shocks from the Ukraine war could last for years.

“Overall, this amounts to the largest commodity shock we’ve experienced since the 1970s. As was the case then, the shock is being aggravated by a surge in restrictions in trade of food, fuel and fertilisers,” says Indermit Gill, the World Bank’s vice president for equitable growth, finance, and institutions.

“These developments have started to raise the spectre of stagflation. Policymakers should take every opportunity to increase economic growth at home and avoid actions that will bring harm to the global economy.”

Nevertheless, commodity prices are expected to remain well above the most recent five-year average. In the event of a prolonged war, or additional sanctions on Russia, prices could be even higher and more volatile than currently projected.

“Commodity markets are experiencing one of the largest supply shocks in decades because of the war in Ukraine,” says Ayhan Kose, director of the World Bank’s Prospects Group.

“The resulting increase in food and energy prices is taking a significant human and economic toll – and it will likely stall progress in reducing poverty. Higher commodity prices exacerbate already elevated inflationary pressures around the world.”