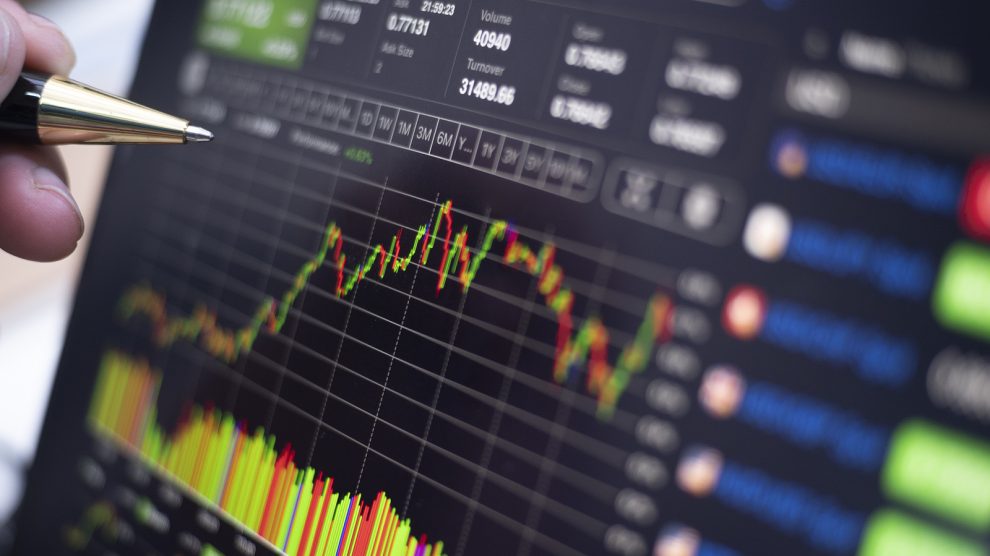 The Warsaw Stock Exchange, the largest capital market in Central and Eastern Europe, turned 30 in April and has never been more successful. This success is increasingly down to the high number of retail investors taking a punt on the markets. Following Korea’s model has also helped.

Marek Dietl, the CEO who over the past four years has led the rapid rise of the Warsaw Stock Exchange (GPW) to its current status as a regional powerhouse, does not shy away from admitting where the bourse has taken inspiration.

Like Poland, South Korea was once an authoritarian state, but over the past four decades has emerged as an open, truly global economy with reach far beyond its borders: it is regularly singled out as a model for other economies in transition, an example of how they can get things right.

“In the mid-2000s we gradually opened the door to the listing of companies,” says Jiwon Jung, chairman and CEO of the Korea Exchange.

“This, as well as great IT infrastructure and high stock market liquidity have been the key factors in our success over the past 10 years.”

Jung adds that since the outbreak of the Covid-19 pandemic there has been renewed interest from individual investors.

“More and more are entering the market, and they are increasingly aggressive.”

Marek Dietl says that the Warsaw exchange has also seen rapid growth in trade volumes, and that it too is being driven by individual investors.

“Although Korea’s capital market is much larger than ours, we have seen similar developments in recent years,” he says.

“An much of that is related to retail investors. We have seen great developments in terms of foreign investment companies – which have gained up to a 60 per cent share in our trading volumes, but retail investors still now account for around 10 per cent. They are an important group because they’re early adopters,” Dietl adds, pointing out that trading volumes this year are up 70 per cent.

“We are miles away from becoming the same size as the Korea exchange, but we have more in common than there are differences. The constant growth of Polish GDP and the extremely fast growth of exports – in manufacturing and tools – led to an improvement of the economic standing of Poland.”

Jiwon Jung also points to the infrastructure of the Korea exchange, which deals not only with stocks, but bonds and derivatives.

“It’s a comprehensive exchange,” he says.

“This great IT infrastructure meat that we were able to establish trust in the market.”

Back in Poland, if proof were needed that Warsaw’s stock exchange is now a major player, look no further than Poundland’s owner pursuing a 4.5 billion euros listing in the Polish capital rather than on the London stock market.

It trades from more than 3,000 stores across 15 European markets, under the Pepco brand in Central and Eastern European countries.

The first stores using the Pepco brand opened in Poland in 2004, and the country now has more than 1,000.

As and when it happens, Steinhoff’s IPO will follow some spectacular successes of late.

The IPOs of Play Communications (1.03 billion euros – the biggest IPO of a private company in GPW history), Dino Polska (394 million euros) were all major hits, while in October 2020, the GPW hosted Europe’s biggest IPO of the year, when shares in Polish e-commerce group Allegro rose more than 60 per cent on their debut, giving the online retail company a market value of almost 19 billion euros.

Retail investors – from across the region – can’t get enough of the Warsaw action, it seems.

Marek Dietl and Jiwon Jung were speaking at Emerging Europe and the Asian Tigers: Towards 2030, an event held in Warsaw and Seoul on April 29.