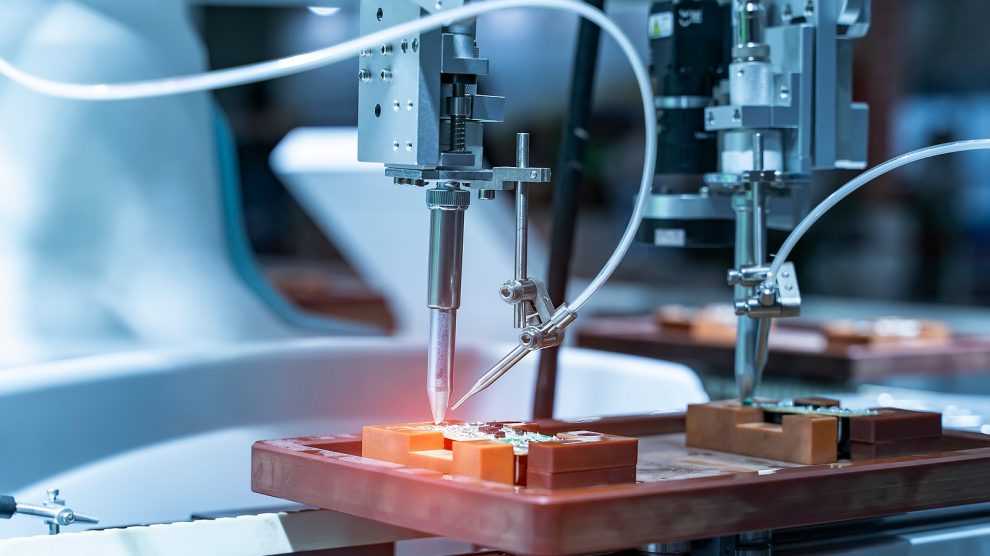 Spooked by supply chain issues that have slowed down manufacturing throughout the EU, the bloc has announced plans for 43 billion euros worth of investment in its semiconductor industry.

The European Union has proposed a comprehensive set of measures to ensure the bloc’s supply of semiconductors, also known as computer chips, amid a global shortage that is expected to continue well beyond the end of this year.

Dubbed the European Chips Act, the EU hopes that its plans will bolster Europe’s competitiveness and resilience, and wean it off its reliance on Asian chip makers.

“In the short term, it will increase our resilience to future crises, by enabling us to anticipate and avoid supply chain disruptions. And in the mid-term, it will help make Europe an industrial leader in this strategic branch. With the European Chips Act, we are putting out the investments and the strategy. But the key to our success lies in Europe’s innovators, our world-class researchers, in the people who have made our continent prosper through the decades.”

Recent global semiconductors shortages have forced factory closures in a wide range of sectors from cars to healthcare devices.

In the car sector, for example, production in some EU member states decreased by one third in 2021. This made more evident the extreme global dependency of the semiconductor value chain on a very limited number of actors in a complex geopolitical context. But it also illustrated the importance of semiconductors for the entire European industry and society.

The EU’s plan mobilises more than 43 billion euros of public and private investments and puts in place measures to prevent, prepare, anticipate and swiftly respond to any future supply chain disruption.

A “Chips Fund” will facilitate access to finance for start-ups to help them mature their innovations and attract investors, and will also include a dedicated semiconductor equity investment facility under to support scale-ups and SMEs to ease their market expansion.

The EU says that it will enable the bloc to reach its ambition to double its current market share to 20 per cent in 2030.

“We are putting everything in place to secure the entire supply chain and avoid future shocks to our economy,” says Thierry Breton, European Commissioner for the Internal Market.

“By investing in lead markets of the future and rebalancing global supply chains, we will allow European industry to remain competitive, generate quality jobs, and cater for growing global demand.”

The EU’s move comes as the US also belatedly attempts to boost its chip-making capacity.

Intel last month announced a 20 billion US dollars chip-making hub on the outskirts of Columbus, Ohio, which the company expects to grow to be the world’s biggest silicon-manufacturing site. The plant is expected to be operational by 2025.

Like the EU, the US currently makes only 10 per cent of the world’s semiconductors.

The world’s largest producer of chips is Taiwan, which accounts for around 60 per cent of global output. Taiwan’s TSMC and South Korea’s Samsung are currently the only companies capable of producing today’s most advanced five-nanometer chips, used in the latest smartphones.