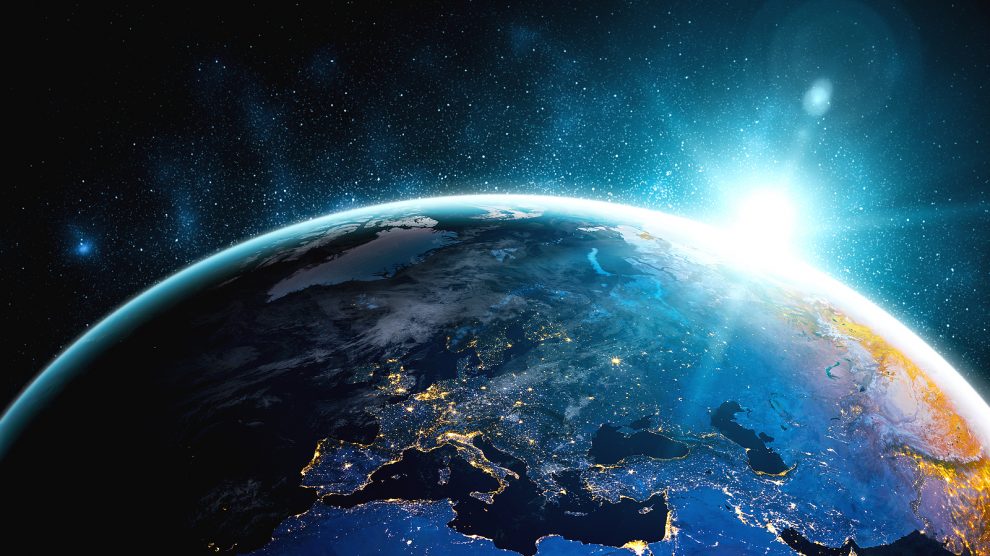 Using proprietary technology, a Ukrainian start-up is developing a solution for the debris-free launch of small satellites.

Ukrainian spacetech start-up Promin Aerospace has concluded an agreement with the Atlantic Spaceport Consortium (ASC), a spaceport operator in the north Atlantic.

Promin Aerospace’s key aim is to secure a safe and reliable launch site from which to quickly iterate on its developments and prepare for its product’s commercial phase. By securing a launch partner in ASC, Promin Aerospace will be able to offer prospective customers a credible plan to put their cargo into orbit.

“Cooperation with ASC is an essential step in the development of Promin Aerospace,” says Misha Rudominski, co-founder and CEO.

“As a fast-growing company with differentiation in flexibility, we need a partner who can adapt. We see such a partner in ASC. Together we will be able to quickly finalise the proposal to our clients and ensure smooth operations of our rocket.”

Promin Aerospace is working on ways to bring space closer to our lives. The first step is to make a rocket that can put payloads in the Earth’s orbit faster than anybody else, and to do so while keeping space clean of debris.

Founded in January 2021 by Rudomiski and Vitaly Yemets, Promin is building a rocket that in several years will take the smallest of satellites to any specific orbit.

It uses a proprietary method of gasification and subsequent burn of solid fuel tank material in the rocket engine, a method which reduces passive mass and scale factor impact.

Among its customers are educational institutions, research centers, and private companies. They require its services to launch their payloads into orbit or, in the case of suborbital mission, test electronics and systems.

Currently focused on customers from Europe, over time, Promin plans to reach out to customers worldwide.

In the near future, Promin will test a new engine with an improved design. This should increase reliability and safety, as well as to reduce the weight of the design. Its first suborbital flight could be as soon as 2023, while in 2025, Promin Aerospace will conduct the first orbital flight of its unique rocket for nano and picosatellites.

For the Portugal-based ASC, cooperation with Promin Aerospace will provide the opportunity to better hone in on its customer requirements and tailor its services and operations to a new planned rocket.

The Atlantic Spaceport Consortium is developing the capability to operate launch sites on the islands in the Atlantic Ocean. By taking launch sites away from populated areas, ASC will ease the regulatory and logistical burden on launch vehicle providers and their customers.

ASC will also provide the necessary infrastructure, supporting equipment, and facilities to allow for smooth operations of the launchers.

Closest to completion is a suborbital launch site in the Azores.