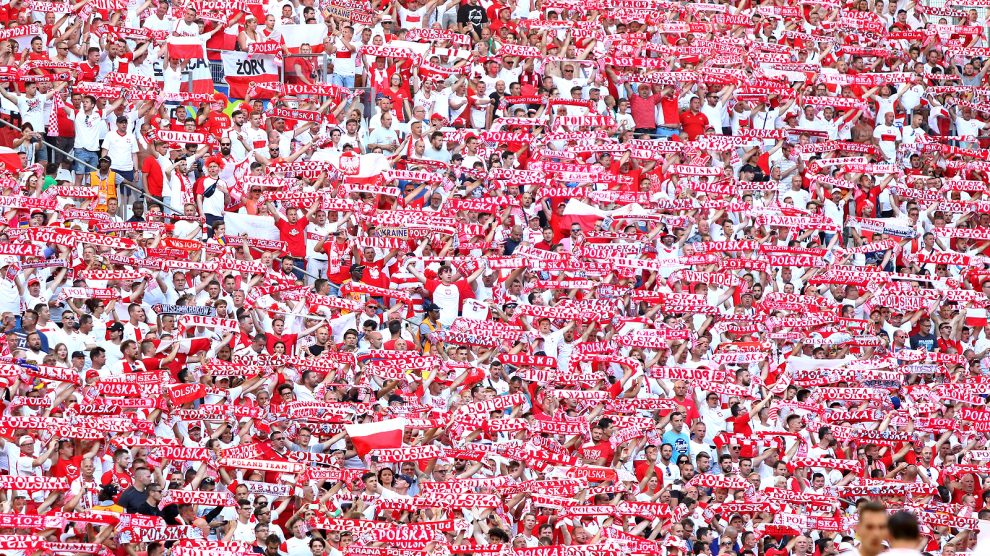 It was the sporting conundrum of the week: would Poland’s footballers ‘take a knee’ ahead of their game against England at Wembley on March 31? They didn’t, much to delight of some Poles.

A Facebook post appeared on my mobile phone as I sat watching my three small children play among an all-white group at our local play ground in Warsaw.

Under a photo of a kneeling Raheem Sterling, England’s best player, next to a standing Polish player, at Wembley before the World Cup qualifiers, it read: “As it should be: a black-skinned man kneeling before a Pole.” I thought at first it was just a bad joke, until I read the 36 comments below. “Absolutely right”, and such like.

How this guy was a friend on Facebook I don’t know.

After some speculation before the match the night before, it turned out that the Polish players did not kneel in respect for the Black Lives Matter protests.

On the independent Polish news website Onet.pl we read the day after: “They did not kneel. And very good!”

“How many areas of life remain in our country that unite and not divide us? The Polish national team is certainly one of the last. And that’s why the players didn’t kneel at Wembley before the England game,” wrote author Marcin Stus.

“The Poles, when making such a decision, behaved reasonably and responsibly,” he goes on.

Stus notes that the players pointed to the inscription Respect on their shirts, a sign he says that reminds us of mutual respect and tolerance – regardless of gender, skin colour, age or sporting ability.

Is he trying to say that All Lives Matter?

“Applause for the players, applause for the PZPN [the Polish Football Federation]. For a bold, sensible decision. For not pouring oil on the fire, for a compromise solution, centered and safe. One that may not be liked by a minimally small number of people, and for the vast majority – on either side of the political dispute – to be swallowed.”

As the Polish government doubles down on the rest of the world, demanding it show respect for its version of Polish history in which no Poles ever collaborated with the Nazis or betrayed Jews to the German occupier, Polish authorities were incredibly blasé about respecting something as innocuous and easy to do as kneeling for a few seconds before a football match.

It would have shown understanding of the complex historical cultural forces that are defining the Black Lives Matter campaign and reactions to it in the English-speaking world.

It would have shown acceptance that others also have historical accounts to settle.

Alas, Poland chose not to. 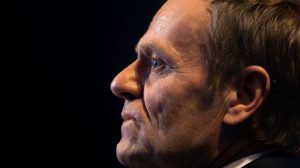 Tusk is back in town – things must be bad in Poland 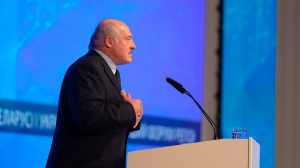 Alexander Lukashenko is a dictator, but he is not Europe’s last 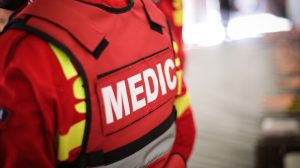