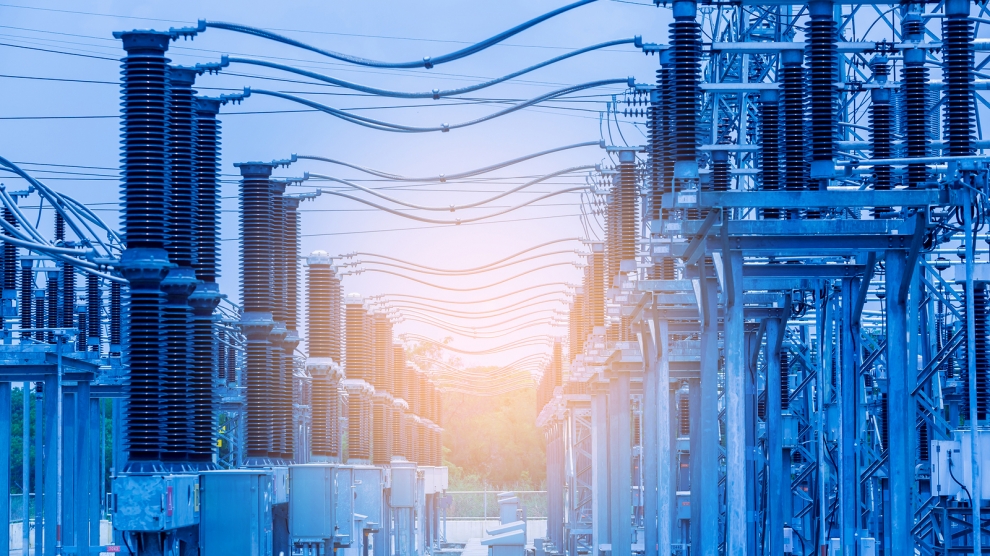 As the region moves towards an increased use of renewable energy, the need to ensure a steady supply of cheap, reliable energy to fuel growth remains. Emerging Europe talks to Michael Keroulle, Chief Commercial Officer at GE Steam Power, about how the region can ensure the right balance.

Emerging Europe currently faces an increasing demand for power and a need to stabilise its grid, as well as a need to introduce more renewable energy in order to reduce CO2 emissions. Is it possible to satisfy these somewhat contradictory needs?

In Emerging Europe and around the globe, countries are faced with competing objectives to build the power infrastructure needed for growth. Renewables is certainly top of many government agendas as they aim to reach their environmental commitments. We believe the best way to satisfy the growing demand for electricity and meet environmental objectives in an economically viable way is through an energy mix including renewables as well as reliable baseload power generation sources such as gas, coal or nuclear. Renewables must be integrated into a system which can manage and compensate for its intermittency, unpredictability and low availability. By combining renewables with the latest advancements in cleaner, more efficient and flexible technology from traditional power generation, it is possible to satisfy all these needs in the most economic and environmentally sustainable way.

GE has been present in the emerging Europe region for three decades. How has the region‘s energy sector developed in that time?

GE entered Central Europe about 30 years ago. We look at most CEE countries as having significant needs and a huge potential for an upgrade of their infrastructures, especially in the energy sector where the region needs more efficient and cost-effective power generation with lower emissions. There is a strong drive towards renewables, but this cannot be done quickly without jeopardising energy security. Today, coal makes up more than 50 per cent of the region’s power generation, and with more than 75 per cent of coal plants built more than 30 years ago there is a huge opportunity to upgrade exisiting infrastructure or build state-of-the art plants with higher efficiency and more flexibility to allow for renewables integration. Above all, energy independence still matters. In peak times, countries like Hungary need to import more than 50 per cent of their energy needs, which is why projects like Paks II in Hungary or Ostroleka in Poland are key.

Poland is the largest producer of coal-fired power in the EU, and coal continues to dominate the energy mix in the country, accounting for a whopping 80 per cent of electricity generation. Do you believe the country should reflect on this mix going forward?

Like every country, Poland must continue to evaluate its energy mix to address energy security as well as environmental and economic objectives. The government is taking the right approach in continuously evaluating and assessing the fast-changing energy landscape. Right now, Poland is facing an increasing demand in power across the country, some open to export to neighbours in the Baltic states, some needed to stabilise and secure its grid while introducing more and more intermittent renewable energy. The intermittency of renewables, including its associated costs, has created an emerging need for more flexible, reliable, baseload energy which can be supported by coal power. With the latest ultra-supercritical coal technology and air quality controls systems we can do this in a way that is aligned with the Polish government’s economic and environmental objectives.

GE Steam Power is going to build Ostroleka Block C, a 1,000 MW coal power plant. How can technology help you make sure the environment will not be effected, especially taking into account the Paris Agreement and the fact that Europe is moving towards being coal free.

Ostrołęka C is equipped with the latest ultra-supercritical technology and is projected to hit 46 per cent efficiency, making it among the most efficient coal plants in Europe and the world. Expected to operate at 13 percentage points higher efficiency than the global average, the plant will reduce its carbon dioxide emissions by 26 per cent per megawatt generated – significantly reducing its environmental footprint compared to other coal power plants. In addition, Ostrołęka C will be fitted with air quality control systems to bring local emissions like particulates, sulfur or nitrogen oxides to levels on par with modern gas plants and below the most stringent regulations. And with the push towards renewables in Poland and across Europe, Ostroleka C will provide the flexible, reliable, baseload energy to stabilise and secure the grid.

Energy and environmental protection across emerging Europe are a hot issue, which we always tend to discuss during the Emerging Europe Leaders’ Meeting and Awards, which GE is joining again this year. What makes it such a good platform to address these topics?

With energy being one of the most pressing topics that will shape the region’s future, Emerging Europe provides us with a platform for constructive dialogue and collaboration across business, government and investment institutions to explore the topic from all angles – including energy security, environment and policy, and economics at the system level which we believe will ultimately drive the decisions.