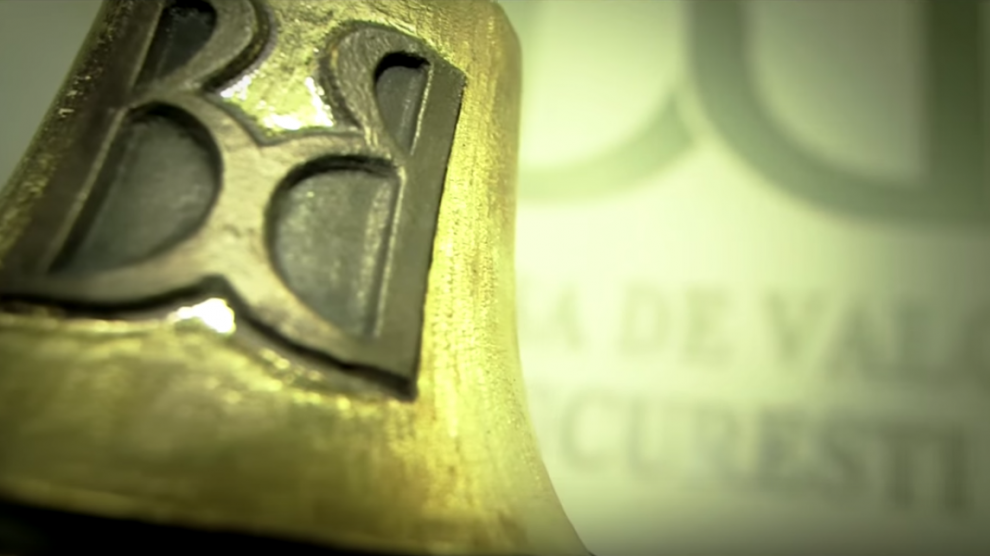 In the first quarter of 2017, the value of transactions on the regulated market of the Bucharest Stock Exchange (BVB) climbed to a six-year high and reached €530 million while the number of transactions and traded volumes climbed to a seven-year high. Ludwik Sobolewski, CEO of the BVB, spoke to Andrew Wrobel, about the effects that could positively influence the country once it gains emerging market status, and the increased interest shown by private companies to be listed on the stock exchange.

The last two quarters seem to be very promising for the Bucharest Stock Exchange.

Indeed, the first quarter was very good but it started at the end of last year. First of all, in September 2016, Romania was put on the so called “watch list” for emerging market status by FTSE Russell, because of the progress it has made on modernising the capital market. Romania currently has the status of a frontier market and we would like to be upgraded to be among the emerging markets.

Secondly, we witnessed a very big transaction on the market: one of the largest companies, listed in Bucharest, sold a significant stake in OMV Petrom, another big company that is listed on the exchange. The market showed a good appetite and good strength, and this transaction was completed within a couple of hours, with a value of around €150 million.

Finally in December, we had an IPO of MedLife, a company operating in the healthcare sector. The value of the transaction was €50 million and it was the largest ever IPO of a private company (non-privatisation linked to) in the Romanian stock market. All of these events showed that the market is really evolving in a very good direction. We had rather better liquidity at the end of 2016 and it has continued throughout January, February and March. When we counted the number of transactions and the value traded, we saw that this is the best quarter we have had for the last six or seven years.

A big challenge for the Romanian capital market has always been characterised by the assets list which is undervalued. So, we are very happy to see that during these last three months, prices are going up and it has nothing to do with a superficial euphoria. It looks like a process with a certain thriving activity. It turned out that, when we look at index performances, Bucharest is the best in the entire region and one of the best in Europe. This is also partly because in 2015 and in 2016 we had the highest dividend yield in the world.

Let’s briefly circle back to the upgrade to emerging capital market status. What would this upgrade entail?

We will have larger flows of capital investing in Romanian stocks, equities and also other instruments. This is taking into consideration that fact that the size of the firms that invest globally in emerging markets is much larger than the size of the firms which specialise in frontier markets. The emerging market status help us to be better perceived than a frontier one, where the level of risk commonly associated with this type of market is higher. But it will also be translated into larger flows and we think that this will provoke a chain reaction, allowing us to have get flows coming from all sources, domestic and from abroad.

Then, it will incentivise more retail investors. They will be more willing to invest money because they will see the market growing, with growing prices and an increase of new companies arriving to the market. Besides, in Romania we have pension funds and investment funds. These two types of institutional investors, would also feel a lot safer if the market becomes greater. There was always a challenge here, because, according to the MSCI’s requirements, a market which wants to be an emerging market must have at least three companies that fulfil very demanding criteria related to the market capitalisation and the value of free float and liquidity.

At the beginning of February Romania began to have such companies thanks to the improved turn over. So, we now have these three required companies, which is also something we have never had before. We are also expecting a large IPO, probably to be launched end of April, of a private company, which will be much bigger than the MedLife one. Later, chances are that we will at last see a big state-owned company going public. I am talking about Hidroelectrica which is currently the largest Romanian company. So, there is a very serious chance that we will have even more than the three required companies to gain emerging market status, by end of this year.

Do you think these two IPOs, the one that happened in December and the upcoming one, can help to increase the interest of private companies in Romania, in being listed on the stock exchange, in order to raise the capital on the market?

Yes, this is exactly the effect we expected to be created after this IPO in December. Apart from these, we also know about at least two or three small or medium sized private companies that are preparing IPOs. They are much smaller, but still they decided to go public to raise funds. It will not have a very meaningful impact on the overall condition of the market, but this is very symptomatic because it shows a new culture. Of course, we at the Bucharest Stock Exchange are trying to build up this equities’ culture through different promotions, education and so on. For instance, very recently we launched a project which is called ‘Made in Romania’.

We invited companies to participate in a very developed programme that is aimed at education, training and coaching and was about how the capital market could be used for them, by them and for their development. It is structured as a competition with the objective of having 15 qualified companies. In the first stage, we had 166 applications that were submitted by small and medium sized companies, and by larger ones, as well. Then we chose 16 of them. But it is significant to see that 166 companies reacted to our initiative, which was thanks to a growing awareness, an activist culture and also to the example given by MedLife.

Romania is now perceived as one of the most dynamic capital markets in the region. I would even be tempted to say that it is perhaps the most dynamic market in the entire region, because everyone knows that there are some companies that debuted on the exchange, which is, apart from Poland, something that is virtually unknown in other countries in the region.

What is the impact of pension funds on the development of the capital market in Romania? You have experience from Poland, where the funds played an important role.

Pension funds are solidly established in Romania and the assets are growing. They have quite a solid financing because five per cent of salaries go into the fund. Basically it is different because they have now around €8 billion under management. Hence, the scale of assets this industry handles is much smaller in Romania, than it was and still is in Poland.

There is a significant difference as regards investment funds. This is because for many years, in Poland, the money from investment funds was invested locally in domestic instruments and, increasingly, in equities. In Romania, only a small fraction of the assets are invested in equities and shares; literally only around five per cent of the total funds. The rest is invested in cash market instruments and in bonds. The second difference is that even this five per cent is mostly invested abroad, not in Romania. But I am now seeing changes; it is becoming a time when fund managers and clients will be convinced that there are many opportunities in Romania.

What is your development strategy right now? How do you see the stock exchange developing in the next couple of years?

The number one challenge is to do everything we can to accelerate the process of getting Romania an emerging market status. Another challenge is to continue current projects and efforts that are aimed at involving retail investors.

I venture that the set of projects that we have been running for the last two years is probably the most comprehensive programme in the domain of financial education in all of Europe. It is strategically important for us, because we want to have more retail investors.

We want Romania to resemble Poland and we, in Poland, have always had a very important group of individual investors. Unfortunately, the market at the moment is mainly focused on shares and debt instruments, or on bonds. We also have a clear goal, to start with derivative products. As a result, Romanian capital market will provide investors with additional opportunities, and when it happens, we will be able to say that the market is much more refined, is fully fledged.