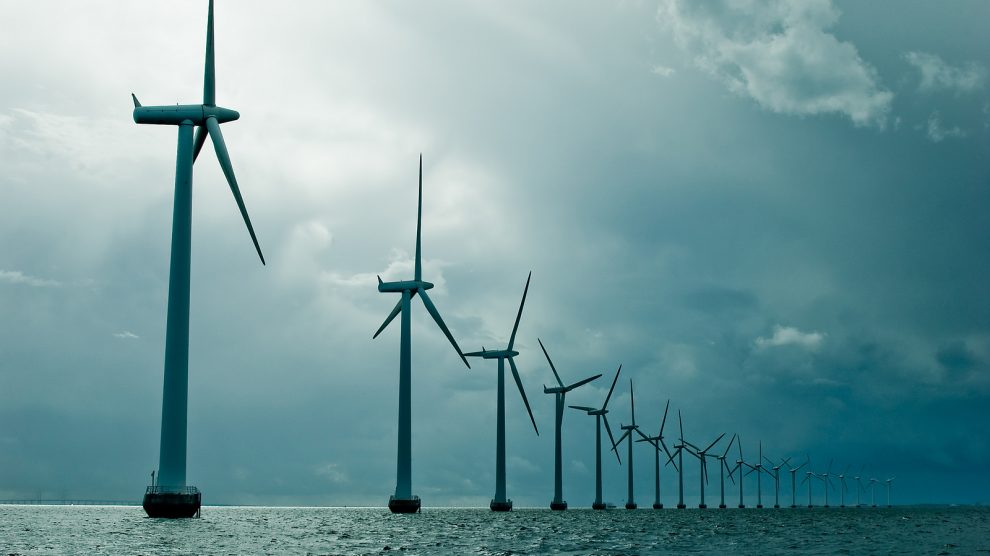 Lithuania has made impressive headway in its clean energy transition in recent years but needs to take action in several key areas to accelerate progress towards its goal of climate neutrality in 2050, according to a new policy review by the International Energy Agency.

The country is currently seeking membership of the IEA, which conducted the in-depth review of the country’s energy policies as part of the accession process.

The review found that Lithuania has strengthened its energy policies over recent years. Electricity market reforms are underway and Lithuania – along with its Baltic neighbours Latvia and Estonia – is integrating its power system into Continental Europe’s.

Lithuania’s track record on its clean energy transition is impressive. The carbon intensity of electricity and heat generation has decreased over the past decade, and Lithuania is now comparable with leading IEA countries when it comes to the share of renewables in final energy consumption.

The Ignalina Nuclear Power Plant was shut down at the very end of 2009, forcing the country to boost electricity imports, but domestic clean power generation is rising fast. Biomass provides 80 per cent of district heat, onshore wind is growing, and the country’s unique net metering system is driving fast growth in clean distributed energy.

However, despite the decoupling of emissions from economic growth, Lithuania’s total energy-related CO2 emissions have increased nine per cent since 2000, notably from transport, which accounts for the lion’s share of the country’s emissions.

To meet its targets, Lithuania needs to reverse that trend, but even stronger efforts will be needed for it to contribute to global efforts to reach climate neutrality.

According to the IEA review, these should start with tighter integration of energy and climate decision making and with the engagement of society at large to implement the government’s plans. Progress must be monitored and targets continuously updated, in line with Lithuania’s commitment to climate neutrality and EU emissions reductions targets.

“Lithuania needs to boost investments in clean energy technologies to enhance both its energy security and the competitiveness of its industries,” says Fatih Birol, IEA executive director. “Hydrogen, offshore wind and batteries can be real game-changers in the context of Lithuania’s clean energy transition. I welcome the efforts by the Ministry of Energy to facilitate these innovations and look forward to the country joining the IEA as a full member.”

Energy efficiency progress has slowed down in Lithuania, as in many IEA countries. Energy consumption is rising in contrast with the government’s aim of reducing it by 60 per cent by 2050. The IEA review finds that energy efficiency must be made a top priority. More stringent energy performance standards and energy taxation reform can slow the increase in energy consumption and reduce emissions. The recently adopted long-term renovation strategy is a welcome step forwards, as is the promotion of e-mobility, electrification, biofuels and related infrastructure under the new Alternative Fuels Law.

Towards 100 per cent renewable energy

Lithuania targets 100 per cent of electricity from renewables by 2050, which will require electricity systems and markets to accommodate very high shares of variable renewable energy, notably onshore and offshore wind.

In the policy review, the IEA urges the government to adopt a forward-looking renewable energy strategy with a focus on flexibility and sustainability in order to help attract investment. It also needs to define the opportunities that Lithuania’s vast forest resources provide as a carbon sink and as a driver of the region’s bio-economy and biomass trade.

As the Lithuanian economy recovers from the 2020 economic crisis caused by the Covid-19 pandemic, a rebound in emissions is anticipated, notably in buildings, industry and transport. Policies for these sectors will play a critical role in scaling up private and public investments and allowing the private sector to eventually take over. The IEA recommends an auctioning system for clean energy technologies such as renewables, hydrogen, and energy storage.

Lithuania has consistently emphasised energy security in its energy strategy and regional engagement. Lithuania’s future accession to the IEA can further strengthen the country’s energy security, including for oil, gas and electricity. A Baltic gas market is emerging, connecting infrastructures and countries in the region. The IEA review encourages Lithuania to swiftly complete the gas interconnection to Poland to join the wider regional gas market.

In 2010, Lithuania became a net importer of electricity. By 2030, the government aims to reverse import dependency and produce 70 per cent of its electricity needs domestically. Regional supply security has become a top priority, as the Baltic states ceased electricity imports from Belarus in 2020 following the completion of the Astravets Nuclear Power Plant, and are targeting the full synchronisation of their power systems with that of Continental Europe by 2025.