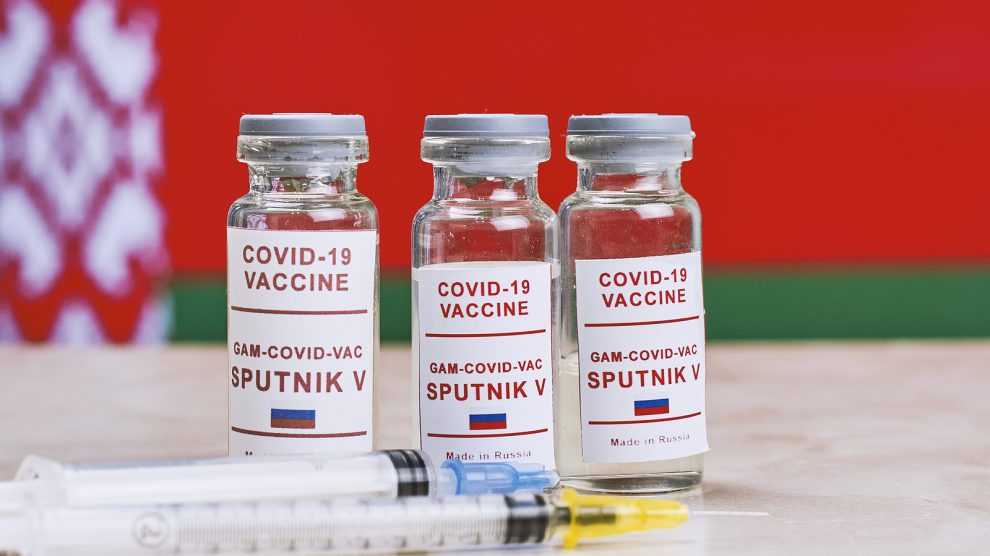 Following regulatory approval on December 21, Belarus has become the first country in the world outside of Russia to begin inoculating its population against Covid-19 using the Sputnik V vaccine.

Belarus has begun to inoculate its population against Covid-19 using the Russian, Sputnik V vaccine. Belarus is the first country outside of Russia to have authorised the use of the Sputnik vaccine, following clinical trials in October and November.

While other countries in the emerging Europe region, notably Hungary, have also expressed their desire to at least trial the Russian vaccine, the first doses of Sputnik did not arrive in the Hungarian capital Budapest until December 28, two days after the country began an inoculation campaign using the EU-approved Pfizer vaccine.

The Sputnik consignment – said to be 6,000 doses – will now be examined by Hungarian researches before a decision is made on whether or not to rollout the vaccine that Russia claims is more effective than the Pfizer jab.

The European Medicines Agency (EMA), charged with overseeing vaccine approval in the EU before they can be marketed, has yet to assess the Russian vaccine.

In November, an opinion poll found that Hungarians were more confident in the Western vaccines, with 53 per cent saying they would use an EU-approved jab, while only 11 per cent were willing to accept a Russian or Chinese vaccine.

In Belarus, trials of the Sputnik V vaccine began on October 1, the first foreign country to do so. Vaccination of volunteers was conducted as part of double-blind, randomised, placebo-controlled clinical trials in eight medical institutions selected as research centers in Belarus. It was approved for use by the general public on December 21, the same day that the EMA approved the Pfizer vaccine.

“Immunisation remains a key component in the fight against the epidemic,” said Dmitry Pinevich, the Belarusian minister of health. “A new stage starts in Belarus today with the mass vaccination against Covid-19. Medical staff, teachers, and those whose jobs involve contact with large numbers of people will be the first to get vaccinated. Vaccination will be entirely voluntary.”

Belarus may also begin producing the Sputnik vaccine in the country, following an agreement between the Russian Direct Investment Fund (RDIF), and local drug firm Belpharmprom.

“The next stage of cooperation between RDIF and its partners will involve the production of the vaccine in Belarus, which will significantly simplify logistics, accelerate the pace of vaccination and expand the prevention of novel coronavirus infection,” said Kirill Dmitriev, CEO of the RDIF.

Central Croatia hit by second earthquake in just over 24 hours
Western Balkans to get coronavirus vaccine, courtesy of EU
Comment