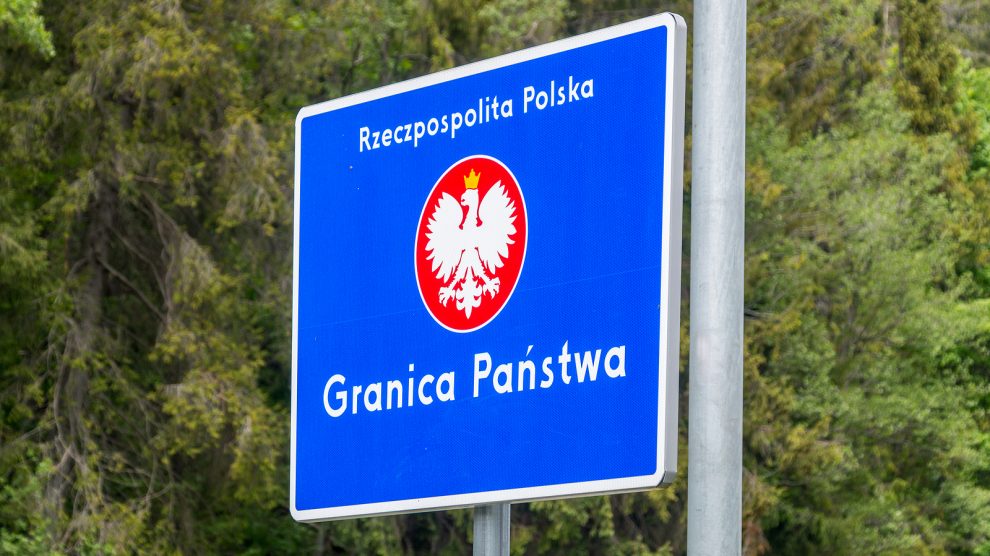 Four of the seven countries who this week implemented the European Union’s Digital Covid-19 Certificate are from emerging Europe: Bulgaria, Croatia, Czechia, and Poland.

Bulgaria, Croatia, Czechia, and Poland are amongst the first seven countries to start using the European Union’s Digital Covid-19 Certificate.

The certificate is a uniform, EU-wide privacy-conscious system that includes information about a holder’s Covid-19 vaccination status, results from Covid-19 tests, and if the traveller has already recovered from the virus.

Alongside Denmark, Germany, and Greece, citizens of the four emerging European countries will be able benefit from safer travel within the bloc.

The certificate, which can be used digitally but also in paper form, was proposed by the European Commission in March and is now live in the seven countries, one month ahead of the EU’s deadline. More are set to follow in the coming weeks.

Certificates will include a QR code which will “allow citizens and authorities to be sure that the certificates are authentic”, according to the European Commission. These will be free and available in English and the participating country’s national language.

All EU countries are expected to join the scheme by July 1, and 22 countries have already successfully tested the system.

As the explicit aim of the certificate is to facilitate travel in the EU throughout the summer, it is no surprise that member states whose economies are heavily reliant on revenues from tourism have been amongst the first to join.

“We are the first country to start using this certificate at state borders. [It is in] our interest is to enable people to easily and quickly enter Croatia,” says Croatian Interior Minister Davor Božinović.

Bulgaria’s Ministry of Health has voiced similar hopes for the certificate, saying that it will “make it much easier and safer for tourists to travel,” along with instructions about how to take full advantage of the certificate.

Acknowledging the presence of vaccine reluctance and the spread of vaccine passport conspiracy theories in the emerging Europe region and throughout the EU, Polish Health Ministry official Anna Goławska says that the EU is not aiming to establish a central register with patient data at a European level. “The newly released certificates will not be a requirement, but will simply facilitate travel for citizens of the bloc,” she says.

Czech Foreign Minister Jakub Kulhánek meanwhile believes that “after a year and a half, people deserve holidays abroad.”

“We prefer a pan-European solution in the form of digital certificates. However, we also want to have an agreement with our neighbours, a plan B. Vaccination remains a priority, which goes hand in hand with allowing vaccinated people to travel freely,” adds Kulhánek.

Despite being an EU frontrunner with its vaccination roll-out campaign, largely owing to its utilisation of vaccines manufactured in China and Russia, Hungary is amongst the five EU members reluctant to participate in the system. Slovakia, which last week become the second EU country to allow the use of the Russian Sputnik V vaccine, has also shown reluctance to join the EU-wide certification scheme.

As the certificate will not recognise those with non-European Medicines Agency-approved vaccines, it remains unclear how the two countries will be impacted by the new system.

According to European Commissioner for Justice Didier Reynders, “the EU Digital Covid-19 Certificate provides European citizens with a common tool to allow them to move freely and safely again. It showcases Europe’s technological leadership in full respect of our values and principles: data protection, inclusiveness, and proportionality. It is important that all member states use the next weeks to get fully ready, so the system will be fully up and running on July 1.”

The certificate is valid in all EU member states as well as Iceland, Norway and Liechtenstein.