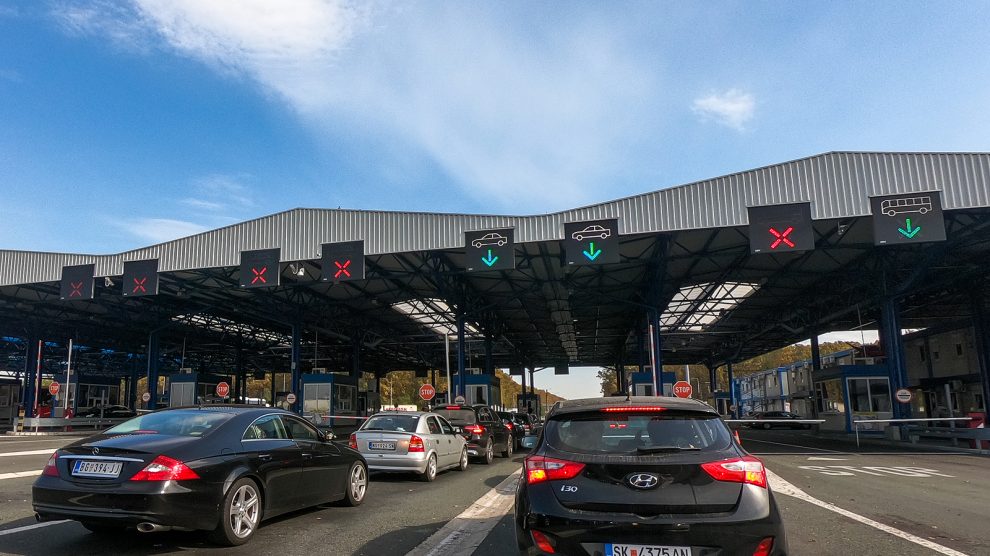 Originally dubbed Mini-Schengen, a Western Balkans economic collaboration initiative now known as Open Balkans will offer free movement across Serbia, Albania, and North Macedonia. But what about Montenegro, Bosnia and Herzegovina, and Kosovo?

In late July, in the Macedonian capital Skopje, business and political leaders from Serbia, Albania, and North Macedonia agreed on the first major policy for their long-trailed Open Balkans initiative: the abolition of all border controls by 2023 and the creation of one contiguous zone of free movement for people, capital, and goods.

Noticeably absent, however, were representatives of the other three Western Balkans nations — Montenegro, Bosnia and Herzegovina, and Kosovo.

“Politically, Montenegro does not want to take what might appear to be a detour to EU accession,” says Vladimir Gligorov, senior research associate at Vienna Institute for International Economic Studies (wiiw).

“Bosnia and Herzegovina meanwhile does not want to join anything that looks like it’s being dominated by Serbia, and Kosovo wants to be treated equally, as a sovereign state, which is not the case,” he adds.

The question of Serbia’s domination of the initiative is also raised by Zef Preci, executive director of the Albanian Centre for Economic Research.

Then there is the fact that Montenegro, Bosnia and Herzegovina, and Kosovo all have unresolved bilateral issues with Serbia.

“Bosnia and Herzegovina has problems with the Republika Srpska, Montenegro with the role of the Serbian Orthodox Church, and Kosovo with Serbia’s non-recognition [of its independence]. Adding another coordination layer — still undefined and un-resourced — may be judged as not a priority,” says Ardian Hackaj, research director of the Cooperation and Development Institute, a Tirana-based organisation.

“Open Balkans is still a political initiative with an evolving name and objectives, and no road map, no budget, no benchmarks, no staff – all the components that define a workable regional cooperation initiative,” he adds.

But in a region that’s infamous for its complex politics, these are not the only hurdles to be overcome.

“All three countries run significant trade deficits with Serbia. There is a risk that those may increase. Also, there is the issue of regional investments perhaps being biased to locating their headquarters in Belgrade or Serbia for a variety of reasons,” Gligorov tells Emerging Europe.

As he additionally points out, the value of Open Balkans for Montenegro is small, as the country can already easily access the market of its closest neighbour, Serbia. The same is true for the relationship between Kosovo and Albania.

It’s not that the Open Balkans initiative is without merit, however.

“Regional cooperation is a pillar of the European integration process, and the Open Balkans initiative contributes towards the achievement of this goal,” says Dani Ilazi, senior researcher at the Kosovar Centre for Security Studies.

So far, the loudest critic of the Open Balkan has been Kosovo’s prime minister, Albin Kurti.

Kurti recently told the local media in Prishtina that Open Balkans sounds more like “Open Balkans for influence from the East, especially from Russia and China”.

Nevertheless, Kosovo pledged to join what was then known as “Mini-Schengen” as part of the Donald Trump-brokered Washington Agreement, signed last year. Kosovo officials have been gently reminded of this by the US Embassy in Albania, who have called on the country to join the initiative with an “open mind”.

Ilazi believes that all three countries are making a mistake by not joining up.

“The reluctance of Kosovo, Montenegro, and Bosnia and Herzegovina to join the Open Balkans initiative is a shortsighted decision. It further isolates Kosovo, and this is counterproductive,” he tells Emerging Europe.

Dr Zijad Bećirović of Ljubljana-based International Institute for Middle East and Balkan Studies (IFIMES) also believes that there would be advantages for all three countries should they decide to join.

“Kosovo is the most isolated part of Europe and precisely by going into the Open Balkans that isolation could be solved. Montenegro would also surely benefit from joining, especially in tourism.”

Europe needs to step up

Finally, there is the question of whether or not Open Balkans actually brings anything to the table above and beyond other regional initiatives such as the Central European Free Trade Agreement (CEFTA).

Adnan Cerimagić, senior analyst at the European Stability Initiative (ESI), says that the reason CEFTA has worked is that it was built on a premise of helping countries join the EU.

“When we look at the current initiatives to boost regional economic cooperation, from the Common Regional Market to the Open Balkans initiative, we notice that both of the ingredients that supported and facilitated CEFTA in 2006 are missing. EU membership seems further away than ever and no concrete steps are foreseen to enable easier access to the EU single market for the Western Balkans,” he notes.

Cerimagić says that those who support Open Balkans and other regional initiatives like the Common Regional Market need to be more realistic.

So can Open Balkans succeed without three of the six Western Balkan countries joining up?

“With that, it’s important that Bosnia and Herzegovina joins Open Balkans because events within the country, negative and positive, have a major echo throughout the region.”

In the end, Bećirović believes that it could be citizens and the private sector that will create the pressure for the three hold outs to join.

“It’s important to create a positive ambient for such an initiative, which is to eliminate the rhetoric that is damaging to overall progress in the region and to correctly face the recent past which is a high burden for all societies in the Western Balkans.”