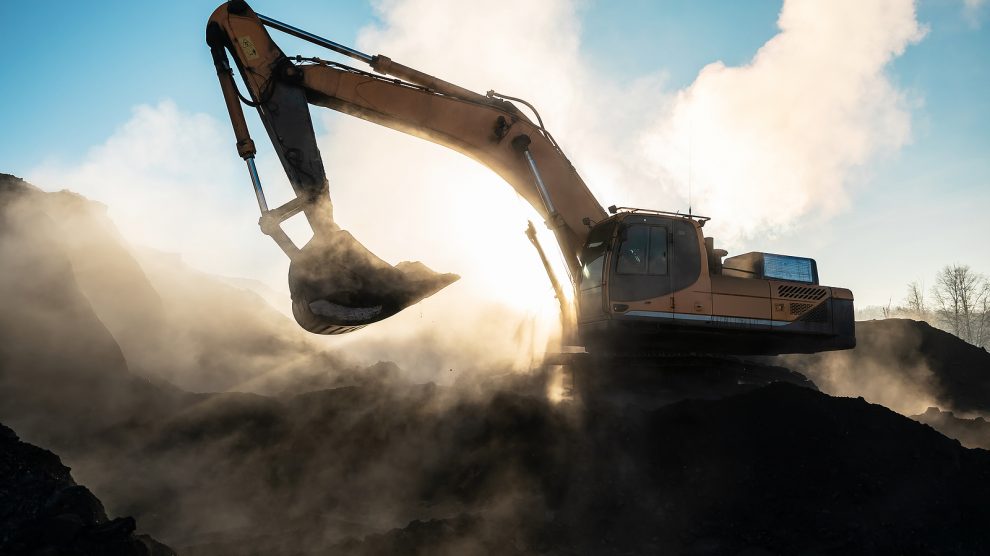 Czechia will take Poland to the European Court of Justice for illegal mining activities close to the border between the two countries. It is the first time in EU history that one member state has sued another for environmental reasons.

Czech foreign minister Tomáš Petříček confirmed on February 23 that Czechia will sue Poland at the European Court of Justice (ECJ) over illegal mining activities which it claims have a detrimental impact on several Czech villages.

The contested mining operation is located in Túrow, Poland, close to the border with Czechia and Germany.

The lawsuit comes after Poland and Czechia failed to reach an agreement during negotiations that took place in Warsaw a week ago. Czechia will also demand that mining in Turów ceases immediately until the court makes a final judgement.

According to Czech officials, Poland broke EU law last year by extending the mine’s license until 2026 without carrying out the necessary public consultation or an environmental impact assessment. PGE has already asked for another extension until 2044.

In December, the European Commission supported Czechia’s claim that Poland is violating the Environmental Impact Assessment Directive that would require a transboundary consultation with Czechia and Germany.

The lignite mine, operated by the state-owned Polska Grupa Energetyczna (PGE) has long been criticised by officials and NGOs in Czechia and Germany, as well as residents of the affected areas.

For Czechia, the major concern is water supply, as the mine at Túrow is open-pit, draining water and jeopardising the water supply of villages close by.

“In 2020 alone, the groundwater level in the area fell by eight metres, which is double what PGE said would happen by 2044,” says Milan Starec, a resident of the Liberec region in Czechia.

“Our worries have been replaced with fear. It is crucial that our government demands a cessation of illegal mining as PGE still refuses to accept its responsibility, while asking for permission to destroy our water resources and neighbourhood for another 23 years.”

Negative effects from the mine are felt in Germany as well. The mine causes pollution in the Lusatian Neisse river, lowers the groundwater level and causes subsidence that could damage houses around the city of Zittau.

In February, the Saxon parliament called on the German government to accede to the Czech lawsuit if it was brought to the ECJ.

Numerous efforts have previously been made to rouse the European Commission into action over the last year. Members of the European Parliament issued a joint statement in support of petitions from concerned Czech citizens. The International Commission for the Protection of the Oder river (ICPO), which consists of Polish, German, and Czech delegates, has called the mine a “supra-regionally significant problem” that needs coordinated action between the three countries.

Local residents and NGOs have welcomed the Czech government’s decision to file the lawsuit.

“Poland has acted recklessly and unlawfully by issuing a permit for the further expansion,” says Anna Meres, from Greenpeace Poland.

“Poland’s increasingly irrational support for coal expansion is not only harming health, water supplies, and worsening the climate crisis: it’s isolating us from our friends and neighbours, and robbing our workers and communities of better, more sustainable jobs.”

Zala Primc, a campaigner for the Europe Beyond Coal NGO has called on the European Commission to start an infringement procedure against the Polish government and become a party to the Turów ECJ case.

“People in surrounding countries are paying the price for Poland’s push to mine coal for decades to come with their health and water security,” she says.

Earlier this month, Poland’s government adopted a plan to speed up its transformation to clean and nuclear energy.

The country’s cabinet passed a resolution on February 2 that calls for Poland to obtain 23 per cent of its energy from renewable sources by 2030, compared to just 13 per cent now.

The plan, dubbed PEP2040, foresees an increase in wind energy, especially from farms in the Baltic Sea, and the opening of Poland’s first nuclear power plant in 2033.

However, Poland remains the only European Union country that has not signed the bloc’s declaration pledging to achieve climate neutrality by 2050.