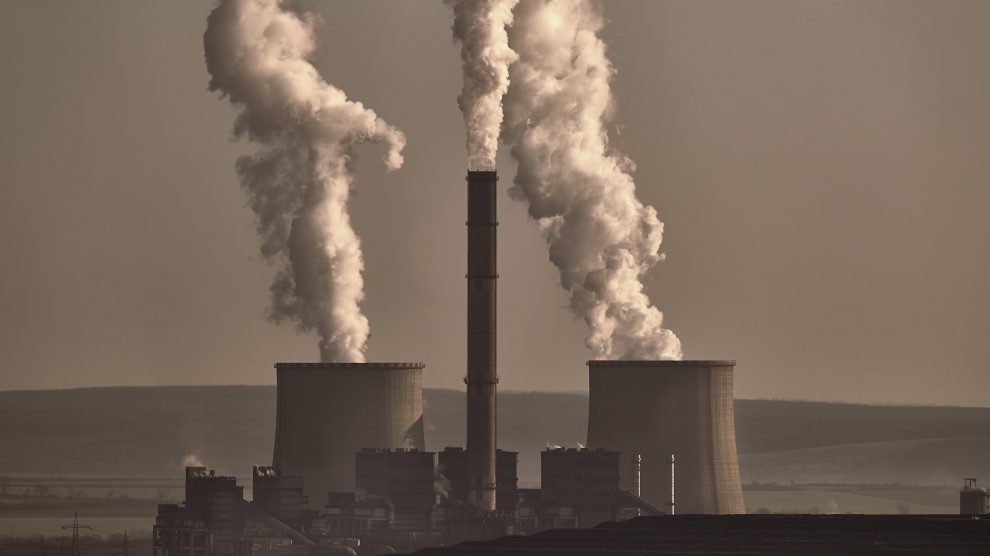 Environmental groups have welcomed Hungary’s move to exit coal by 2025, but have reservations over its plans for a gas-fired power plant.

Hungary announced this week that it is planning to bring its coal exit forward by five years. The country’s last coal-fired power plant will now be closed in 2025, instead of 2030.

The move was revealed by Hungary’s Secretary of State for the Development of Circular Economy, Energy and Climate Policy, Attila Steiner, at a meeting of the Powering Past Coal Alliance.

To achieve this, Hungary will maintain its existing nuclear power capacity of around two gigawatts (GW) while increasing its production of solar energy to six GW.

“Our plan is to reach 90 per cent carbon neutral electricity generation by 2030,” says Attila Steiner, state secretary in charge of energy and climate policy.

Mr Steiner adds that Hungary “welcomes” the European Union’s plans to toughen its climate goals for 2030. However, gas will also be included in the country’s new energy mix.

According to Europe Beyond Coal, an environmental NGO, the closure of the plant is “a critical step in planning for a just transition for workers and impacted communities”.

Hungary is set to receive millions of euros from the EU’s new Just Transition Fund to support the transition of its coal regions, and is already a part of the European Commission’s LIFE program to decarbonise the bloc.

Once the plant is shuttered, a 200 megawatt (MW) solar farm is planned for the same site, which environmental campaigners have stressed shows how transitioning to clear energy can replace old coal jobs and create new opportunities.

“Large scale solar installations are now half the cost of coal and three times less expensive than nuclear. Factor in the rapid decline in the cost of battery storage, and renewables are the most logical way forward for a country like Hungary, which depends on imports for half of its energy supply,” Duygu Kutluay, campaigner at Europe Beyond Coal tells Emerging Europe.

“The Hungarian government’s decision to halve the time it will take to exit coal tells you everything you need to know about the state of Europe’s collapsing coal industry,” adds Kathrin Gutmann, campaign director at Europe Beyond Coal. “When governments actually stop and look at the cold hard economic and political realities of coal, not only do they want to get rid of it – they decide to do so as quickly as possible.”

Not all the new plans were welcomed by green activists, however.

In addition to the solar farm, a 500 MW fossil gas-powered plant is slated to replace the current lignite units. Europe Beyond Coal warns that this move “would lock the region into a new fossil fuel, and miss out on the opportunity to invest in a one hundred percent renewable energy system.”

Greenpeace CEE has called the commissioning of the new gas plant “unacceptable”.

“The government’s announcement fulfils the minimum criteria of our demands: we got a clear commitment to phase out coal with the shutting down of the last remaining coal power station in Hungary by 2025, and no further lifetime extension,” says Andras Perger, climate and energy campaigner at Greenpeace CEE.

“However, this move is linked to the commissioning of a new fossil gas power station, which is unacceptable. You cannot fight climate change with new fossil power stations. Furthermore, it is also worrying that the announcement said nothing about the already licensed plans for extending the lignite mine in the vicinity of the power station.”