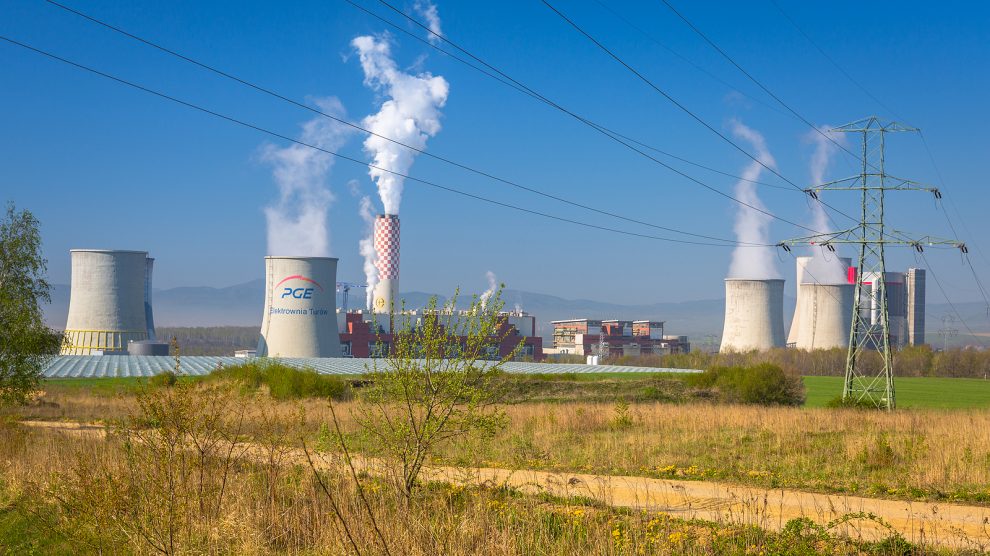 Poland looks set for a new row with the European Union after a leading government minister declared on May 24 that the country would defy a ruling by the EU’s top court to close a large coal mine.

Jarosław Gowin, Poland’s minister of economic development and a deputy prime minister, said on May 24 that the country would not shut a large and controversial coal mine – in Turów, on the country’s border with Germany and Czechia – but would engage in “intensive diplomatic and law-related efforts”, to secure its “undisturbed operation”.

The European Court of Justice (ECJ) ruled last week that the mine, whose accompanying power plant generates around seven per cent of Poland’s energy, must cease operations while the court processes a Czech government lawsuit against Poland over the mine.

Czechia filed the lawsuit in response to Poland’s decision to grant Turów, owned by state energy company PGE, a licence extension to 2026, and PGE’s request for a further licence extension to 2044, which was subsequently approved by the Polish government despite the absence of a proper public consultation or environmental impact assessment as required by EU law.

The mine is located in Poland’s Bogatynia region and several environmental groups have claimed that it is endangering access to safe drinking water for thousands of families on the Czech side of the border as well as causing subsidence that could damage houses around the German city of Zittau.

PGE has plans to extend the mine to within 70 metres of the Czech border in 2022.

In a further twist to the Turów crisis, the European Commission has confirmed that the Bogatynia region will miss out on EU Just Transition Funds because the Polish government has extended the license for Turów mine beyond 2030.

Poland is banking on being the biggest beneficiary of the EU’s Just Transition Fund, worth 17.5 billion euros, but Polish coal communities risk missing out on these vital funds if PGE and the country’s government refuse to plan a coal exit.

“The court’s ruling must be a wake-up call: the European Commission needs to use its power to persuade Poland to respect EU laws, phase out coal, and ensure a just transition for coal regions and communities,” says Riccardo Nigro, campaign coordinator on coal combustion and mines at the European Environmental Bureau. “They cannot let impacted communities in Poland, Czechia and Germany pay the price for their inaction.”

“[The ECJ] ruling is a welcome reprieve for people living on the front line of this crisis, who have been forced to live with the mine gulping their drinking water and undercutting their houses. The message for polluters like PGE is clear: the rules are the same for everyone, and they are there to protect everyone. There are no exceptions,” she says.

Mr Gowin said that he considers the ECJ’s decision “scandalously incommensurate” to the situation and one that would lead to the “loss of tens of thousands of jobs and very serious disturbances in Poland’s energy system,” cutting power to millions of households.

PGE’s deputy head, Paweł Śliwa, told an emergency meeting of a parliamentary commission that closing the mine would also entail closing the power plant that it supplies. He estimated the costs at some 13.5 billion złoty (around three billion euros), the layoff of thousands of employees and lost investment into filters and other environmentally-friendly modernisation.

In April, Poland’s government and mining unions signed an agreement with the coal mining industry to phase out coal production by 2049, but climate campaigners want the phase out brought forward.

Poland remains the only European Union country that has not signed the bloc’s declaration pledging to achieve climate neutrality by 2050.

Levels of Chinese investment in CEE have been overstated, often vastly so
Belarus accused of ‘hijacking’ Ryanair plane in order to arrest dissident journalist
Comment