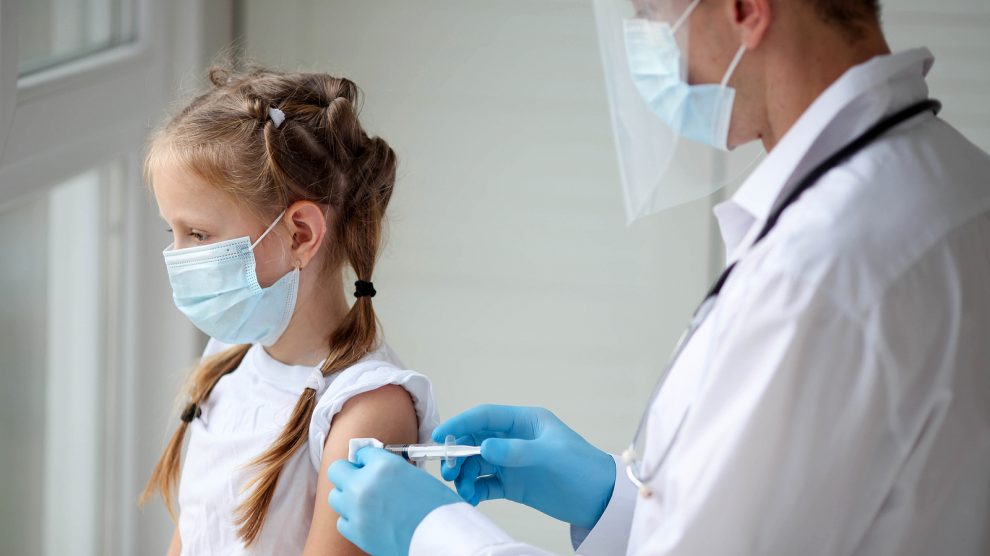 The European Court of Human Rights has backed Czechia’s compulsory vaccination campaign in a landmark ruling that could have wide implications in the fight against Covid-19.

The European Court of Human Rights on April 8 ruled against Czech families who had complained about compulsory vaccinations for their children.

The cases were brought by families who were fined or whose children were refused entry to pre-schools because they had not been vaccinated.

Under Czech law, children must be vaccinated against nine diseases, including tetanus, whooping cough, hepatitis B and measles.

The judges backed the Czech legislation by 16 to 1.

It is the first time that the court has ruled on compulsory vaccination against childhood diseases, and although the ruling does not deal directly with Covid-19 vaccines – the cases pre-date the pandemic – experts believe it could have positive implications for the vaccination drive against the virus, especially for those who have so far stated a refusal to accept the jab.

“This judgement reinforces the possibility of a compulsory vaccination under the conditions of the current Covid-19 epidemic,” Nicolas Hervieu, a legal expert specialising in the ECHR, told the French news agency AFP.

He added that the judgement endorses “the principle of social solidarity which can justify imposing vaccination on everyone, even those who feel less threatened by the disease, when it comes to protecting the most vulnerable people.”

In its ruling, the Strasbourg-based court said that compulsory vaccinations are legal and “may be necessary in democratic societies”.

The decision said that the compulsory vaccines administered by the Czech health authorities were in line with the “best interests” of children.

“The objective has to be that every child is protected against serious diseases, through vaccination or by virtue of herd immunity,” the court added.

In one of the cases, a family refused to allow their daughter to received the measles, mumps and rubella (MMR) jab.

The child started school in 2006 but her place was withdrawn two years later when the family doctor informed the headteacher that the child had not received the vaccination. A Czech court later backed the school’s decision on the grounds that allowing the child to continue to go to the pre-school could endanger others.

Germany and Italy also have compulsory vaccination legislation in place, while Romania has drafted – but not yet passed – a similar law.

In all cases, the legislation pre-dates the Covid-19 pandemic.