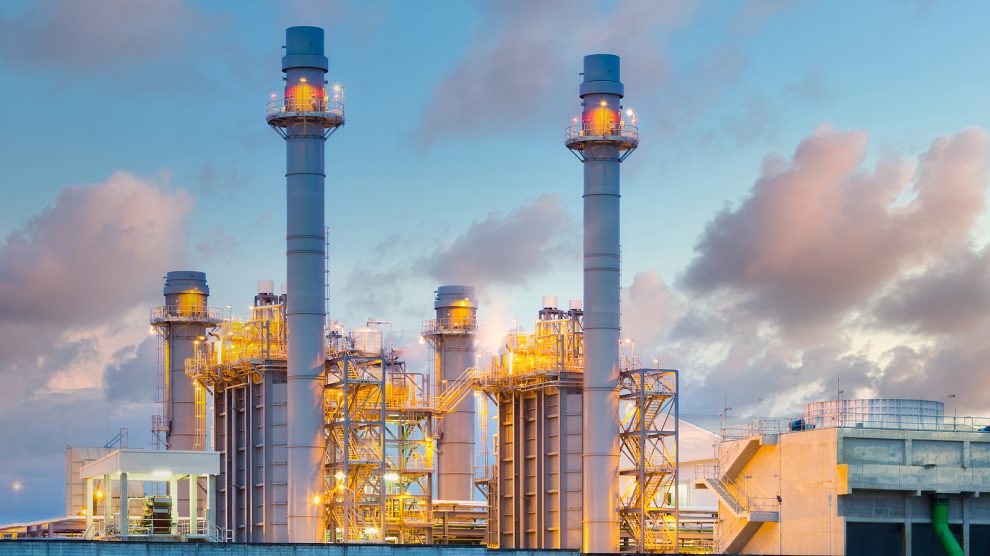 For the past year, governments from across Central and Eastern Europe have been pressuring the European Union to include less restrictive criteria for biomass energy production and to recognise natural gas as a transition fuel. A leaked document suggests they may have had their wish fulfilled.

Central and Eastern Europe (CEE) will be one of the most negatively affected regions if fossil fuels are included in the European Union’s Sustainable Taxonomy – now a real possibility, according to a leaked text seen by the World Wildlife Fund (WWF).

WWF says that such a development would open the way for environmentally harmful projects that would have a destructive impact not just on regional ecosystems, but also on the global climate.

In response, along with 225 scientists, the WWF, financial institutions and NGOs have signed a letter stating that if the leaked text were adopted, the taxonomy would become a greenwashing tool instead of being the gold standard in the fight against greenwashing that it was promised to be.

On a broader level, it would completely discredit the European Green Deal.

“A weak taxonomy will gravely hinder the chance to implement EU climate targets, especially in CEE countries. We need a taxonomy that stops greenwashing and is in alignment with what science tells us,” says Alina Blaga, regional policy lead, WWF Central and Eastern Europe.

Allowing gas to be labelled as green ignores the massive environmental effects of methane, a highly potent greenhouse gas.

Methane’s impact on climate change is up to 84 times greater than CO2 in a 20-year timeframe and, if natural gas emits only three per cent of its methane content it will cause even more global warming than coal.

A coal-to-clean instead of coal-to-gas transition would make more sense, says the WWF.

Given the EU’s strategic goal to become carbon neutral by 2050, a second transition would be needed in 20 years’ time to transition from natural gas to renewables. WWF says that given the climate emergency, a two-phase transition that includes a prolonged phase-out of natural gas is irresponsible, uneconomical, procrastinating and panders to big energy.

Furthermore, WWF Central and Eastern Europe is now asking the European Commission not only to permanently remove natural gas from the sustainable taxonomy, but also small hydro.

It says that the leaked draft does not follow the TEG recommendation that “construction of small (less than 10MW) should be avoided”. An excessive number of hydropower plants, including many small ones, already heavily disrupt freshwater ecosystems, and the benefit of new hydropower in transitioning to carbon neutrality is negligible.

The WWF also wants the European Commission to temporarily remove forestry and biomass from the sustainable taxonomy to allow for more discussions.

“This is based on the precedent the Commission set when it entirely removed agriculture from the EU Sustainable Taxonomy Act,” it says.

“The idea that forest biomass can mitigate climate change is extremely problematic. Demand for forest biomass is hindering EU forests’ ability to act as a carbon sink and threatening the integrity of biodiversity-rich forests in Central and Eastern Europe. The Commission should reverse its decision to classify the burning of all forest biomass for energy as sustainable, and exclude from eligibility all bioenergy feedstocks that increase emissions compared to fossil fuels, including purpose-grown crops.

“An EU Sustainable Taxonomy must be one that is based on scientific evidence, supports fully sustainable economic activities, accelerates the shift from unsustainable to sustainable activities, truly reduces the risk of greenwashing, and is aligned with the European Green Deal’s ambitions. The EU Sustainable Economy must exclude small hydro and natural gas, and reject the idea that all forest biomass may be burned as feedstock.”