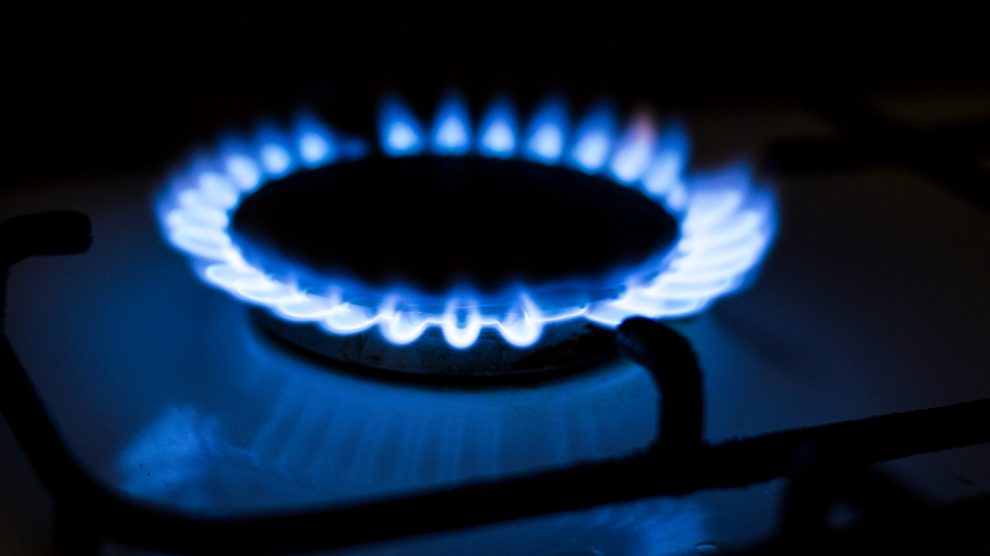 ‘We must now reduce as rapidly as possible our reliance on Russia in energy’, says European Commission President Ursula von der Leyen.

The European Commission has revealed its plan for how Europe can end its reliance on Russian fossil fuels by 2027, and use the pivot away from Moscow to quicken its shift to green energy.

The plan, dubbed REPowerEU, is its response to the hardships and global energy market disruption caused by Russia’s invasion of Ukraine, and includes a switch to import more non-Russian gas, a faster rollout of renewable energy, and more effort to save energy.

“Today, we are taking our ambition to yet another level to make sure that we become independent from Russian fossil fuels as quickly as possible,” said European Commission President Ursula von der Leyen.

“This is REPowerEU. [It] will help us to save more energy, accelerate the phasing out of fossil fuels and kick-start investments on a new scale. This will be speed-charging for our European Green Deal.”

“All of this will, of course, require massive investments and reforms,” she added. “We will mobilise close to 300 billion euros, approximately 72 billion euros in grants and 225 billion euros in loans. This will include some financing – up to 10 billion euros – in missing links for gas and LNG so that no member state is left out in the cold.”

The EU has already made some progress phasing out Russian fossil fuels, according to von der Leyen.

She said that last year 40 per cent of the EU’s gas was imported from Russia, while in April this year it was already down to 26 per cent.

The EU says that it has been working with international partners to diversify supplies for several months, and has secured record levels of LNG imports and higher pipeline gas deliveries.

As part of the plan, a newly created EU Energy Platform, supported by regional task forces, will enable voluntary common purchases of gas, LNG and hydrogen by pooling demand, optimising infrastructure use and coordinating outreach to suppliers.

As a next step, and replicating its common Covid-19 vaccine purchasing programme, the Commission will consider the development of a joint purchasing mechanism which will negotiate and contract gas purchases on behalf of participating member states. The Commission says that it will also consider legislative measures to require diversification of gas supply over time by member states.

The plan has not been met with universal support, however.

While the EU says that the plan will include “massive scaling-up and speeding-up of renewable energy in power generation, industry, buildings and transport”, in a statement, environmental group Greenpeace said that the plan will continue to bankroll conflict, human rights abuses and environmental destruction, while leaving people in Europe with high energy bills.

Greenpeace EU Climate and Energy Campaigner Silvia Pastorelli said: “The EU has been burned by its reliance on dirty Russian fuels, but now the European Commission is just searching for new fires to stick its hands in. These plans will further line the pockets of energy giants like Saudi Aramco and Shell, who are making record profits on the back of the war, while people in Europe struggle to pay the bills.”

Pastorelli added that Greenpeace wanted “a real plan” to phase out fossil fuels, “expanding energy savings and renewables, which would end the EU’s dependence on imports, while bringing energy bills down for ordinary people, instead of padding corporate profits.”

Although not specifically mentioned in the plan, Romania’s vast reserves of gas in the Black Sea could be crucial to Europe’s future energy security.

On May 18, the country’s parliament voted to approve legislation that will reduce taxes on future income from offshore gas projects in the hope of kickstarting investment in the Black Sea, which has been on hold for years.

However, a prohibitive tax on additional gas income introduced four years ago put all but one project on hold and contributed to the exit of US giant Exxon-Mobil from country.

The new law imposes a progressive tax of 15 to 70 per cent on additional income tied to gas prices higher than 85 lei (around 18 US dollars) per MWh, with investors able to deduct costs and investment up to 40 per cent.

“We are ensuring Romania’s energy security because the government can intervene at any moment to redirect the gas to the Romanian market in case of an energy crisis.”

Development of the Black Sea gas fields would make Romania the European Union’s biggest producer of natural gas, according to the Oil and Gas Employers Federation (FPPG), an organisation that brings together the country’s main producers of natural gas.