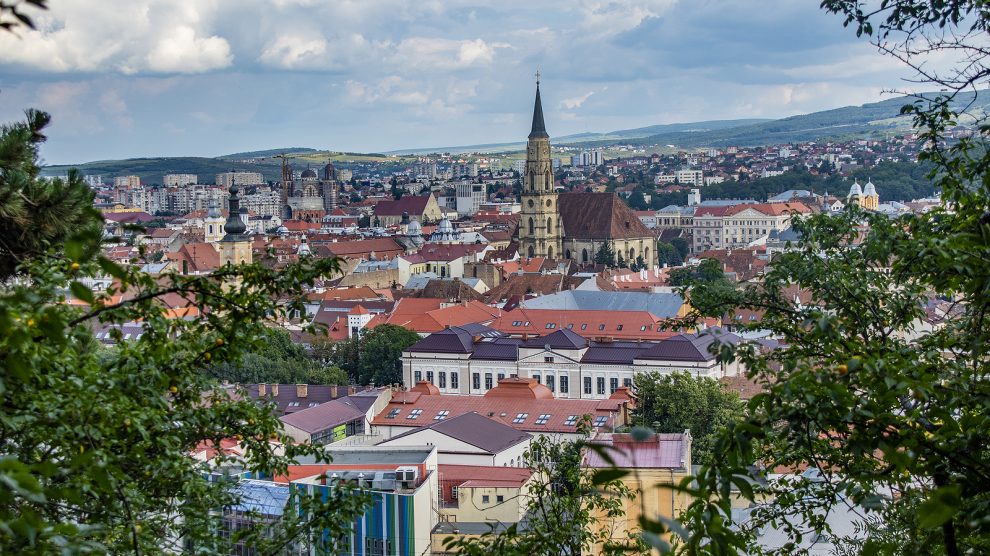 From Elbasan in Albania to Tartu in Estonia, 28 emerging European cities will have the opportunity to tap expertise, best practice, and EU funds in their quest to become climate-neutral by 2030.

The European Commission has announced the 100 cities that will participate in its so-called Cities Mission to develop climate-neutral and smart cities by 2030.

The 100 cities come from all 27 member states, with 12 additional cities coming from countries associated or with the potential of being associated to Horizon Europe, the EU’s research and innovation programme).

The Cities Mission is set to receive 360 million euros of Horizon Europe funding over the next two years, to start the innovation paths towards climate neutrality by 2030. The research and innovation actions will address clean mobility, energy efficiency and green urban planning, and offer the possibility to build joint initiatives and ramp up collaborations in synergies with other EU programmes.

Benefits for the cities selected (chosen from 377 which applied) include tailor-made advice and assistance from a dedicated mission platform run by NetZeroCities – a four-year project to support European cities in cutting down greenhouse gas emissions to achieve climate neutrality, funded by Horizon Europe – additional funding and financing opportunities, and the possibility to join large innovation actions and pilot projects.

According to Ursula von der Leyen, president of the European Commission, the green transition is now making its way all over Europe.

“But there’s always a need for trailblazers, who set themselves even higher goals,” she says. “These cities are showing us the way to a healthier future.”

The 100 selected cities will now need to develop Climate City Contracts, which will include an overall plan for climate neutrality across all sectors such as energy, buildings, waste management and transport, together with related investment plans.

This process will involve citizens, research organisations and the private sector. The clear and visible commitments made by the cities in their contracts should enable them to engage with the EU, national and regional authorities – and most importantly with their own citizens to deliver on what the Commission calls “a most ambitious objective”.

“Cities are at the forefront of the fight against the climate crisis,” says European Commissioner for the Greeb Deal, Frans Timmermans.

“Whether it’s greening urban spaces, tackling air pollution, reducing energy consumption in buildings, or advancing clean mobility solutions: cities are often the hub of the changes Europe needs to succeed in our transition to climate neutrality.”

Adina Vălean meanwhile, European Commissioner for transport, called on the 100 cities to become “test beds” for “innovative integrated solutions to many of the issues facing our citizens today, including urban mobility”.

The 100 EU cities chosen represent 12 per cent of the EU’s population.

In Bucharest last week for talks with the Romanian government, Ukrainian Foreign Minister Dmitro Kuleba expressed hope that the Danube could also become a key conduit for Ukrainian goods heading for Western Europe.