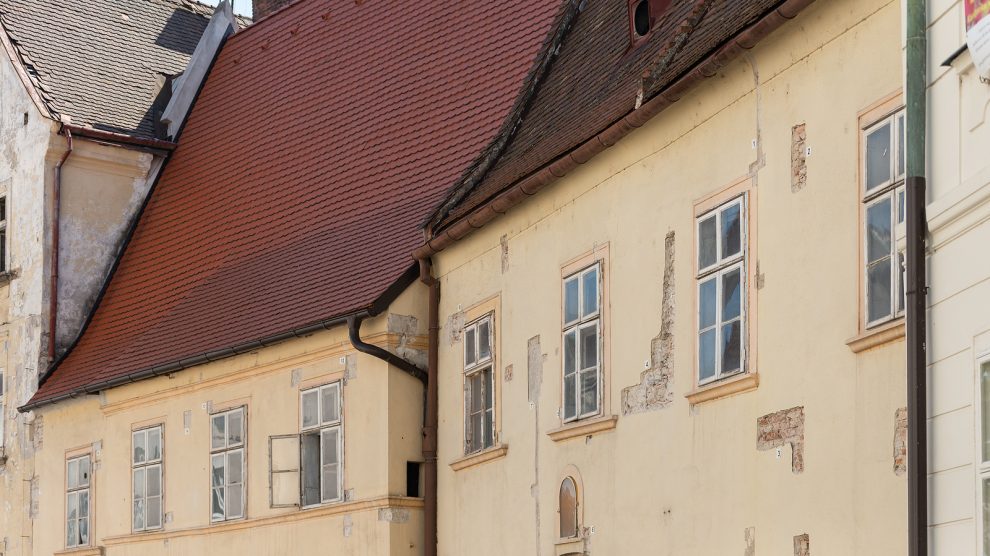 Property prices in Slovakia are rising at a much faster pace than elsewhere in Central and Eastern Europe.

House prices globally are currently growing at their sharpest rate since before the financial crisis of 2008, with Slovakia seeing the fourth fastest increase among 55 countries included in the latest Global House Price Index published by the real estate agency Knight Frank.

Prices globally grew 7.3 per cent on average in the first quarter of 2021, the strongest pace of growth since the fourth quarter of 2006.

The strongest growth was in Turkey, up 32 per cent, followed by New Zealand at 22.1 per cent. Third was Luxembourg with 16.6 per cent and then Slovakia’s 15.5 per cent. Fifth place went to the US with growth of 13.2 per cent, its most significant since December 2005.

Elsewhere in the Visegrád region, price growth in Czechia and Poland was around nine per cent and in Hungary just 1.8 per cent.

Residential property prices in the Slovak capital Bratislava jumped during the Covid-19 pandemic, driven up by strong demand, low supply of residential real estate at reasonable prices, and cheap mortgages.

“Mortgage interest rates are still at record lows, and so demand is significantly higher than what is, at the moment, the lowest level historically of flat supply [in Bratislava],” Daniela Danihel Rážová, director of the real estate agency Bond Reality, told The Slovak Spectator. “The only way to change this is to start building a lot of flats.”

However, in the first quarter of 2021 the biggest growth wasn’t in the capital, according to data from nehnutelnosti.sk, a property listings platform.

In Banská Bystrica prices were up five per cent, in Trenčín 4.8 per cent, and in Žilina 4.1 per cent. In the capital, asking prices increased by 4.4 per cent. The largest increase was in Košice, where prices rose 10.5 per cent.

“The situation on the Košice real estate market points to a lack of apartments in all sectors,” says Michal Pružinský of nehnutelnosti.sk.

Banks hanging in there

“Indeed, amidst the economy contracting by five per cent, increasing unemployment and many sectors of the economy shut for a substantial part of the year, the banking sector was able to continue to grow volumes of loans and deposits [at] a similar pace as before the pandemic,” Štefanides said in written comments.

Mortgage lending to households has increased strongly in recent years, while Slovakia’s household debt-to-GDP is nearing 50 per cent, one of the highest in all of Central and Eastern Europe, S&P Global Ratings said in a recent report.

Huge fiscal and monetary stimulus during the pandemic has led to a boom in the real estate market globally, raising concerns about potential bubbles.

However, according to Knight Frank, the growth rate should slow.

“With governments taking action and fiscal stimulus measures set to end later this year in a number of markets, buyer sentiment is likely to be less exuberant. Plus, the threat of new variants and stop/start vaccine roll-outs have the potential to exert further downward pressure on price growth,” the agency said in a report.