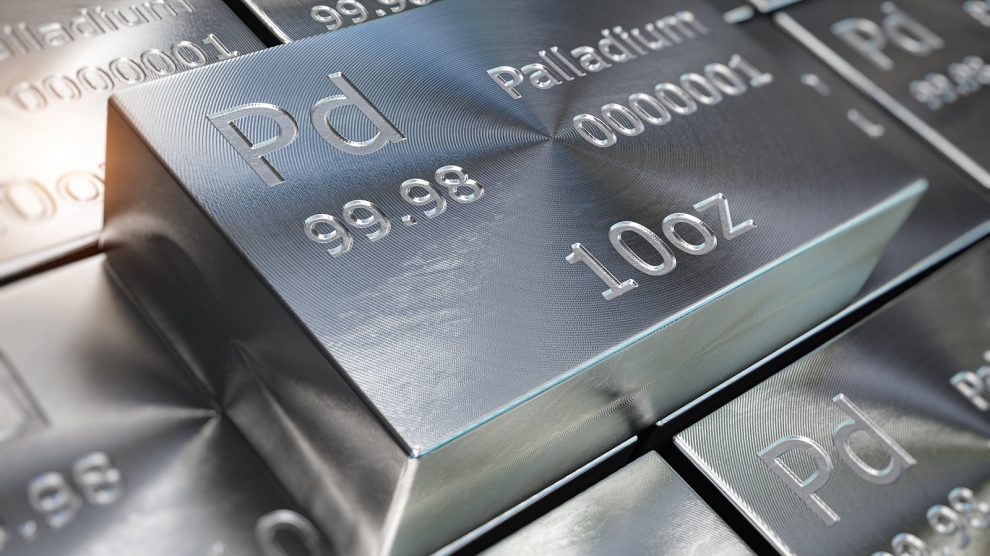 Prizes worth 350,000 US dollars are up for grabs as industry looks to find new, alternative uses for palladium.

With a prize pool of 350,000 US dollars, the competition is looking for the best alternative cases of palladium use.

Palladium is used mainly in the automotive industry, in catalysts that convert harmful hydrocarbons, nitrogen oxides and other chemical compounds contained in exhaust gases into relatively harmless carbon monoxide and water.

“Moreover, as a company, we believe that palladium has huge potential beyond autocatalysts. We see high palladium demand in other global industries, including the green economy and decarbonisation. There are many other areas where palladium could fulfil a critical function, and we are very excited to announce the launch of the challenge, which seeks to bring together scientists from all over the world. We encourage scientists, inventors, and entrepreneurs worldwide to participate. We hope that this challenge will deliver outstanding research results.”

The Palladium Challenge is an initiative intended to inspire individuals, businesses and academic institutions to invent and design a sustainable use-case that increases the demand for palladium. The metal is known for its catalytic capabilities and unique physical properties, and while it is widely used in the automotive industry as an essential component of catalytic conversion, the Palladium Challenge seeks to broaden its applications and spark innovation.

The Palladium Challenge will be judged by an independent panel of global experts who will review all submissions. The leading three projects will receive global recognition and will be awarded monetary prizes of 200,000, 100,000 and 50,000 US dollars on September 16, 2022, at the IPMI Annual Platinum Dinner in New York City.

Palladium and platinum in car catalysts act like a sponge, absorbing hydrocarbon emissions. Palladium is capable of absorbing exhaust emissions up to 900 times its own weight.

Platinum is used in catalysts in diesel-powered vehicles, while palladium is used in gasoline-powered cars.  Since the 1990s, the main demand was for diesel engines, as a cheap and efficient alternative to gasoline, but the market has changed in the last several years.

Russia and South Africa account for up to 80 per cent of the world’s palladium. Palladium is a by-product of nickel mining in Russia and platinum in South Africa, so the volumes of its supplies directly depend on other minerals and the corresponding investments.

In 2018, for the first time since 1999, more gasoline cars were sold in Germany than diesel ones.

In the European car market, the diesel segment declined from 55 per cent to 45 cent, while the gasoline segment increased from 42 per cent to 49 per cent.  Accordingly, the demand of the auto industry for platinum went down, and for palladium – up.

Supply has not kept up with the demand.  As a result, since 2010, the price of palladium has quadrupled, and in 2018 exceeded gold in value.

EU unlikely to suspend visa-free travel privileges for Western Balkans, Eastern Partnership states
Why CEE is far from enthusiastic about the prospect of an EU army
Comment