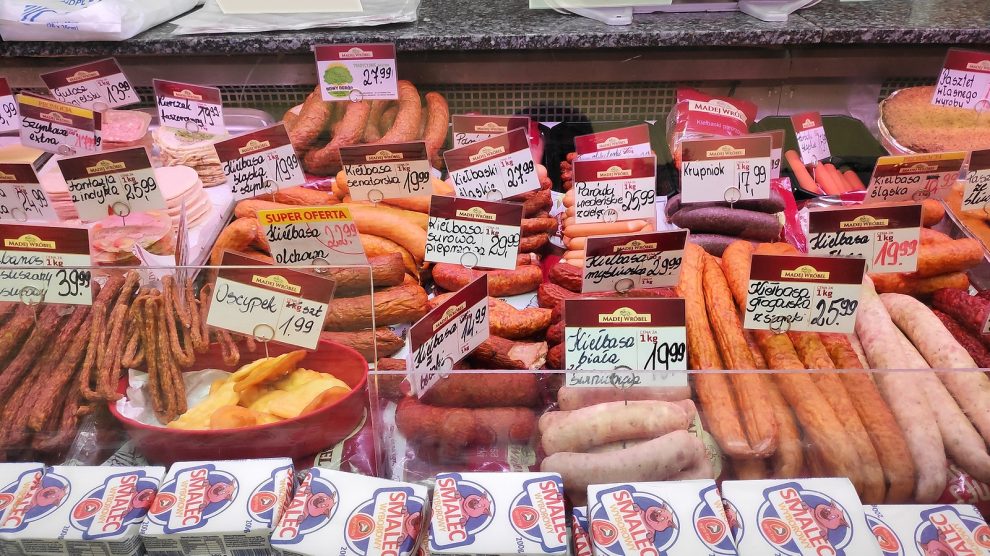 A quick Covid-19 recovery, low unemployment and fast increasing wages are driving inflation in Central Europe. Is it time for national banks to step in?

Central European monetary policymakers have been the first in the EU to react to global inflationary pressures, a shift that will have repercussions for the region’s economic recovery from the Covid-19 pandemic and the region’s currencies.

Hungary leads the way, but Poland and Czechia are expected to follow suit. Such a move would make Central Europe an outlier in the 27-member bloc, after European Central Bank chief, Christine Lagarde, said on June 10 there was “significant economic slack that will only be absorbed gradually”. Monetary tightening now, she said, would be “premature” and threaten the recovery.

The central bank of Hungary’s monetary policy council in June raised its main policy rate by 90 basis points to 0.9 per cent, the first rate hike in a decade.

Poland’s central bank (NBP) has so far rejected any rate hikes. Governor Adam Glapinski said on June 11 that it was “much too early”. But its monetary policy council meeting on July 9 is expected to see some impetus to hike borrowing costs. It kept its reference rate at its all-time low of 0.1 per cent on June 9.

But analysts at Capital Economics believe the NBP will raise rates in the third quarter of next year, and will be forced to raise rates aggressively from 2024 when inflation pressures strengthen.

Polish headline inflation was 4.7 per cent year-on-year in May, a pick up of 0.4 percentage points from April.

ING, a bank with a hefty presence in the region, has said that the NBP is likely to deliver a mix of quantitative easing tapering and modest hikes in the second half of the year.

ING also expects Czechia’s central bank to raise its base rate by 25 basis points in either July or August.

The CEE region’s inflation rates are the highest in the EU. The economies of the region are recovering quickly from the pandemic, which means labour shortages in key sectors, putting upward pressure on wages.

“We think that the risks over the coming years are skewed to a prolonged period of much higher inflation and, subsequently, more aggressive monetary tightening,” Capital Economics said in a recent research note.

Hungary’s headline inflation significantly accelerated in April, reaching a level not seen since end-2012, up 1.4 percentage points to 5.1 per cent year-on-year, way higher than the market consensus.

The yearly inflation reading has now remained above three per cent for the fourth month in a row.

“We can partly blame base effects as the oil price collapse last spring provides an exceptionally low base,” according to Peter Virovacz, ING’s senior economist in Hungary.

“However, the 0.8 per cent increase in inflation from the previous month is also strong. The main drivers of inflation have remained the same, but there are signs that energy and non-energy commodity price increases have started to spill over into consumer prices,” Virovacz adds.

György Matolcsy, governor of Hungary’s central bank, believes the 5.9 per cent-of-GDP deficit target in the country’s 2022 budget is “a mistake” and could set the country up for “persistently high inflation”.

“It unnecessarily builds significant risk into the operation of the Hungarian economy,” he says.

The government drafted its budget bill envisaging GDP growth of 5.2 per cent, three per cent inflation and a deficit target of 5.9 per cent of GDP.

With GDP growth expected to reach around six per cent for the full year in 2021, Hungary’s economy could expand at one of the fastest paces, if not the fastest, in the EU, Matolcsy believes.

According to Eurostat, the region had three of the EU’s five lowest jobless rates in April: 3.4 per cent in the Czech Republic, 4.3 per cent in Hungary and an EU-low 3.1 per cent in Poland. In Hungary and Poland wages are already rising at or around 10 per cent.

Albania and Kosovo: Unification through the back door?
Central Asia braces for the worst as Taliban advances in Afghanistan
Comment