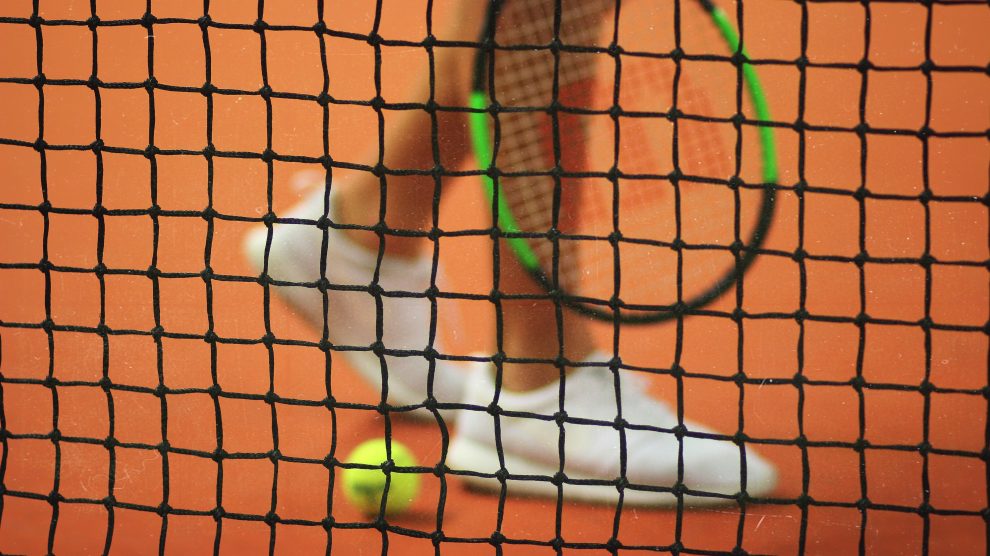 Tennis matches are easy to fix, as only one player needs to be involved. Two Slovak players have been banned from the sport in recent months for doing just that.

Two Slovak tennis players have been banned from the sport for several years in recent months after being found guilty of match fixing by the International Tennis Integrity Agency (ITIA).

But is this is a sign of things getting worse in tennis, or better?

Barbora Palcatová, a player with a career-high ranking of 1,685, was charged for fixing the outcome of a tennis match in 2017, making her the 10th player to be banned by the ITIA this year. As a result, she cannot play in or attend any tennis tournament for three years and must pay a fine of 5,000 US dollars.

Dagmara Bašková, who has a career-high WTA singles ranking of 1,117, was penalised in December. According to the ITIA she was involved in five cases of match fixing in 2017, and was banned for 12 years. She has since retired from tennis. The 28-year-old baseliner was also fined 40,000 US dollars. Baskova admitted the charges.

The influence of betting companies

Betting companies should be obliged to play a more crucial role in the fight for integrity in tennis, particularly gambling-affiliated corruption, according to the ITIA.

The most infamous case was in 2008, when the Association of Tennis Professionals (ATP) cleared Russian tennis player Nikolay Davydenko of allegations that he fixed a match against Martin Vassallo Arguello in Sopot, northern Poland, in 2007. In 2016, an investigation found that several millions of US dollars had been placed on the match from Russian-based accounts.

An organisation called the Tennis Integrity Unit (TIU) was set up in 2008 following an investigation.

In a survey of over 3,200 tennis players, 464 said they had direct experience or knowledge of match-fixing.

The imbalance between prize money and costs is perhaps the key to making professional tennis vulnerable to breaches of integrity.

With only two possible outcomes, tennis matches are easy to fix, especially as only one player has to be corrupt. Thanks largely to the explosion in online gambling, betting is freely available now on almost every match at every level.

In many countries, match-fixing is not actually illegal and gambling is barely regulated at all.

An International Betting Integrity Association (IBIA) report published this year highlighted that football and tennis are the two sports most likely to be under threat from corruption. Of the 98 tennis alerts recorded by the IBIA in 2020, 39 were provided by the ITIA as intelligence reports.

The Matovič government, elected on an anti-corruption ticket, made it its goal to improve Slovakia’s position on Transparency International’s Corruption Perception Index by 20 places. Slovakia however dropped further this year and now ranks among the five countries with highest corruption perception in the EU.

Transparency International placed Slovakia 60th worldwide, ahead of only Croatia, Bulgaria, Hungary and Romania in the EU.

The Council of Europe’s Group of States against Corruption (GRECO) has expressed its disappointment in the slow progress of Slovakia in implementing measures to prevent corruption of MPs, judges and prosecutors.

Matovič himself was forced to resign in April following his secret purchase of the Russian-developed Sputnik V Covid-19 vaccine. Matovič had agreed the deal to buy the Russian vaccine without informing his cabinet.

Photo by John Fornander on Unsplash.