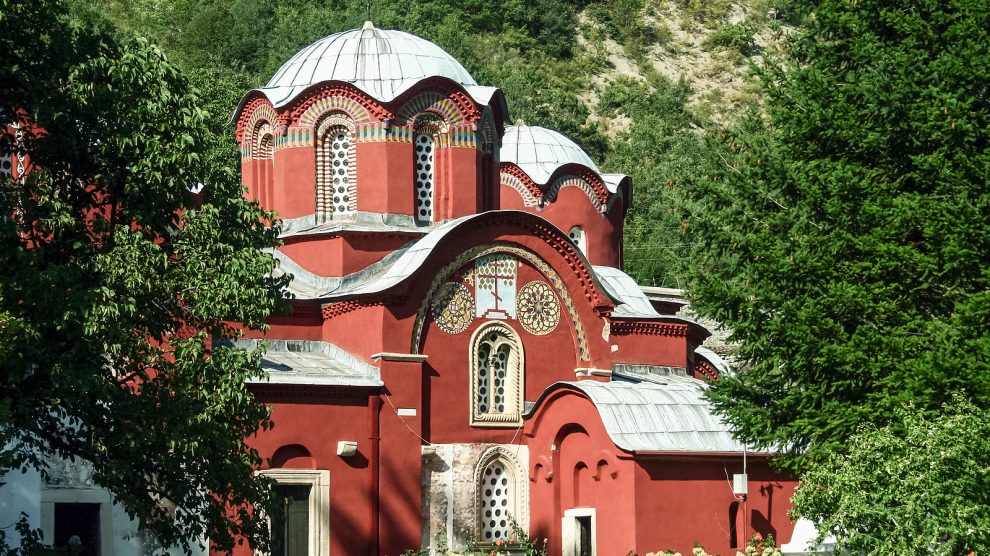 The long-awaited resumption of bilateral talks between Serbia and Kosovo has so far yielded no results. However, dialogue has not yet broken down. This, in itself, represents a step forward.

It was the first time the two leaders had met since a US-brokered agreement on economic normalisation was signed at the White House last autumn.

The meeting ended up being short, with both sides offering somewhat different accounts of how it went. Both, however, noted the lack of any real developments.

“I’ve never attended a meeting like this,” said Vučić. “The man came to ask me: When are you going to recognise independent Kosovo? I told him, ‘Never,’ and he exploded.”

Kurti said the Kosovo had in fact been “constructive” in the talks.

“We will participate in this process, which is hard. The other side spoke of old issues, we have new propositions,” he said.

One of those is a new trade deal, SEFTA (South Europe Free Trade Agreement), that would replace the current CEFTA agreement and follow a similar model to the deal that Iceland, Liechtenstein, and Norway have with the EU.

Kosovo also put forward a formal peace agreement, under the terms of which the two countries would vow not to attack each other.

The subject of missing persons from the Kosovo War of the late 1990s was also raised, with Kosovo asking for Veljko Odalović, the current president of Serbia’s missing persons commission, to be removed from the Serbian delegation.

Odalović was the administrator of Kosovo between 1997 and 1999.

Kosovo’s final proposal concerned the “question of minorities and bilateral reciprocity” and stated that Serbs in Kosovo should have a national council, “as Serbia has for Albanians and Bosniaks”.

Kurti said after that while three of his proposals were immediately rejected, Serbia did not comment on the trade deal idea.

Vučić meanwhile said that Kosovo did not want to discuss a 2013 deal to establish a community of Serb municipalities in the Serb-majority regions of Kosovo.

‘No other way forward’

The resumption of the talks takes place an atmosphere of renewed tensions between the two countries. Earlier this year, Kosovo officials floated the idea of suing Serbia in international courts for genocide, and have also asked for UNESCO to remove four monasteries belonging to the Serbian Orthodox Church from its endangered monuments list.

Last week, following a religious service at the Church of Christ the Saviour in Prishtina, Kosovo’s capital, the church door was vandalised with graffiti saying “Jesus hates Serbs”. The church itself is located on disputed land, with the Prishtina authorities saying it belongs to Prishtina University and that the church was built illegally.

The recent service was the first since 1998.

Despite some optimism in the run-up to the meeting, EU officials have admitted that talks were “tough”.

“It was not an easy meeting, but it was important that it happened,” said EU Special Representative Miroslav Lajčák.

“Both leaders had a very open and frank exchange on what they each want from the dialogue. What is important for the European Union is that both leaders confirmed that there is no other way forward but to normalise relations between Kosovo and Serbia and they both committed to work on comprehensive normalisation of relations through the Dialogue.”

Vučić and Kurti are expected to meet again before the end of July.