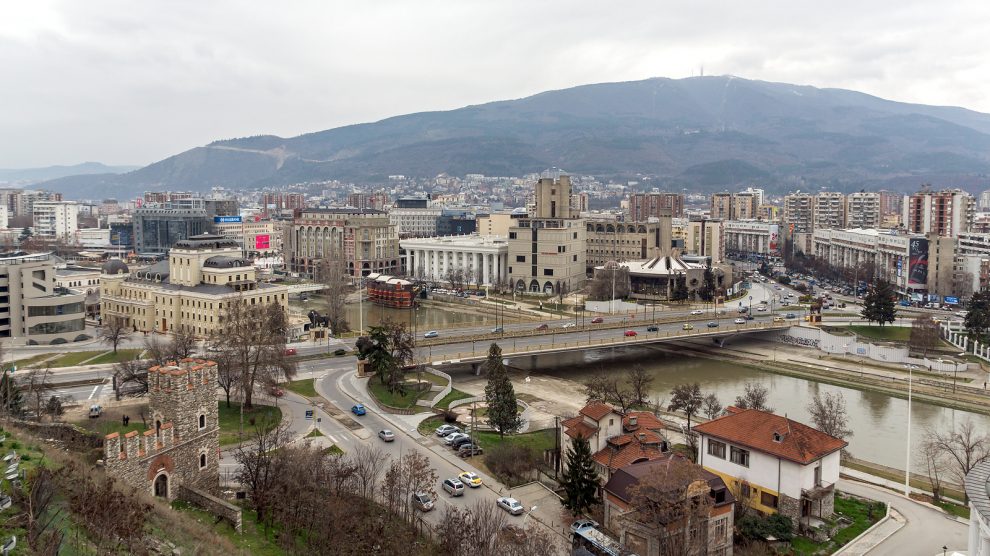 Hope at last for the long-suffering inhabitants of North Macedonia’s capital Skopje, Europe’s most polluted city, as the country commits to exiting coal by 2027.

North Macedonia will be the first country in the Western Balkans to quit coal. The country will close its two coal plants by 2027, a date that is compatible with the UN Paris climate agreement.

North Macedonia signed up to the Powering Past Coal Alliance (PPCA) on June 30, a coalition of national and sub-national governments, businesses and organisations working to advance the transition from coal power generation to clean energy.

“North Macedonia’s decision to join the club of European countries getting out of coal by 2030 re-emphasises the fact that Paris climate agreement-aligned coal phaseouts are now the norm for European countries,” says Mahi Sideridou, managing director at Europe Beyond Coal, an NGO campaigning to end the use of coal across 28 European nations, including the Western Balkans and Turkey.

“The addition of North Macedonia to this group is particularly significant, as it is the first Western Balkans country to commit to quitting coal.”

Elena Nikolovska, communications manager at the Centre for Environmental Research and Information, Eko-svest, a Macedonian NGO, says that as a country that is already feeling the effects of climate change and cannot afford to pay the high price of its impacts, North Macedonia has no other option but to ramp-up its climate ambition.

“Committing to phase out coal by 2027 is a key part of this,” she says. “The transition away from coal has already begun in North Macedonia’s coal regions, and local communities are leading the way. Moving forward, we need to make sure this continues to be a transparent process, where local voices are listened to, and no one is left behind.”

North Macedonia is one of the countries most affected by air pollution, and the rate of premature deaths is higher than in most European Union states.

Equally important – and somewhat surprising – is the unprecedented move of Poland’s Eastern Wielkopolska to become the first Polish region to join the PPCA.

Eastern Wielkopolska has over 1GW of installed coal capacity and approximately 4,000 people are employed in its coal-fired power plants and coal mines. The owner of the region’s coal infrastructure, ZE PAK, has also committed to exit coal by 2030, a full 19 years earlier than the Polish government’s own end date for coal.

Piotr Korytkowski, the mayor of Konin, Eastern Wielkopolska’s largest city, believes that coal is becoming a fuel of the past.

“We need a new, modern development pathway based on electromobility and renewable energy, while creating jobs for those who will lose them as a result of the gradual closure of coal mines and power plants,” he says.

“Membership in the Powering Past Coal Alliance is another step that will help us safely guide our subregion through the upcoming transformation and strengthen our influence on the measures adopted by the national government.”

In April, Poland’s government and unions signed an agreement with the coal mining industry to phase out coal production by 2049.

Critics, however, say it must happen sooner, because Poland’s coal production is inefficient and generates enormous costs that have to be covered by the state budget.

Poland is currently locked in a dispute with Czechia and the European Union over its refusal to shut a large and controversial coal mine – in Turów, on the country’s border with Germany and Czechia – despite a ruling by the European Court of Justice ordering it to do so.