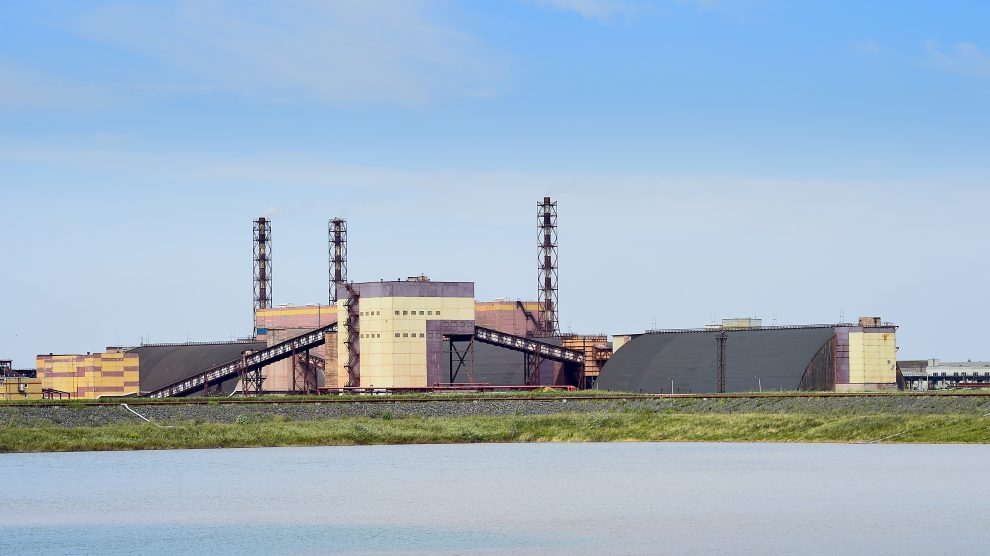 Russia is currently bailing out Belarus to the tune of 2-3 billion US dollars a year, but will it insist on taking over a chunk of Belarus’s largest state-owned enterprises in return or simply annex its neighbour?

Belarus’s president of 27 years, Aleksander Lukashenko, is costing Russia about 2-3 billion US dollars a year, according to Tadeusz Giczan, the editor-in-chief Nexta, a Belarusian opposition Telegram channel.

The Kremlin, he notes, has so far been willing to pay the price. But if that cost were to increase to 10 billion US dollars – a possible side-effect of beefed-up EU sanctions – it might begin to reconsider.

State capture is hardly novel for the Kremlin, but this time could constitute a development trap for Belarus, Anders Åslund, a senior fellow at the Atlantic Council in Washington, argues in his recent book Russia‘s Crony Capitalism: The Path from Market Economy to Kleptocracy.

In 2011, large Russian companies made their first attempt to buy up Belarus’s key companies, much as they have captured the Armenia economy, but did not fully succeed. Gazprom bought the Belarusian gas company and the half of the trunk pipeline it did not already own. Slavneft, controlled by Russian state company Rosneft, took over 42.5 per cent of the Mozyr oil refinery.

Russia’s potash giant Uralkali is eyeing Belarusian Belaruskali, the biggest potash producer in the world. Uralkali has been a major rival to Belaruskali, and could step into the Belarusian producer’s shoes if its main export product is sanctioned.

Together, the Mozyr and Naftan oil refineries, Belaruskali, and Hrodno Azot account for two-thirds of Belarus’s exports to the West.

The EU approved sanctions last week targeting industries that finance the Belarusian regime. EU officials said the sanctions are among the toughest it has ever imposed, focusing on seven sectors, including Belarus’s lucrative tobacco-processing business; petroleum; finance; and the import of arms and surveillance technology that could be used against anti-government protesters.

But none will feel the pinch of Brussels’ sanctions more than Belarus’s biggest export, potash fertiliser.

“The key word, I think, is potash,” says Jean Asselborn, the foreign minister of Luxembourg. “We know that Belarus produces very much potash — it is one of the biggest suppliers globally — and I think it would hurt Lukashenko very much if we managed something in this area.”

Åslund believes sanctions against Belarus alone will be ineffective. Sanctioning large Belarusian state-controlled companies, without at the same time also targeting their Russian interlocutors, risks pushing them into the arms of Kremlin-linked companies.

The dilemma is manifest in the sanctions’ loopholes. European firms that signed contracts to import Belarusian potash before June 25, the day the sanctions were agreed, can continue to do so.

Belarusian opposition leader Svetlana Tikhanovskaya has called on the EU to “close the loopholes”.

The EU made up about eight per cent of Belaruskali’s sales in 2020.

Belarus Potash Company, the marketing arm of Belaruskali, has said that sanctions on exports could “provoke a global collapse” in fertiliser and agriculture markets and could have a wide-ranging impact on global food security.

Belarus is one of the world’s largest potash-producing nations, second only to Canada; producing approximately 12 million tonnes per year of the potassium-rich fertiliser – around 20 per cent of global supply.

According to the Interfax news agency, Belarusian potash exports fell by 16 per cent year-on-year, to 2.2 billion US dollars in January-November 2020.

The potash is primarily exported from the Baltic port of Klaipeda – which handles 97 per cent of Belarusian potash exports. The Lithuanian port earns 14 million euros a year from a transport contract that runs until 2023.

Belarus is now expected to reroute the sanctioned potash to customers outside the EU via Russian and Ukrainian ports, which will add to transport costs.

However, the impact of sanctions on the port will not be major and will likely be compensated by growth elsewhere, the port said in a statement cited by Reuters.