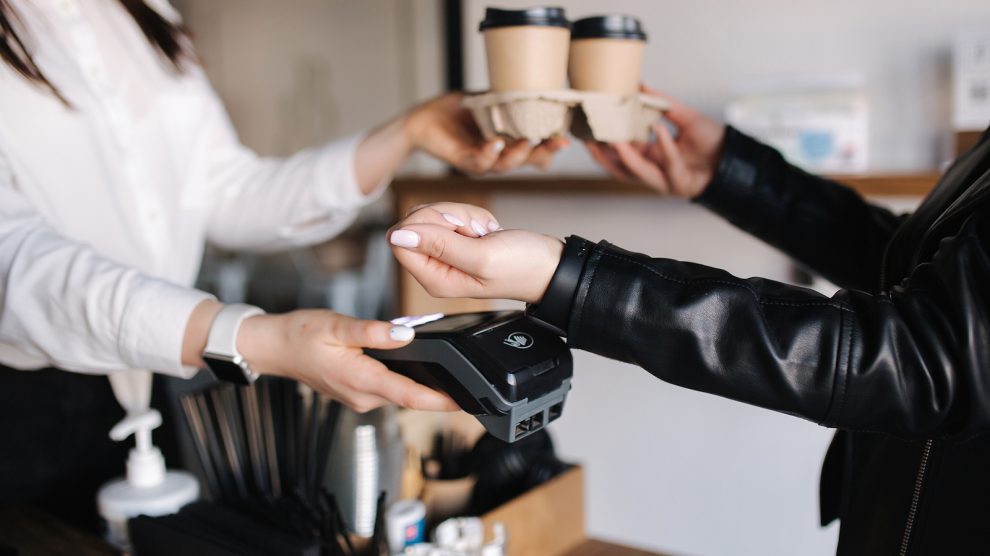 An increase is contactless spending limits could provide a boost to the adoption of digital payment solutions in Central and Eastern Europe.

Covid-19 has had a positive effect on the move towards a cashless economy in several countries of emerging Europe, and Polish consumers appear to be amongst the most enthusiastic to make the switch.

The results this month from a new PXP Financial survey on the effects Covid-19 has had on consumers in six European countries – UK, Spain, Germany, The Netherlands, Poland and Italy – has revealed that Poles are the most eager to do away with cash completely: 54 per cent of respondents have a positive attitude towards the idea.

Amongst the six nations included in the survey, Polish consumers also represented the highest percentage switching to contactless payments because of the pandemic – 70 per cent of respondents said that they had gone cashless since the start of 2020.

Polish shoppers are also the most influenced by the availability of contactless payment options – 80 per cent of respondents said they would be more likely to spend money at retailers that offer such services.

The move towards cashless payments presents several advantages for the region.

Not only are such payments usually more convenient for both consumers and retailers, but they can also assist in reducing tax fraud and money laundering as they create a clear, digital, trail.

“Even prior to the coronavirus pandemic, we were beginning to see a global shift away from paper money towards electronic payments. However, the pandemic has undoubtedly accelerated this,” Ellen Blacow from money.co.uk tells Emerging Europe.

“In the past 12 months, we’ve witnessed more than 40 countries increase the limits for contactless payments and in the UK the government has placed emphasis on using contactless methods of payment where possible.”

This is where most of emerging Europe still trails behind the rest of the continent, as the region has some of the lowest contactless payment limits in Europe.

However, that has not prevented adoption in Poland, which – perhaps surprisingly – has the lowest contactless payment limit in all of Europe, according a the new money.co.uk report looking at cashless societies.

Any purchases over 100 złoty (around 22 euros) require a PIN.

While Sweden is the only western European country with a contactless payment limit below the equivalent of 40 UK pounds (46.5 euros), almost every emerging European country falls in this category.

Only Bulgaria, Croatia, Slovakia, and the three Baltic states of Estonia, Latvia and Lithuania (Czechia was excluded from the survey) have a contactless payment limit above the equivalent of 40 UK pounds.

According to money.co.uk, Canada is ranked as the world’s most cashless country and also has the highest limit for contactless payments at the equivalent of 170 euros.

The European Union has recently stepped up its efforts to remove restrictions on payments in order to catch up with North America and East Asia in order for a truly cashless society to emerge.

The European Payments Initiative (EPI), set up in 2020, aims to create a unified payment solution for the EU.

“Our aim is to stimulate the growth of a unified Europe by continuously innovating in payments, which is an important underlying feature of our economy,” says EPI Chairman Joachim Schmalzl.

At the moment the EPI only includes banks from five EU countries, none of them in emerging Europe. However, the initiative is expected to expand in the coming years. While the five countries in the EPI are all eurozone states, the EPI’s scope is “both euro- and non-euro markets”.

Stopping many European societies from going fully cashless are privacy concerns, and the potential for its exclusion of the elderly or vulnerable.

“That means any move towards a fully cashless economy will need to be met with infrastructural changes, as well as potentially legislative ones, to ensure every individual within a society has what they need in order to pay for essential goods and services,” says Blacow.