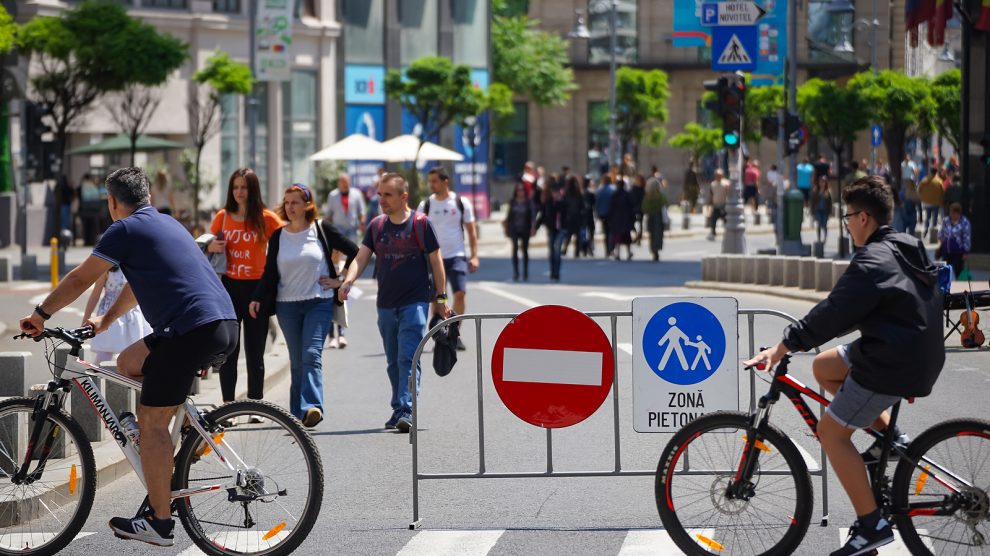 The European Commission is now forecasting an impressive growth rate of 7.4 per cent for Romania this year, but the unwillingness of its population to be vaccinated makes it prone to Covid-19 variants, threatening its economic recovery.

Romania’s economy performed strongly in the first quarter of 2021, with real GDP increasing by 2.8 per cent quarter-on-quarter, supported mainly by private consumption and investment.

The country is now expected to enjoy the European Union’s highest growth rate for the full year, of 7.4 per cent.

In its 2021 summer economic forecast, published on July 7, the European Commission also predicts a growth rate of over five per cent for Hungary (6.3 per cent), Slovenia (5.7 per cent), and Croatia (5.4 per cent).

The volume of output is projected to return to its pre-crisis level in the fourth quarter of 2021, three months earlier than previously forecast.

However, economic activity in the fourth quarter of 2022 will remain about one per cent shy of the level that was expected before the pandemic.

Importantly, however, the speed of the recovery will vary significantly across member states.

“The European economy is making a strong comeback with all the right pieces falling into place. Our economies have been able to reopen faster than expected thanks to an effective containment strategy and progress with vaccinations,” he said while presenting the latest forecast.

“After many months of restrictions, consumer confidence and tourism are both on the up, though the threat of new variant will have to be carefully managed to make travel safe.

“In the meantime, there must be no let-up in the race to get Europeans vaccinated so we can keep variants at bay.”

Romania’s prime minister, Florin Cîţu reacted to the forecast by claiming vindication for his government’s response to the pandemic.

“The private sector has reacted positively to all the measures we have taken and trusts us to deliver on our promise of reform,” he said.

However, on July 8 Cîţu sacked Romania’s finance minister, Alexandru Nazare, citing “delays” in implementing those reforms. With the PM himself expected to take the finance portfolio on an interim basis.

Romania has the second lowest rate of vaccination in the EU, with just 23.9 per cent of the population fully vaccinated against Covid-19.

The country’s campaign to encourage people to get the jab – which has in recent weeks included gimmicks such as offering free meatballs to those being vaccinated – has all but ground to a halt.

Last week, Romania even sold 1.17 million doses of the Pfizer jab to Denmark amid growing vaccine hesitancy fed by influential conspiracy theorists active both on social media and television. On Tuesday, it closed 117 vaccination centres and reduced hours of operation at 371 others.

The unwillingness of Romanians to get the vaccine could make the high growth forecast look outdated very quickly should a new wave of Covid-19 hit the country, forcing the imposition of new restrictions. That Romania’s recovery has been consumption-led makes it particularly vulnerable.

“To keep the recovery on track, vaccination efforts must be redoubled, building on the impressive progress made in recent months: the spread of the Delta variant is a stark reminder that we have not yet emerged from the shadow of the pandemic.”