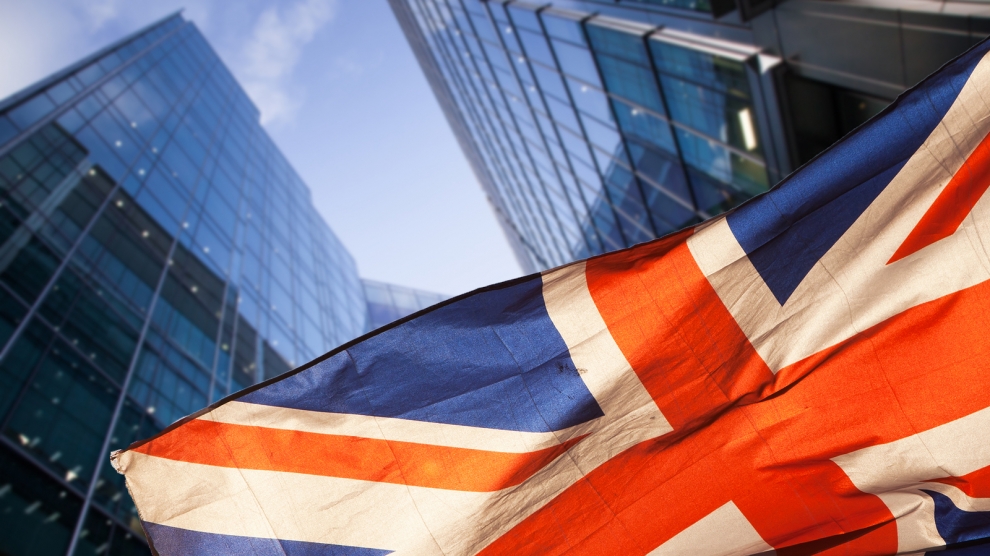 The United Kingdom’s exit from the European Union raises a number of questions as to what comes next in its relationship with the rest of the continent.

Initially, nothing changes: the transition period – which is currently scheduled to run until the end of 2020 – means that the UK needs to continue to abide by EU law.

What happens after that will be decided during negotiations that will take place over the next 11 months. What seems certain, however, is that the UK will be exempt from several EU-wide obligations once the transition period expires, including the current sanctions policy against Russia over its aggression in Ukraine.

In 2014, the former British prime minister David Cameron was one of the first European leaders to call for sanctions against Russia after it occupied Ukraine’s Crimean peninsula. Following the downing of Malaysia Airlines flight MH17 over Ukraine’s war-torn Donbas region by pro-Russian rebels (who used Russian-supplied military equipment), Britain led the way in demanding that the EU stand up to Russian aggression.

The restrictive measures against Russia gradually introduced by the EU since 2014 include asset freezes and travel restrictions on 177 people and 44 – mainly Russian – entities associated with the annexation of Crimea and Russia’s war in eastern Ukraine, sectoral economic sanctions targeting Russia’s oil sector, primary and secondary capital markets, a ban on arm sales and dual-use military goods, economic sanctions against Crimea and Sevastopol, as well as diplomatic restrictions between EU bodies and the Russian government.

Britain’s tough stance against Russia actions was reinforced by both Theresa May, Mr Cameron’s successor, who was instrumental in expanding anti-Russian sanctions after Sergei Skripal, a former Russian intelligence officer and a double-agent for UK secret services, was poisoned in Salisbury in March 2018 – most likely on the order of the Russian government.

Boris Johnson, the country’s current prime minister – now backed by a strong Conservative majority in the House of Commons – has also been a strong critic of the Kremlin’s European interventions and has called for tougher, US-style economic sanctions. Following his face-to-face meeting with Russian president Vladimir Putin on January 19, he said Britain was still furious over the Salisbury poisoning.

According to the Financial Times, his first major, post-Brexit diplomatic test will be to decide whether to accept Mr Putin’s invitation to attend a military parade in Moscow on the 75th anniversary of the end of World War II. The British government says that attendance is “under active consideration.”

Before that, the British foreign secretary, Dominic Raab, is expected to introduce the country’s new sanctions policy, which – according to the Financial Times – will have human rights abuses as its key focus.

“The UK and our international partners have collectively sent a message to Russia that we do not and will not accept its illegal annexation of Crimea and Sevastopol,” Mr Raab said, welcoming an EU decision earlier this week to add seven officials of Crimea’s so-called government to the sanctions list.

“We will impose serious costs through active maintenance of sanctions on those who seek to incorporate Crimea and Sevastopol into Russia,” he added.

“Until the end of the transition period there will not be any significant change between the EU’s and the UK’s sanctions policy. The main reason why we can expect continuity between the two sides is that the Withdrawal Agreement foresees the continued application of EU law in the UK during the transition period,” Viktor Szép, an EU law expert and Research Fellow at the Centre for Social Sciences of the Hungarian Academy of Sciences tells Emerging Europe, adding that once the transition period ends, “the question of cooperation in sanctions policy will bring more uncertainties given that the UK will be under no legal obligation to implement EU sanctions.”

“Nevertheless, it is also clear that the EU and the UK will continue to share the same values and will be committed to working together to tackle common security challenges. In this sense, the UK is expected to work together with the EU on Russian as well as other sanctions,” he adds, however, notes that it remains unclear how the two parties will coordinate foreign and sanctions policy in the future.

He also points out that the political declaration for the future relationship between Britain and the EU – an annex of the Withdrawal Agreement – underlines the UK’s right to an independent sanctions policy, but recognises the need for close cooperation, while it remains unknown if Britain will be invited to align sanctions policy or whether the two sides will establish a new cooperation format. “The EU, however, has already underlined that non-member states cannot have the same rights as EU countries, so the UK’s influence in the formulation of EU sanctions will certainly diminish,” he explains.

Over the past five and a half years, the European Council comprising of the EU heads of state and government has repeatedly prolonged these sanctions. While the council has always done so unanimously, some European countries – Austria, Cyprus, Hungary, Italy and Slovakia – have come out against the restrictive measures, pointing to economic concerns.

Hungary’s prime minister, Viktor Orbán, remains one of Russia’s closest EU allies, although his government hasn’t – or, more likely, couldn’t – opposed sanctions. Peter Pellegrini, his Slovakian counterpart, has said that sanctions have caused “serious economic harm” to Slovakia, but has promised not to oppose them. Austria’s new, conservative-green government has also vowed to support the EU consensus on Russia.

However, with Britain leaving, the position of the Kremlin’s main EU critics – Sweden, Poland, Lithuania, Latvia and Estonia – will be weakened. What is more, the Franco-German tandem, empowered by the ambitions of French president Emmanuel Macron, who seeks to restore ties with Moscow, will be significantly stronger.

Nonetheless, the EU – France and Germany included – is a long way off lifting sanctions against Russia and will remain so as long as the Kremlin does not make any real moves towards resolving the Ukraine crisis, something that is far from even being on its agenda.

While the EU sanctions have had limited impact on Russia’s Ukraine policy and have altered the Russian course on Crimea little, these measures – combined with similar restrictions imposed by the US, Canada and Australia – have at least managed to prevent Russia from escalating the conflict in the Donbas region.