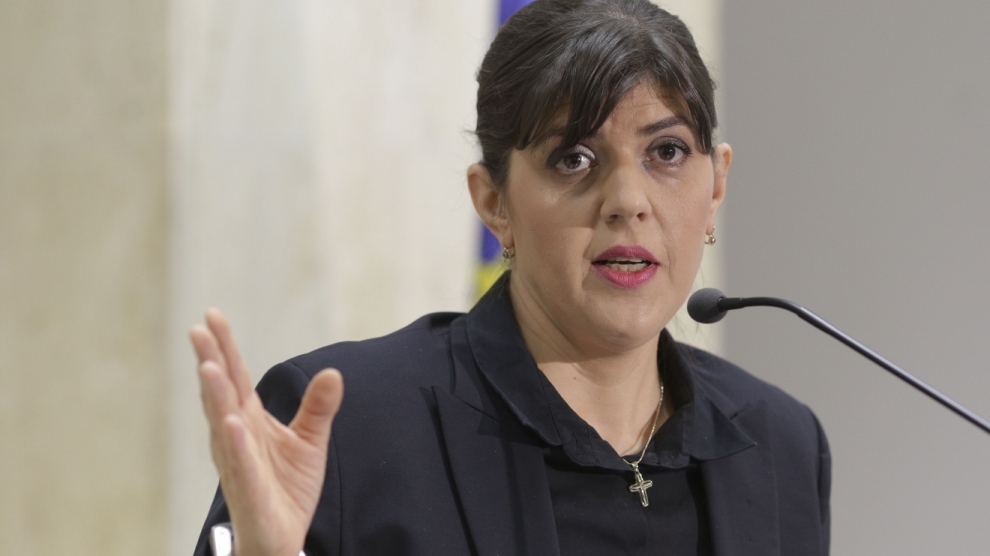 Coreper, the European Council’s executive body, made up of permanent representatives to the European Union, has voted to back Romania’s former anti-corruption boss Laura Codruța Kövesi as the first head of the EU’s newly-created Public Prosecutor’s Office.

Kövesi was backed by 17 of the 22 Coreper members who voted at its meeting in Brussels on September 19. Having previously received the backing of the European Parliament, Kövesi’s appointment to the new role is now certain.

“The role of European chief prosecutor is essential in the fight against fraud and corruption in the EU and will be strengthened with Laura Codruța Kövesi’s integrity, experience and determination,” said Saskia Bricmont, a French MEP.

Long viewed by most people in Romania as the country’s moral compass, Kövesi’s appointment will be a severe blow to the government in Bucharest, which has conducted a long, often nasty campaign to prevent its former anti-corruption chief from getting the EU job.

During her stint as the head of the Romanian anti-corruption unit, the DNA, Kövesi oversaw the prosecution of thousands of corrupt politicians. Mayors, MPs and even former prime ministers were found guilty of graft and sentenced to prison before she was forced out of the job in July 2018 by the Romanian government.