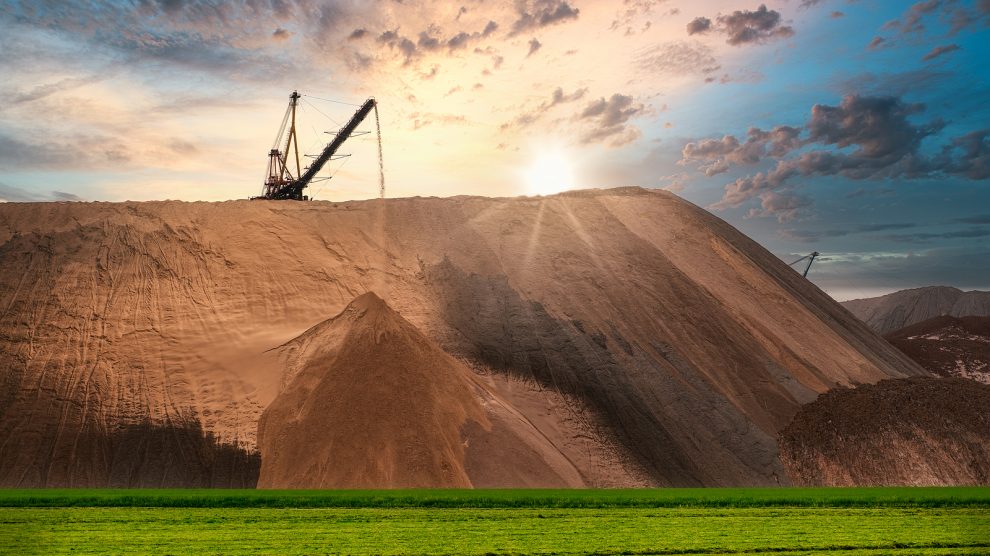 The European Union has stepped up sanctions against the regime of Alexander Lukashenko in Belarus, targeting in particular exports of oil, tobacco and potash, a key source of foreign currency.

For the first time since a disputed presidential election in August 2000, which Belarusian dictator Alexander Lukashenko claims to have won with an implausible 80 per cent of the vote, the European Union has agreed on sanctions targeting the country’s economy.

EU foreign ministers, meeting in Luxembourg on June 21, have agreed on sanctions that will hit Belarus’s key export industries, including oil, tobacco and potash, a potassium-rich salt used in fertiliser, all major sources of foreign currency for the Lukashenko regime.

EU banks will also be banned from offering loans or investment services, while 86 people and entities will be added to the bloc’s current sanctions list.

The latest sanctions come in direct response to the hijacking of a Ryanair flight from Athens to Vilnius and the subsequent arrest of the journalist Roman Protasevich and his girlfriend, Sofia Sapega, who were detained after being hauled off the downed plane.

“We will no longer only sanction individuals but also areas of the economy which are important to the regime,” said Germany’s foreign minister, Heiko Maas, in a statement on the German foreign ministry’s Twitter account. “We want to make Lukashenko’s regime run dry financially.”

Belarus is the world’s second largest producer and exporter of potash, behind only Canada, with exports to the EU last year topping 1.2 billion euros.

The country also exported more than one billion euros worth of crude oil and related products, such as fuel and lubricants.

‘Sanctions can help to end violence’

The EU has been coming under increasing pressure to step up its action against the rogue state ever since the Ryanair flight was forcibly diverted to the Belarusian capital Minsk, allowing the country’s security services to board the plane and arrest Protasevich and Sapega.

The country’s exiled opposition leader, Svetlana Tikhanovskaya, who by any objective measure soundly defeated Lukashenko in last year’s election, met with the EU’s foreign ministers before their meeting, said that she was “deeply grateful” for the new measures.

“I showed them the bullet extracted from the lung of a young activist injured by Lukashenko’s thugs during peaceful protests last August. I wanted to show the ministers what risks activists and journalists face on a daily basis in Belarus,” she said.

Tikhanovskaya, who has long lobbied the EU for firmer action against the Minsk regime,” added that while sanctions aren’t a silver bullet, “they can help to end violence and release people.”

Although protests against Luksashenko have abated in recent months, the Belarusian regime has over the past few weeks upped its repression of the country’s opposition, targeting journalists in particular.

According to the Belarusian Association of Journalists, as many as 430 journalists have been arrested since last August’s election.

In February, Daria Chultsova and Katerina Bakhvalova of the Polish-based opposition television channel Belsat were each sentenced to two years in prison on charges of fomenting unrest while covering the protests that followed the presidential vote.

On May 18, Belarus shut down the largest and most influential independent news portal in Belarus, TUT.by.