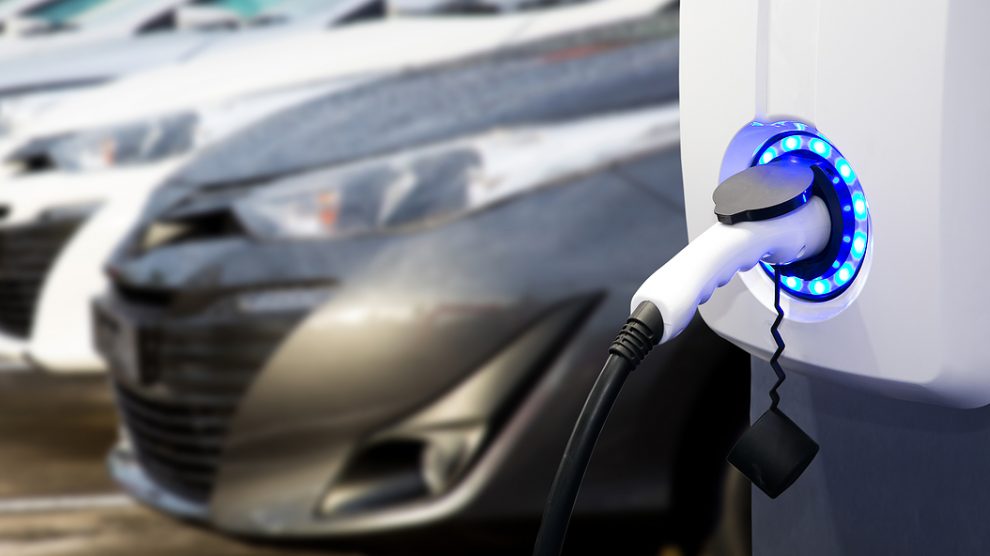 Russia’s Norilsk Nickel, the world’s largest producer of palladium and high-quality nickel and a major producer of platinum, cobalt and copper, has announced plans to increase production at its state-of-the-art nickel plant in Finland.

The expansion plan is driven by the growing demand in the European market for responsible battery raw materials with some of the lowest carbon emissions in the industry, and the announcement comes at a good time for the European Union, which is currently ramping up production of electric vehicles, including the construction of a Tesla factory near Berlin, Germany. Poland also has plans to build an electric car plant over the next few years to produce its own fully-electric vehicle, the Izera.

The batteries which power electric vehicles require significant amounts of cobalt and nickel, and by almost doubling the level of production at its Finnish plant, Norilsk has the potential to prevent a shortage of raw materials within the bloc.

Norilsk’s Finnish refinery at Harjavalta, in the west of the country, specialises primarily in renewable energy sources and is a world-leading specialist in the field of hydrometallurgical production of high-purity nickel. It boasts the largest portfolio of nickel products in Europe.

Norilsk Nickel’s announcement is in line with the group’s strategy to ensure a global transition to a green economy while maintaining the environmental friendliness of the company itself.

“This expansion will further strengthen the Harjavalta refinery’s position as one of the most sustainable producers of nickel and cobalt for electric vehicle batteries,” says Joni Hautojärvi, managing director of Nornickel Harjavalta.

The Harjavalta plant meets the strictest EU sustainability requirements and recycles more than 90 per cent of its waste, delivering products to the market with one of the lowest carbon emissions in the industry.

Harjavalta produces nickel in the form of cathodes, briquettes, crystallised salts and solutions, cobalt in crystallised sulphate and other solutions. The production process is based on the sulfuric acid leaching of nickel intermediates, a state-of-the-art high-tech approach that achieves over 98 per cent recovery and is ideal for the production of battery-grade nickel and cobalt.

Harjavalta strictly monitors its environmental impact and has been actively involved in research at the Finnish Forest Research Institute (Metla) for several decades.

The Finnish government recently published a battery strategy which will aim to strengthen the battery sector ecosystem and stimulate sustainable low-carbon economic growth in the country.

Proposals will also be formulated to promote research and development related to sustainable e-transport and alternative battery technologies.

The strategy will incorporate measures to ensure training and expertise in the battery industry and reinforce cutting-edge research work in Finland. It will also seek to strengthen collaboration between industries.

Russian objections to Kosovo’s flag overshadow UN talks
Are Bosnia and Herzegovina’s borders back on the international agenda?
Comment