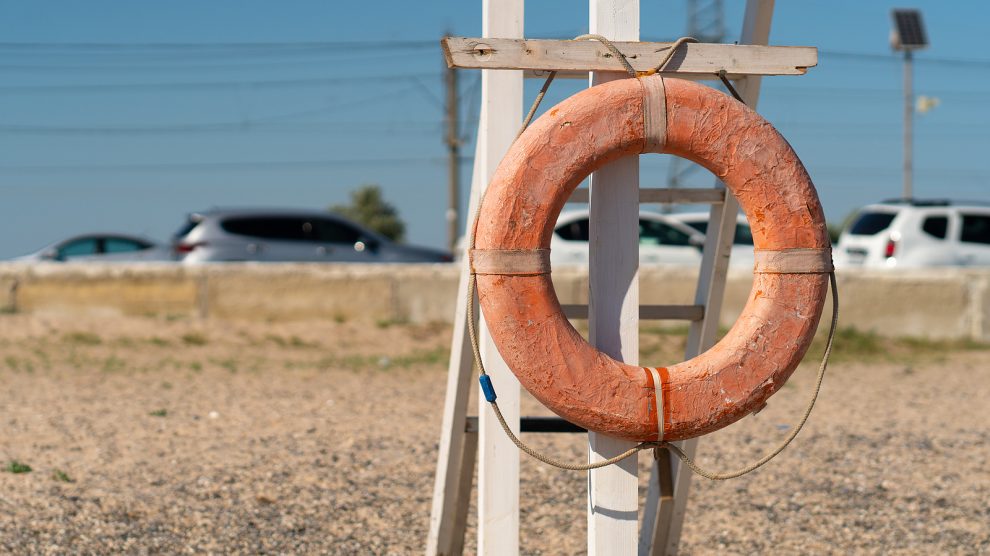 Two key offensives, one on the battlefield and one diplomatic, have over the past week handed Ukraine the initiative in its fight to defeat Russia’s invasion of the country.

Russians have not yet been formally banned from entering the European Union, but there is an increasing consensus among member states that Russian tourists must no longer be welcome.

On August 16, Finland announced it will cut the number of visas it issues to Russians to 10 per cent of current volumes from September 1 in an attempt to prevent Russian tourists using the country as a gateway to other European holiday destinations.

Finland now joins Estonia, Latvia, Lithuania, and Czechia, which all recently announced restrictions on tourist visas for Russians. Poland last week signalled that it too will stop issuing visas to Russians once it has the legislative means to do so.

Finland will also join the Baltic states in jointly proposing the discontinuation of an EU visa facilitation agreement with Russia that makes it easier and cheaper for Russians to travel to and within the EU, according to foreign minister Pekka Haavisto.

Czechia, which holds the EU’s rotating presidency, said last week that it supports the idea of an EU-wide ban on tourist visas for Russians and is likely to ensure the issue is high on the agenda of EU foreign ministers at their next meeting at end of the month. Germany’s chancellor, Olaf Scholz, continues to oppose an EU-wide ban, however.

Whether or not an EU-wide ban is put in place increasingly appears to be irrelevant, however. The visa bans already in place, and the very fact that a blanket EU ban is being discussed has forced many Russians to finally face the truth: that they are now viewed in much of the civilised world as pariahs, accomplices of a government that is waging a brutal war on a neighbouring country.

It has brought home the consequences of Russia’s aggression far better than the closure of designer stores in the malls of Moscow and St Petersburg.

It’s not just Russian tourists to the EU who have had the full impact of their government’s war brought home to them over the past week. For the hundreds of thousands of Russians who chose to take their holidays in Crimea this year, a series of explosions has made the war impossible to ignore.

Ukraine’s highly successful attacks on military installations on the Crimean peninsula – often within just a few hundred metres of beaches and Russian holidaymakers – have also made it impossible for Moscow’s propaganda machine to continue pretending that its war is being won.

After a Russian air base at Saky was hit on August 9, satellite images revealed significant damage, with at least eight warplanes destroyed. Russia said that the incident was accidental, blaming both “the accidental detonation of ammunition” and “sabotage”, but the clear ability of Ukraine’s military – by whatever means – to reach so far behind enemy lines has been a significant embarrassment to Moscow.

The embarrassment was amplified on August 16 when explosions and fires ripped through an ammunition depot in the north of Crimea close to a key railway junction, disrupting services.

Ukraine has notably not admitted (in public at least) to carrying out either attack, although a senior Ukrainian official, speaking on condition of anonymity to the New York Times, said that an elite unit was responsible for the explosions.

“I am asking now all our people in Crimea, in other areas, in the south of the country, in the occupied areas of Donbas and Kharkiv region to be very careful,” he said. “Please do not go near the military facilities of the Russian army and all those places where they store ammunition and equipment, where they keep their headquarters.”

Russians in Crimea – be they holidaymakers or settlers brought in after Moscow’s annexation of the peninsula in 2014 – have been voting with their feet. Tens, possibly hundreds of thousands have fled Crimea over the past week, causing long queues at railway stations and at the Kerch bridge which links the peninsula to Russia.

On August 15, 38,297 cars crossed the bridge, the vast majority in the direction of Russia, according to Russian news agency RIA Novosti.

Crimea is internationally recognised as Ukrainian territory, but the fact that so many Russians view it as “theirs” has in this instance been beneficial. Russians now see the war being brought “home”, and for the first time since February it is they – and not Ukrainians – who are being forced to flee.

“[Vladimir] Putin is in danger of falling out with Russian popular opinion,” says veteran war reporter John Sweeney, currently based in Kyiv.

It’s taken almost six months, but with visa bans in place and Crimea under attack, Ukraine finally appears to have the upper hand both on and off the battlefield.