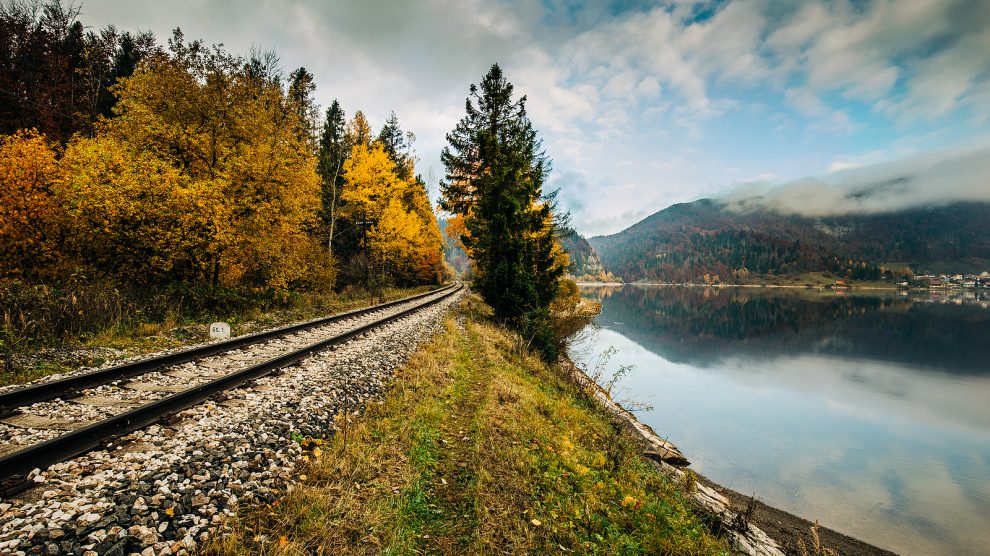 Revisiting the Slovakian hideaways where my parents found solace under socialism

From a young age, Michaela Nagyidaiova wanted to leave Slovakia. At 17, she took the opportunity to study in the UK, first living in Brighton, then London. Last year the photographer returned to Bratislava, wanting to reconnect with the country she had long ago escaped. There, she started asking her family about the places ingrained in their childhood memories. Made during Covid-19 but drawing on Slovakia’s socialist past, her ongoing series By the Creek, Opposite of a Meadow reflects on the ways people seek temporary sanctuaries in their lives, and the different forms these take.

Erik Prince’s plan to create a private army in Ukraine

In 2020, Blackwater founder Erik Prince pitched plans to hire Ukrainian combat veterans and buy into the country’s military-industrial complex in order to create a private army.

NATO is an alliance divided

In wake of war, Armenians reconsider vacations to Georgia

Social media has turned against Armenians planning to vacation on the Black Sea, given what many see as Georgian betrayal in last year’s war. But bookings still appear brisk.

The Armenian revolution: A mishandled opportunity

Inept management and inconsistent policies have caused disappointment among an Armenian civil society eager for reform.

Activists in Hungary promise to engage in a civil disobedience campaign to protest a new law they believe discriminates against LGBT+ people and violates national and international human rights standards.

Danish director Tomas Vinterberg’s film Another Round won Best Foreign Language Film at this year’s Academy Awards, but it was not the one most talked about online. Not in the Balkans, anyway. That honour goes to Bosnian director Jasmila Žbanić’s 2020 film Quo Vadis, Aida?, a surprisingly sharp and unsentimental film about the 1995 genocide carried out by the Bosnian Serb Army of Republika Srpska in Srebrenica.

From the man who brought you Platoon, Wall Street and Born on the Fourth of July comes a blockbuster, new eight-part documentary series about… the former president of Kazakhstan.That, at least, is how the Oliver Stone-fronted Qazaq: History of the Golden Man is being sold to the public.