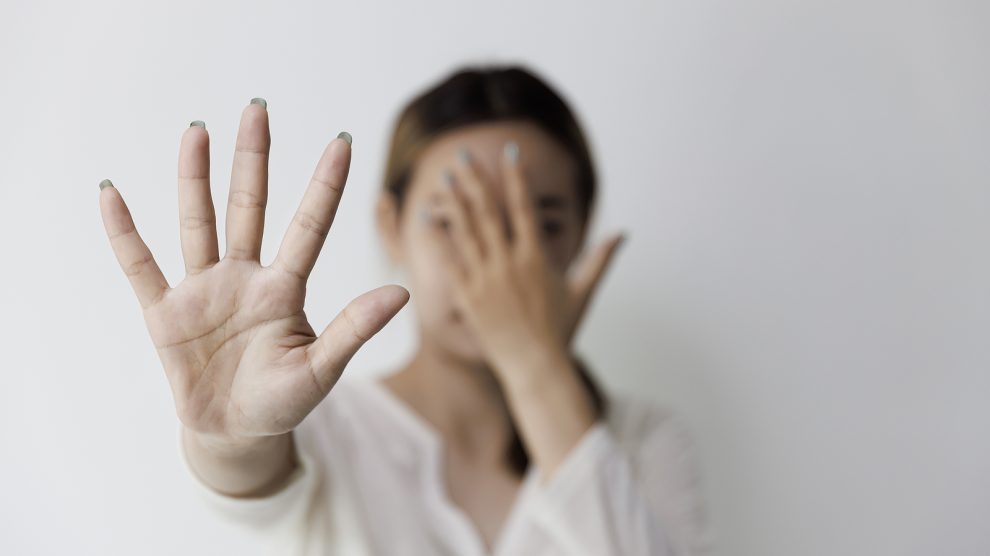 Governments across Eastern Europe and Central Asia are increasingly promoting ‘traditional values’ and equating the protection of gender equality and women’s rights with a loss of cultural and traditional identity, as part of efforts to secure broader support for their anti-human rights agenda.

The Covid-19 pandemic, Russia’s aggression against Ukraine and a pervasive focus on “traditional values” have contributed to a deterioration in human rights and rising levels of domestic violence and other forms of gender-based violence in Eastern Europe and Central Asia, according to a new report from Amnesty International.

The report, Eastern Europe and Central Asia: Protect Women from Violence in Crises and Beyond, exposes the institutional, social and cultural challenges faced by survivors of domestic violence in the region and demonstrates how disinterested and ill-adapted state institutions are in regard to their needs.

Institutional, legal and other safeguards against such violence are largely inadequate and are being eroded even further due to a surge in traditional, patriarchal and openly misogynistic political rhetoric.

“Amnesty has documented the damaging effects of the Covid-19 pandemic and lockdown measures on safeguards against domestic violence in Eastern Europe and Central Asia. Crucially, these cannot be divorced from ineffective legal and institutional frameworks in the region, and deeply harmful political and social dynamics,” says Natalia Nozadze, Amnesty International’s Eastern Europe and Central Asia researcher.

“The pandemic, Russia’s invasion of Ukraine, the unspeakable horrors of conflicts, and their ramifications across the region have made it more difficult for those experiencing domestic violence to report it. It’s also now more difficult to flee unsafe situations, access shelters and other critical support services, obtain protection orders (if at all available) or rely on effective legal remedies.”

At the same time, most countries in the region have failed to take a stance against such violence or take effective steps to protect women’s rights.

Recent years have seen protections of the rights of women and girls, including those who are survivors of domestic violence, eroded across the globe, as exemplified by the US Supreme Court’s decision to roll back abortion rights and Turkey’s withdrawal from the Council of Europe Convention on preventing and combating violence against women and domestic violence (the Istanbul Convention).

Many governments in Eastern Europe and Central Asia have followed this general trend.

“Governments across Eastern Europe and Central Asia are increasingly promoting ‘traditional values’ and equating the protection of gender equality and women’s rights with a loss of cultural and traditional identity, as part of efforts to secure broader support for their anti-human rights agenda. As a result, patriarchal attitudes, misogyny and homophobia have not only become more entrenched, but have flourished,” adds Nozadze.

The Russian authorities offer a prominent example, having introduced state-sponsored homophobia and an unrelenting crackdown on human rights and women’s rights. In 2017, the Russian parliament even decriminalised some forms of domestic violence. The constitutional amendments adopted in 2020 promoted “protection of the family” and “protection of marriage as a union between a man and a woman”.

Belarus considered a draft law on domestic violence yet rejected it in October 2018 after President Alexander Lukashenko said it was against “Belarusian, Slavic traditions” and added that a “good belting could sometimes be useful” in domestic settings.

Belarusian women are discouraged from reporting domestic violence because doing so may trigger a process that would see their family entered into a “social risk” register, which could result in the loss of parental rights and the institutionalisation of their children.

Other leaders, including President Ilham Aliyev of Azerbaijan, in 2019, openly supported “a state based on traditional values” as opposed to a society that “does not distinguish between men and women”. Azerbaijan continues to force the survivors of domestic violence to go through mandatory mediation with their abusers for the “resumption of family affairs”.

Only three non-EU countries in the region, Georgia, Moldova and Ukraine, are state parties to the Istanbul Convention, while these same three and Kyrgyzstan have directly criminalised domestic violence.

While most countries in the region have made some progress by adopting or reforming their laws to address domestic violence, the region lacks effective protection and support mechanisms for survivors of domestic violence as existing laws and policies remain inadequate.

Even in countries where domestic violence is criminalised, burdensome legal hurdles often leave survivors without effective protection or access to justice.

In Ukraine, domestic violence meets the threshold of a criminal offence only if it has been officially documented as “systematic,” which means the perpetrator must have faced administrative proceedings for domestic abuse on at least three separate occasions.

“It is absolutely crucial that protection and empowerment of women play a central role in public health policies, yet for many countries in Eastern Europe and Central Asia, this ideal remains an entirely unachieved goal,” says Nozadze. “But there is a tool for establishing an effective and comprehensive legal framework on domestic violence — the ground-breaking Istanbul Convention. It is open to Belarus, Russia and countries in Central Asia, along with those within the Council of Europe.”

“Nonetheless any institutional changes will be feeble unless governments address the surge in ‘traditional’ narratives, which continue to roll back women’s rights. Instead of exploiting these attitudes for political gain, governments in the region should place women’s rights at the centre of their policies.”

For the Western Balkans, the EU’s mixed messaging continues
EU stands up to Hungary, and wins
Comment