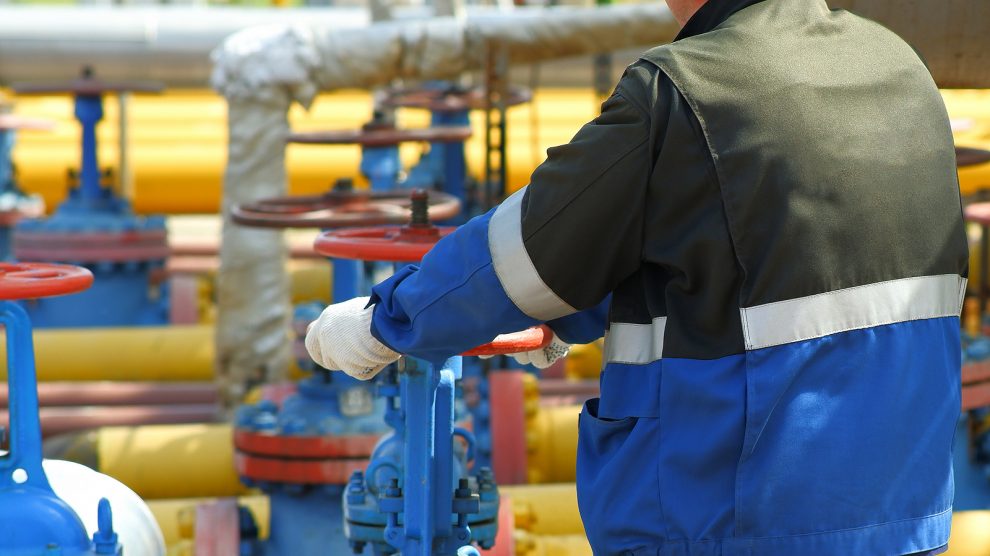 Campaign groups want an immediate ban on all coal, oil and fossil gas imports from Russia.

EU nations have now spent an estimated 60 billion euros on Russian coal, oil, and fossil gas since Moscow launched its war of aggression against Ukraine on February 24.

A newly expanded tracking tool developed by Europe Beyond Coal, which campaigns to end the use of coal throughout Europe by 2030 at the latest, also now highlights the renewable energy solutions and power savings programmes that this increasing amount of money could purchase instead.

“Our calculations show that for the tens of billions wasted on Russian fossil fuels since the invasion of Ukraine, EU countries could have instead invested in approximately 735,000 new solar rooftops, 7,300 football pitches worth of solar PV, 1900 onshore wind turbines, 300 offshore wind turbines, 270,000 newly insulated homes, and close to a million installed heat pumps.”

In April, the European Union agreed to ban all imports of Russian coal from August, while last week it agreed to a partial ban on imports of Russian oil. The ban will take full effect by the end of 2022, although Czechia, Hungary and Slovakia have secured exemptions for the pipeline imports they rely on.

So far, no sanctions on Russian gas exports to the EU have been put in place, although in May it revealed its plan for how Europe can end its reliance on all Russian fossil fuels by 2027, including gas, and use the pivot away from Moscow to quicken its shift to green energy.

“By purchasing Russian fossil fuels, EU countries are fuelling an atrocious war in our country and violent conflicts elsewhere in the world,” says Svitlana Romanko, campaign lead at Stand With Ukraine.

“They are morally obliged to bring this terrible charade to an end by imposing a total ban on all coal, oil and fossil gas imports from Russia. Not only will Ukrainians thank them for this, their own people will too, as in the long term they will enjoy greater energy security and lower energy bills.”

Kostiantyn Krynytskyi, head of energy at Ukrainian NGO Ecoaction., says that for decades, Europe’s biggest buyers of Russian fossil fuels have chosen to turn a blind eye to the Kremlin’s violations against human rights, and environmental and international laws.

“The stark consequences of this moral and strategic mistake are now clear for all to see,” he says. “This is not the time for ‘business as usual’. Their contributions to Russia’s war machine must stop now.”

According to Lauri Myllyvirta, lead analyst at the Centre for Research on Energy and Clean Air, Europe has “sleepwalked” into dependence on Russian fossil fuels.

“The moral imperative now is to rapidly stop importing them,” he says.

“Ramping up spending on energy efficiency and fossil free, renewable energy sources is essential to replacing these supplies, and will also help to avoid a global price spiral that would deliver further windfall profits to Russia.

“There are already good examples of policies to accelerate the take up of heat pumps, insulate houses, and produce green energy. These now need to be mainstreamed across the entire region.”

Poland tops Emerging Europe’s first Travel Competitiveness Index
Explainer: Is a row over Poland about to bring down the European Commission?
Comment