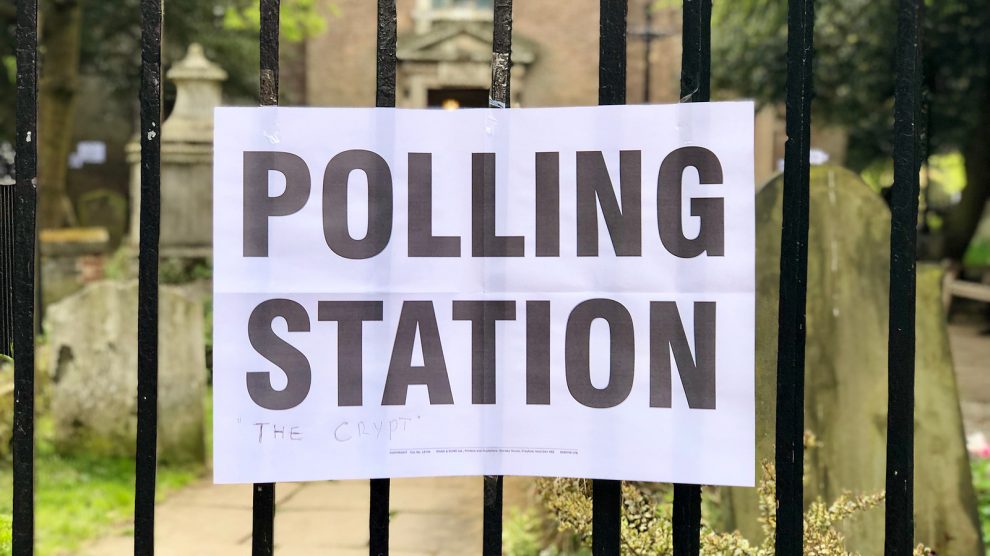 There are more Bulgarians living in the UK than in all but three of Bulgaria’s cities. And yet a reduction in the number of polling stations, together with Covid-19 restrictions, means that fewer than ever will be allowed to vote this Sunday in a parliamentary election.

The UK’s Bulgarian community of one of the largest and most politically active Bulgarian diaspora groups.

However, with Bulgaria set to vote on April 4 in a parliamentary election, there is much concern amongst the community that a combination of Brexit, Covid-19, and some questionable decisions by those running the election process, will affect their ability to make their voices heard.

Until recently, the exact number of Bulgarians permanently residing in the UK was difficult to estimate. However, the introduction of the EU Settlement Scheme in 2018 has brought some clarity.

According to UK Home Office data from September 2020, at least 259,600 Bulgarians have so far received a settled or pre-settled status allowing them to live and work in the UK indefinitely.

While the deadline for EU nationals to submit their application to the scheme has not yet passed and the actual number might be even higher, as of September 2020, Bulgarian nationals represented the sixth-largest group of EU nationals in the UK as a whole, and the fifth largest group in both Northern Ireland and Scotland.

Given that the size of the Bulgarian population in the UK is larger than that of all but three Bulgarian cities, any hindrance in their ability to vote is worrying, as it could affect the outcome of the election.

Concerns about barriers to voting were first raised when it was announced that, following Brexit, Bulgaria would enact a law that limits the number of polling stations which can be opened in a non-EU country to 35. As a result, 45 of the 80 applications made by Bulgarians in the UK for polling stations were rejected.

While the UK on March 29 removed its “stay at home” order for the first time in nearly three months, a “stay local” order remains in place in all parts of the country. This limits the ability of people to travel to a polling station if one is not available close to home.

The issue is further exacerbated by the fact that Bulgaria does not allow postal or remote voting: the idea was soundly rejected in а 2015 referendum.

Oxford-based Bulgarian journalist Maria Spirova, who is a polling station volunteer, has been particularly active in bringing light to the difficulty in organising the election in the current situation.

“We are a group of seven volunteers at a polling station and most of us will have to control the flow of people on our own,” she says. “We found the venues on our own, in circumstances in which most venues are closed. We had to fill in documents to assess the danger associated with the voting process and to describe how we are going to follow Covid-19 measures by step.”

Iva Lazarova, from the Institute for Public Environment Development (IPED), points out that at many locations in the UK people will have just 60 seconds to vote.

“At the last parliamentary elections, for those voting in Bulgaria, the fastest registered voting time was two minutes and the slowest was 87 minutes. Meanwhile, Bulgarians voting abroad also have to fill in a form declaring that they will not attempt to vote at a different location, which further slows down the work of the commission.”

Emil Sokolov, a modern British history PhD researcher at the University of Exeter, who has been part of the polling staff in the university town at multiple Bulgarian elections, tells Emerging Europe, “Lowering the number of polling sections that can be opened has made the process even more complicated. Meanwhile, there is a record number of people (living in the UK) who would like to vote this year.”

‘Counting the ballots will be a circus’

Another problematic aspect of the electoral process in Bulgaria is the ambiguous rule surrounding the presence of party representatives among polling staff. In Bulgaria, there is a formal system in place that prevents one party from dominating the makeup of the polling station staff.

In the UK, where polling stations are largely organised by volunteers who are active members of the local Bulgarian community, the enforcement of this practice makes little sense.

According to Sokolov, organisers in Exeter – the only polling station that was allowed to open in the south west of England – were told just a week before election day – that party representatives selected by the Bulgarian Central Election Commission will be replacing volunteers – all of whom had taken part in special training sessions.

“This will make the process slower, cumbersome, and when the ballots have to be counted, it will be a circus,” says Sokolov.

“The procedures that need to be followed this year are more complex than usual. All local volunteers worked hard for the polling station in our town to be organised. Now that most of the work has already been done, some people with no training have been allowed to come along just because of their party affiliation. At the next election, it is uncertain how many volunteers will be willing to help out if they feel that all their work this year has been for nothing.”

Similar cases have been reported by other polling station volunteers across Europe, with many questioning why actors in Sofia are growing increasingly suspicious of the political activities of the Bulgarian diaspora, and why each election season brings more restrictions on the ability of these communities to have a say in the way their home country is run.