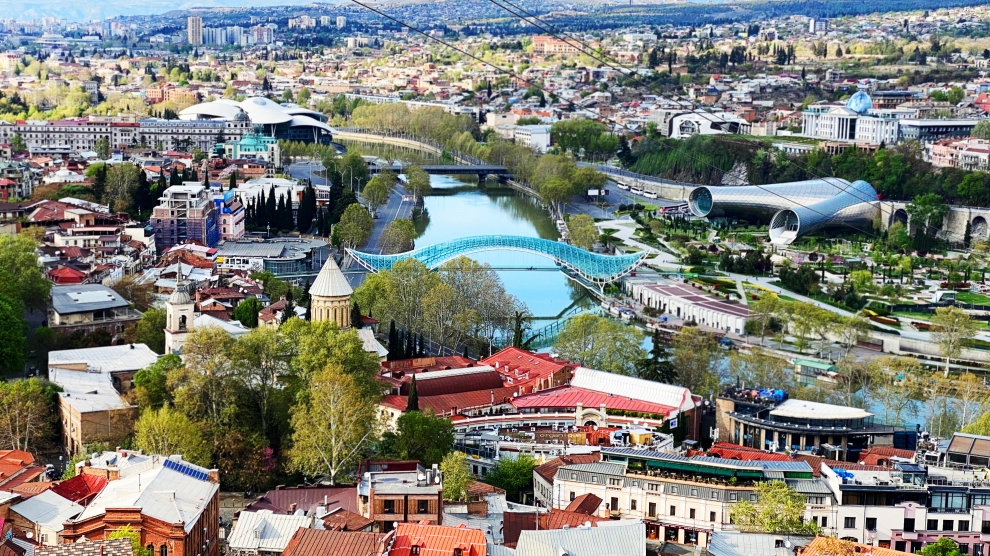 August 7, 2020, marks 12 years since Russia’s military aggression and subsequent occupation of Georgian territories in August 2008. Although the massive armed hostilities stopped short of invading and occupying the entirety of Georgia, the war has left hundreds of thousands of Georgians suffering under the occupation for more than a decade.

The episode has redoubled the determination of Georgians. The 2008 Russian attack continues to have an impact far beyond Georgia: it has left a significant imprint on the geopolitical landscape.

Russia’s forcible attempt to redraw sovereign borders in Europe through the illegal occupation of two Georgian regions established a dangerous precedent that was to define the next decade of global relations with the Kremlin. Military aggression against Georgia in 2008 was the watershed moment, when Moscow cast off the pretence of respect for democracy and openly demonstrated its ambitions to control its neighbours at the barrel of a gun.

Georgians of course were not the only victims. Following the 2008 occupation, Russia stepped up its use of unconventional, or hybrid, warfare. Pressuring sovereign governments through coercive energy policy, financial extortion, hybrid occupation, annexation, and disinformation – this is the by-now familiar Putin playbook.

Georgia, back in 2008, was the first sovereign to feel the true impact of these tactics. Then, as now, it was all wrapped in the cloak of plausible deniability that for a long time allowed the country to evade sanctions for these blatant violations of international law. Some would argue that even the sanctions now applied are inconsistent and an insufficient deterrent. Georgia, nevertheless, has overcome this and other challenges in the mid-2000s, to prosper. Today, the country stands as a sharp rebuke to Russia’s thuggish authoritarianism, and as an example to other nations who find themselves in Russia’s crosshairs. The government has redoubled efforts to integrate with the West and make a definitive break with the Soviet past: an Association Agreement with the EU has been implemented; Georgia acceded to a NATO cyber-security platform; a new European Parliament-style electoral system has been passed to entrench democracy. A majority of 80 per cent of Georgians support this Western alignment. These achievements, if anything, have served to anger Russia, which sees its efforts to destabilise Georgia as failing.

The Covid-19 pandemic has seen Russia step up its hybrid arsenal, including aggressive media propaganda. One of the laboratories of Georgia’s National Centre for Disease Control and Public Health – the Richard Lugar Centre for Public Health Research – became a key target for Russian disinformation campaigns, including spreading slurs that the Lugar Centre developed pathogen agents for military purposes. This disinformation aimed to hurt Georgia’s efforts to fight the pandemic, by eroding public trust. A classic mix of lies and propaganda that has been a constant feature since 2008.

Moreover, on July 11, 2020, the Russian occupation forces opened fire and wounded a peaceful, local civilian, Zaza Gakheladze, who was illegally detained afterwards. These activities during the Covid-19 pandemic represent a deliberate attempt to escalate the situation and destabilise the security environment on the ground with serious implications for the prospect of a peaceful and stable Europe.

HE Sophie Katsarava MBE is the ambassador of Georgia to the UK.