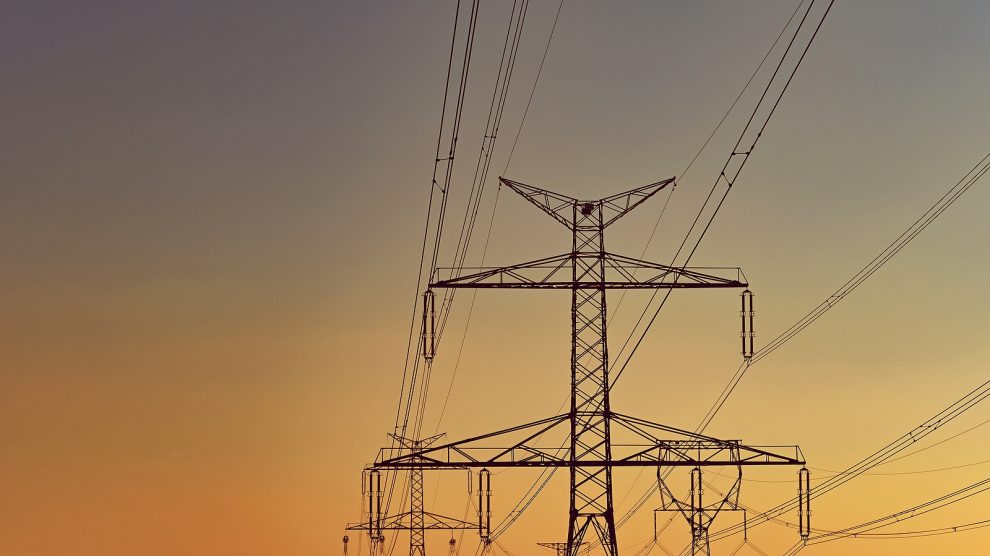 Every day, in the context of the targeted destruction of the energy system by Russian missiles and drones, Ukrainian power engineers are trying to maintain the surviving components of the unified energy system in working condition.

Ahead is the harshest winter in the history of independent Ukraine, when power outages and the functioning of systems are on the verge of being possible.

Under such conditions, Ukrainian power engineers and experts, together with international partners, have begun discussing the renewal of the energy system and its further development. Some market players continue to lobby for the construction of new nuclear power plants. Associations of renewable energy sources propose to create conditions for the development of renewable energy sources. Others are betting on hydrogen, the use of which in the energy sector has become an international trend.

But all experts agree on one thing: energy infrastructure is extremely expensive, and requires large investment and balanced decisions at the level of international politics. These decisions will determine the price of electricity and the competitiveness of the Ukrainian economy for a decade.

To make decisions related to the creation of a concept for the restoration of the unified energy system of Ukraine, it is necessary to consider factors brought about by the war, such as destruction and loss of energy intensity and a reduction of industrial electricity consumption.

Then there are non-military considerations, such as integration with the EU energy system.

In March 2022, the Ukrainian energy system was integrated with Europe’s. This allows Ukraine to count on assistance, and in the future will allow it to resume supply of electricity to the European market.

Before the start of the recent large-scale air strikes on infrastructure facilities, from May-September, NPC Ukrenergo exported electricity worth more than four billion hryvnia (108.7 million euros). Electricity became one of the key sources of foreign exchange earnings for Ukraine.

But in order to make effective use of export opportunities, the regulation of the Ukrainian electricity market must comply with European standards, in particular, in terms of protecting competition and limiting state aid.

The war has seen environmental issues fade into the background not only in Ukraine, but also in the EU.

Even Germany, which had completely abandoned nuclear power, plans to reopen and continue the operation of coal-fired power plants and postpone the closure of its last three nuclear power plants.

Nevertheless, the EU’s environmental agenda continues to be a priority and will no doubt be given renewed impetus at the end of the war.

Given the above, I will present three approaches: nationwide – at the level of the government; international – through joint efforts with the International Energy Advisory Council, established under the Ministry of Energy of Ukraine in early November 2022; individual – at the level of industrial consumers.

At the state level, measures should be implemented within the framework of the Ukraine’s energy market law, considering European and Ukrainian legislation in the field of state aid. Decisions to build new power plants should not distort market competition nor favour individual companies.

To attract investors, Ukraine must offer additional incentives: the allocation of a construction site, the provision of state assistance to a certain amount, or the establishment of an additional payment to the cost of electricity if the market price does not match the investment.

At the international level, cooperation with the International Energy Advisory Council is needed to coordinate efforts for practical, technological and logistical support for Ukraine in the restoration and revival of the energy sector.

On the other hand, the presence of a potential key consumer will make the construction of a new power plant interesting. In Ukraine, such projects can be implemented through the mechanism of an agreement on the provision of services to ensure the stability of the price of electricity, which is similar to the EU “virtual contract for the sale of electricity” mechanism.

Operating according to this scheme, the station can contract certain volumes of electricity from the producer at a fixed price for a long period. For the consumer, this gives price predictability and allows negotiating a discount off market value in exchange for a long-term contract. For the power plant investor, such an agreement is a guarantee of sales and income necessary to attract bank loans.

Eastern Europe and the Caucasus have an opportunity to move away from fossil fuels
Sustainability: A journey, not a destination
Comment