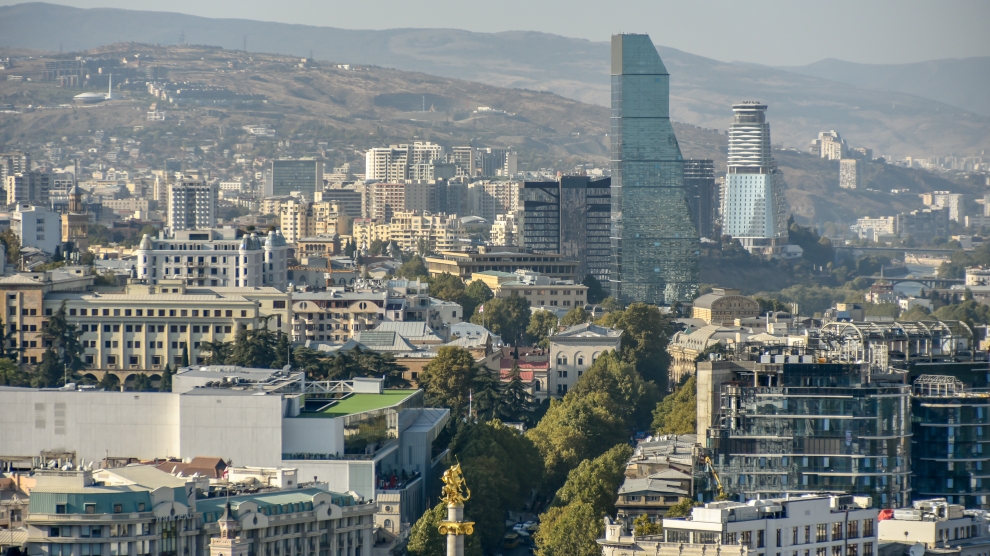 Georgia has come a long way since the fall of Eduard Shevardnadze in 2003 and the chaos caused by a war with Russia in 2008, pursuing ever-closer economic, social and political integration with Europe. Despite the progress made, however, recent years have seen a concerning amount of backsliding, with the Georgian government increasingly shunning transparency, harassing investors and ignoring the subsequent protests of civil society. Without a course correction, the Georgian people may find that they have once again been steered off the road towards European integration by their own leadership.

As the then foreign minister for Bulgaria, I watched as the EU-Georgia Association Agreement entered into force in 2016 and Georgia formalised its long path towards integration and eventual EU membership – a path that my own country had followed nearly a decade before. The European Union welcomed the agreement’s aim to “strengthen cooperation with a country that is still working on crucial reforms in areas such as the rule of law, the accountability rules for public decision-makers and transparency.” It seemed at the time that Georgia was eager to make progress, becoming one of the most enthusiastic post-Soviet partners of the EU and NATO, yet it pains me to say that those crucial reforms have stalled.

Several recent high-profile events illustrate the shortcomings of the Georgian administration and the collateral damage to the country’s economy, people and international reputation. Perhaps the most famous is the development of the Anaklia project, a deepwater port which would create a new route between Asia and Europe outside of Russian and Chinese control. An international group of investors was quickly assembled to fund the multibillion-dollar initiative, but the government cancelled the contract and has yet to adequately justify the decision. Regardless of the exact reasons for the government’s actions, it sent a decidedly negative signal to foreign investors about the sanctity of their contracts.

The Digital Silk Way project initiated by NEQSOL Holding, like the Anaklia project, aims to build a new route between Asia and Europe through the Caucasus, linking fibre optic internet cables under the Black Sea and the Caspian Sea through Georgia and Azerbaijan. In 2018, NEQSOL decided to buy Caucasus Online, a Georgian telecom company which owns the critical Black Sea cable link, and met with a wide range of Georgian government officials to clear the transaction. Well after the acquisition was approved, the Georgian National Communications Commission (GNCC) changed course and now claims that these meetings were not sufficient, and is pressuring NEQSOL to reverse the sale under the threat of a potential expropriation. The Georgian parliament shortly followed with a new law that was rushed into force which would give the GNCC the power the effectively control any telecoms or communications company in the country with little oversight, a grave threat to free speech and official transparency.

Government intervention in these cases is difficult to understand – both would bring jobs, investment and regional economic integration to Georgia, securing its status as a major hub between Asia and Europe. The obstruction of these initiatives is inexplicable at first glance, serving only to harm Georgia’s reputation with foreign investors and deny an improved livelihood to ordinary Georgians. Multiple explanations have been proposed, from Russian intervention to corrupt businessmen intervening for their own benefit. The real motives may remain hidden, but the damage done to Georgia’s reputation is plain to see.

Whether or not the Georgian government fully recognises it, its newfound zeal to harass foreign investors and obstruct international projects has already caused serious consequences. When foreign investors can no longer trust in the rule of law to protect their investments, the natural reaction is for them to leave – as Georgia’s cratering FDI numbers will attest, this is exactly what has happened, with the sharpest drops occurring even before the Covid-19 pandemic’s economic havoc came into view. Civil society, for its part, has also sounded the alarm, with multiple groups coming out against the telecommunications law as it was rushed through. In the run-up to parliamentary elections in October, a law granting unchecked power over telecommunications companies is a poor sign for the health of an aspiring democracy.

At the same time, the European Union has become more and more concerned with the rule of law, not just in some of its member states, but with countries which aspire one day to join. If the Union continues to see Georgia fail to live up to its commitments to the rule of law, good governance and a free market economy, the warm relations between Tbilisi and Brussels may turn cold again. Georgia has overcome so many challenges over its long history, and until recently it seemed that there were only bright days ahead. It would be a shame to see politics done behind closed doors undo that progress.

Daniel Mitov was foreign minister of Bulgaria from 2014-17.

The threat posed by foreign interference in elections is serious, urgent, and international
Serbia-Kosovo agreement falls far short of ending their conflict
Comment