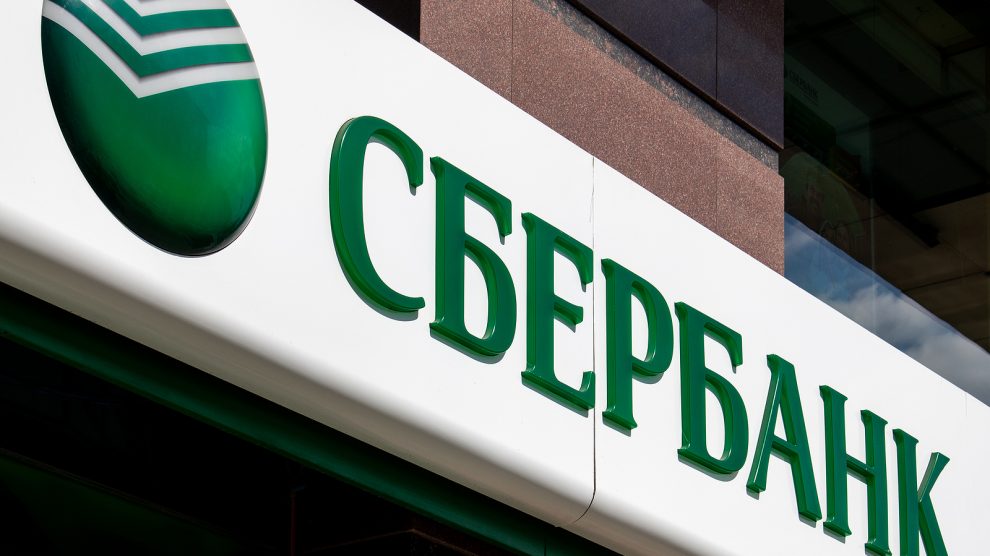 Thirty years after the collapse of the Soviet Union, transition policies have made great headway. Almost all the post-communist countries have become market economies and achieved macroeconomic stability. Privatisation was vital, and economically its outcome has been highly positive.

Alas, these successes have often been politically unsustainable because of strong popular sentiment against the private ownership of large enterprises. Substantial renationalisation has occurred.

In 2020, the European Bank for Reconstruction and Development (EBRD) devoted its flagship Transition Report to The State Strikes Back.

It noted that, “45 per cent of people living in post-communist economies…are now in favour of expanding government ownership of business and industry”, compared with 33 per cent in advanced countries.

The key industries renationalised are what the Bolsheviks called the “commanding heights” of the economy – banks, energy, transportation, and communications. Yet, the state share of GDP remains rather stable because the state takes over enterprises in the old, shrinking economy, and it manages its companies poorly.

Populist and authoritarian leaders have exploited the public dislike of oligarchs, whom they claim have become too wealthy. Privatisation led to highly successful enterprise restructuring in coal and oil, but these fortunes went to outside investors with little political support. In order to defend themselves, they bought the state, and needless to say they often went too far. Neither domestic oligarchs nor foreign companies could defend their property against populist governments, so they were forced to sell to the state.

The outstanding successes are the big Russian oil companies – Yukos, Sibneft, TNK-BP, and Bashneft, which were thoroughly restructured and modernised by Russian outside investors. Therefore, the state oil company Rosneft deployed its political clout to capture them.

Banks, by contrast, have usually been nationalised because of failure.

Bank crises have been even more frequent than in the West, and the state usually took over collapsed banks. In several countries – Russia, Ukraine and Poland, the state has showed little interest in privatising these banks, which have benefited from implicit state guarantees and cheaper funding.

In Russia, Sberbank makes huge profits as a monopolist, while the next three big state banks – VTB, Gazprombank, and Rosselkhozbank – are patently loss-making. Each is run by a loyalist of the president, and they bail out influential companies when requested. In return, the government recapitalises them repeatedly.

Political governance and property rights move in parallel. Freedom House does not recognise any post-Soviet country as a democracy. It categorises seven authoritarian kleptocracies (Azerbaijan, Belarus, Kazakhstan, Russia, Tajikistan, Turkmenistan, and Uzbekistan) as “not free,” while the other five post-Soviet countries (Armenia, Georgia, Kyrgyzstan, Moldova, and Ukraine) are oligarchic and labeled “partly free”.

No reform without reformers

The development of the rule of law should have been at the top of the agenda in the early transition, but no reforms are possible without reformers, and most reformers were economists with little legal knowledge, while few lawyers promoted the rule of law.

Piecemeal judicial reform does not work. It has to start from the top with full support of the government. Only two countries arising from the Soviet Union pursued meaningful judicial reform, Estonia from 1991, and Georgia under President Mikheil Saakashvili from 2003.

In both countries, earnest reformist lawyers executed truly radical judicial reforms from the top down. They laid off all prosecutors and judges, building new institutions while employing outsiders. Other countries had no state capacity for judicial reform, and the international community ignored this need.

The West should finally focus on the need for the rule of law and establish an international organisation for the building of the rule of law in parallel with the International Monetary Fund, while it should stop assistance to any country that refuses to carry out serious judicial reform.

The extent of state ownership is mind-boggling and privatisation must be restarted. The thousands of small and medium-sized state enterprises of little value can be auctioned off locally on open markets before a judicial reform. The post-communist EU countries have decent rule of law so they can proceed with the privatisation also of large enterprises.

However, the large state enterprises in the post-Soviet countries present a conundrum. If they stay state-owned, they will be inefficient and corrupt, possibly buying the state. If they are privatised to individuals, they are likely to do better economically, but their owners may buy the state, and popular pressure for their renationalisation will rise.

Short-cuts, such as voucher privatisation or direct sales, are no longer possible or desirable. State enterprises have to go through the long, hard slog of corporatisation, the introduction of serious corporate governance, and gradual privatisation on the market through initial public offerings.

This opinion editorial is based on a paper delivered at a 30th anniversary conference held by the Center for Social and Economic Research (CASE) on September 24. The paper can be viewed here.

Why Ukraine currently leads the race to develop a digital currency
Thinking global from the get go: Boosting healthtech in Europe’s emerging regions
Comment