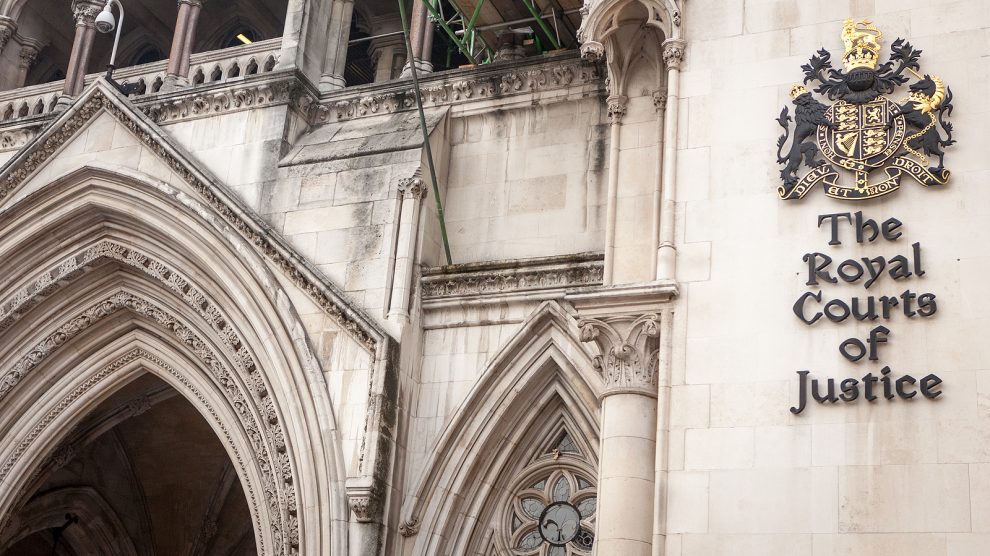 Oligarchs from the post-Soviet space have been flocking to London – sometimes mockingly referred to as Londongrad – for decades.

They invest (or simply spend) the fortunes they made at home, sometimes (but not always) through corrupt and illegal practices that resulted in citizens of their countries being robbed of state funds.

“While the UK, and its offshore jurisdictions, are not the only locations used for the facilitation of financial crime and corruption, its attraction is clear,” Susan Coughtrie, director of the Unsafe for Scrutiny project at the Foreign Policy Centre, tells Emerging Europe.

“As well as being a destination for illicit money, [London] is also the source of a wide range of enablers to support corrupt individuals, including those who can help suppress public interest reporting about their wrongdoing, through legal threats and reputation laundering services.”

Then there are the UK’s libel laws.

“There is a joke now in London, that if you call someone a Russian oligarch they can take you to court,” Elisabeth Schimpfössl, author of the book Rich Russians: From Oligarchs to Bourgeoisie“, tells Emerging Europe.

“If you are from Moscow, or elsewhere in the post-Soviet space, it is expected that if you need to settle a case in court you can go to London and fight your fight there,” Schimpfössl continues.

According to the author, this aspect of the British justice system is what makes London more appealing for the wealthy, compared to other major world cities such as New York or Paris.

“You could never do this in the United States, law enforcement there is much, much stricter than the UK,” she argues.

“In the US the law works in favour of the people whose freedom of speech needs to be protected, such as writers and journalists. However, in the UK the burden of proof falls precisely on such individuals.”

Abramovich’s legal team have argued that the book, Putin’s People: How the KGB Took Back Russia and Then Took On the West, written by investigative journalist Catherine Belton, implies that the Russian billionaire bought Chelsea after being asked to do so by Vladimir Putin.

Even though Abramovich has admitted that the case could be interpreted as “an attack on free speech and public interest journalism”, his QC Hugh Tomlinson says that he also believed he had little choice but to correct “false and damaging statements”.

Belton’s publishing firm HarperCollins is now preparing for what it calls “a long fight”.

Visas for the wealthy

“If the wealth is obviously criminal, then actually the British authorities will act to exclude, freeze or sequester it. However, the kind of people who come to London will have carefully and expensively laundered their money and will not be using it for further criminal purpose,” he tells Emerging Europe.

“Sure, there are many, from lawyers to estate agents, who benefit from their presence, but in a country where one is innocent until proven guilty, given that it is very hard to prove that the wealth comes from criminal actions, why would they be excluded?,” Galeotti argues.

Nevertheless, it has long been argued that the UK has not done enough to stop oligarchs investing funds which may have been acquired through contentious means investing them in the capital city.

“We have not only done very little to prevent such oligarchs from moving to the UK, but we have actually encouraged this through our Tier 1 visa scheme, offering permanent residency to anyone rich enough to meet the criteria,” Stephen Hutchings, professor of Russian Studies at the University of Manchester, tells Emerging Europe.

“For a long time the UK Tier 1 visa was amongst the most expensive you could acquire, a similar visa would be cheaper in the US not too long ago. What they have to pay is such peanuts for them. It also means they can get into the country without having gone through any due diligence procedures looking at how the money they have was acquired. This loophole in procedure makes the UK much easier to enter,” says Elisabeth Schimpfössl.

Good for the whole family

Another common way for the wealthy of the former Soviet Union to spend their money in London and the UK is at the country’s world-renowned public schools, and a notable aspect of the country’s appeal.

“Britain’s private schools, rightly or wrongly, have a worldwide reputation of excellence. Of course, the status of English as a lingua franca is also a factor,” Hutchings argues.

“If you pay money they like you,” Schimpfössl says. “It is true that prestigious schools and Russell Group universities in the country have quality standards, but there is also whole industry in the country that allows you to pay for high quality academic and interview coaching – out of reach for the average student – as well as training in sports that will significantly help them out in their applications.”

“Such formal and informal networks are uniquely British and highly alluring to the wealthy,” adds Schimpfössl, who has also completed a series of interviews with such individuals, investigating the “superiority complex” of super-rich Russians.

There have been attempts to address the issue through legislature, such as the introduction of new limitations on the Tier 1 ‘golden visas’ in the aftermath of the 2018 Salisbury poisoning of Sergei and Yulia Skripal.

Nonetheless, London’s appeal – for the time being – remains high.

Hunyadi epic Rise of the Raven will be Hungary’s most expensive TV show
Built to ward off invaders who never came, Albania’s bunkers endure
Comment