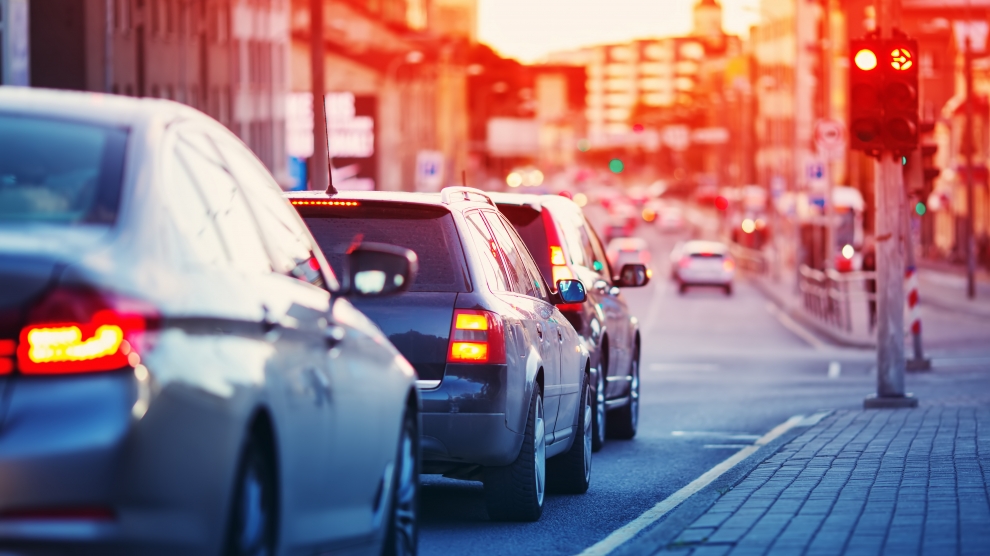 That Estonia leads emerging Europe in a number of fields, from digital government to fintech, is not news to regular readers of these pages. Indeed, so much best practice comes out of Estonia that our editor was earlier this year moved to write a short editorial explaining why we feature the country so much.

The country now looks set to take the lead in yet another field: transport and mobility.

Last month, Taavi Aas, Estonia’s minister of economic affairs and infrastructure, signed a draft transport and mobility master plan for the next 15 years, setting out the ways in which the country plans to meet its European Green Deal targets, part of the European Union’s wider strategy of making the entire bloc carbon-neutral by 2050.

Estonia’s current goal is to reduce its transport sector greenhouse gas emissions by as much as 38 per cent by 2025, compared to levels recorded in 2018.

Minister Aas argues that only such a long-term approach can help the country meet its targets, while also improving the economic and physical well-being of residents.

“Although the whole world is in both a health and economic crisis, and each country is looking for ways to protect its citizens’ health and support its economy, we must also pay attention to our long-term aspirations,” he says.

Despite its reputation for being amongst the more environmentally conscious states not just emerging Europe but the EU as a whole, Estonia has so far not achieved any noteworthy success in reducing CO2 emissions. The country emitted almost one million tonnes of CO2 in 2018, much the same as when it achieved independence from the Soviet Union in 1991.

Eurostat data for 2018 reveals that while most emerging Europe countries rank low in terms of car ownership, Estonia registers 563 cars per 1,000 inhabitants, lower than Germany but higher than Austria. This issue is aggravated by the fact that these vehicles are unlikely to meet the latest environmental ratings, as according to the same source, Estonia ranks towards the bottom of the EU in terms of the age of personal vehicles, with more than 70 per cent of cars more than 10 years old.

Estonia’s new transport and mobility master plan involves undertaking structural changes to existing public transport in order to make it more sustainable, including introducing low-carbon fuels to all public transit vehicles, and encouraging an environment where new solutions for achieving carbon-neutrality can surface. However, the new plan is not entirely reliant on technological innovation.

The plan also foresees decreasing emissions by targeting citizen behaviour, making the use of public transport the more convenient option and decreasing the incentive to travel by car. This is to be achieved by introducing a ‘polluter pays’ principle in the near future, but also by introducing a unified system of ticketing across all modes of public transport in Harju County, where the country’s capital Tallinn is located, and where 46 per cent of Estonia’s population lives.

Estonia’s pollution problem is also to be tackled by encouraging commuters to cycle or walk to the work, with the aim of increasing the number of people commuting to and from work by foot or bike from 38 per cent to 55 per cent.

This ambitious plan to reduce car use will not only help the Baltic country reduce harmful emissions and meet its Green Deal aims on time, but it will also help address pressing societal issues including traffic accident mortality and the consumer expenses associated with maintaining a personal vehicle, the combined annual cost of which has been estimated to reach 1.5 billion euros in Harju County alone.

Estonia’s commendable efforts in making transport more sustainable are nothing new. Tallinn was amongst the first European capitals to introduce free public transport back in 2013 and is arguably the only genuinely smart city in the emerging Europe region. Self-driving shuttle buses look set to become a part of daily life, while just this summer Estonia’s national railway company Eesti Raudtee signed a 25-year loan agreement with the European Investment Bank (EIB) worth 95 million euros, promising much-needed modernisation.

This is far from being the only project set to make the nation’s railways better. The ambitious Rail Baltica project will eventually connect major cities in Poland, Lithuania, Latvia, Estonia, and Finland, and Estonia’s new transport and mobility master plan includes the goal of improving rail speed and creating new connections, in cooperation with Rail Baltica. The new plan seeks to cut the travel time from Tallinn to the northeastern city of Narva to one hour and forty-five minutes and from the capital to the nation’s second city, Tartu, to one hour and thirty minutes.