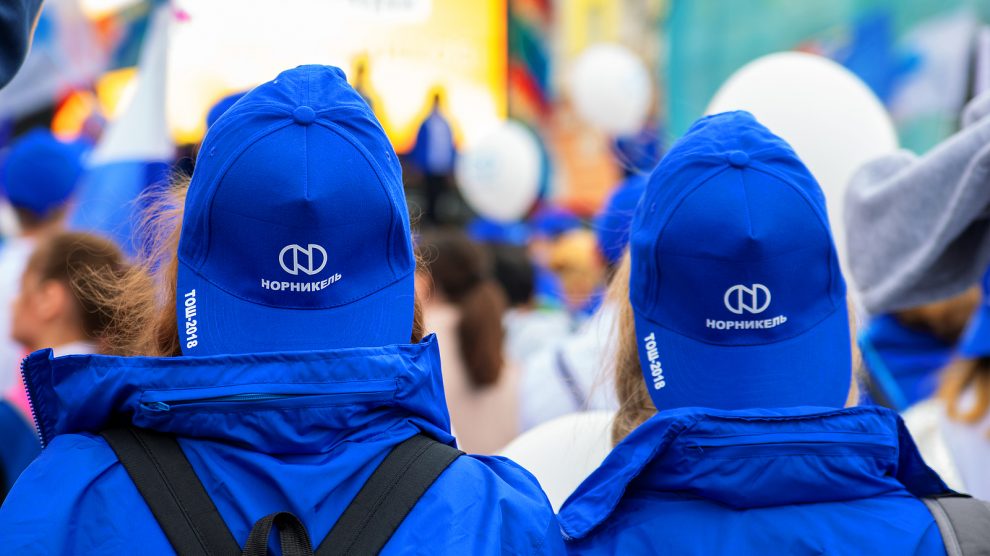 Following a successful trial over the winter, any Norilsk resident will soon be able to monitor the city’s air quality.

An emission monitoring system in Russia’s northern industrial city of Norilsk will be fully operational by the middle of this year, according to Stanislav Seleznev, vice-president for ecology and industrial safety at Nornickel, Russia’s biggest metals and mining company by market value.

Last autumn, the company signed an agreement with the Russian Environmental Operator, under which an emissions monitoring system was launched in the city in trial mode. The system includes weather stations and a number of emissions-gauging sensors, including those that register sulphur dioxide in the air.

“Last year, we installed 16 monitoring stations in Norilsk. By spring, we will be able to evaluate their effectiveness, how accurately they reflect the readings. We will compare them with the readings of the national meteorological service, mobile laboratories. We plan to make this system available to the public in late spring or early summer,” Seleznev said at a press conference on February 16.

Once launched, the system’s data will be available online on the city portal, as well as in a mobile app.

“Any resident will be able to see what’s going on with the air quality in Norilsk,” Seleznev said.

During the winter, the system was tested at extremely low temperatures, he noted.

The company also plans to launch a similar monitoring system in the city of Monchegorsk in the Murmansk region, he added, while Nornickel is also working on a system of environmental sensors for industrial enterprises.

The company also installed equipment simulating the plume of emissions from its plant in Monchegorsk, allowing it to predict how the emissions affect the city. Nornickel is going to install the same system in Norilsk, Seleznev said.

In Poland, unexpected items in the bagging area could soon be a thing of the past
The network effect: Southeast Europe now has everything a start-up needs
Comment