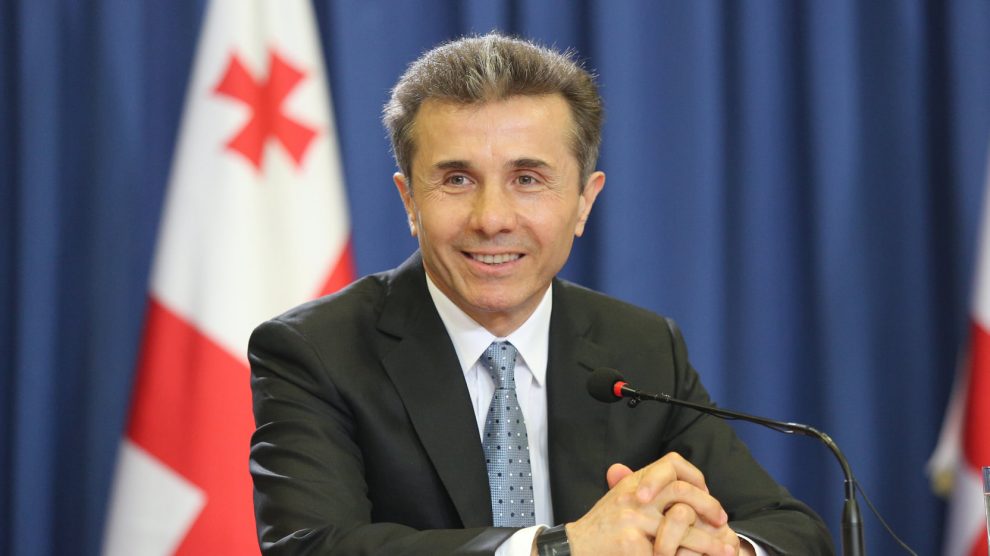 Bidzina Ivanishvili, the head of Georgia’s ruling party and the country’s richest person, has said that he is quitting politics. But will he? This, after all, is not the first time he has quit politics.

Bidzina Ivanishvili has been the most dominant figure in Georgian politics for a decade, so his announcement on January 11 that he plans to quit politics to return to “a normal life” sent shockwaves through the country’s political establishment.

A billionaire who made his fortune in metals and banking during the 1990s when he was living in Russia, Ivanishvili founded the Georgian Dream party in 2011: a year later, it won a parliamentary election as part of a coalition which included other opposition forces, ousting the United National Movement party led by former President Mikhail Saakashvili.

Ivanishvili subsequently became Georgia’s prime minister, only to resign and, he said at the time, quit politics. Opponents however said that he continued to run the country from behind the scenes. In 2018, he formally returned to the party and was elected its chairman.

This time, Ivanishvili, now 64, says he is quitting for good.

“I have decided to quit the party for good and step away from its management. I am leaving both the post of the party’s chairman and the party itself and I am returning to ordinary life, the way it was before 2011,” he wrote in a letter posted on the party’s website.

“In just a few weeks, I will turn 65, and this is one of the most important factors in my decision to end my political career. Inspired by youth, this step of mine will not only not weaken, but I believe will further strengthen the ruling party, making it more viable and motivated, encourage our supporters and make the government more energetic.”

Khatia Dekanoidze, a leading figure in the United National Movement, is unconvinced that Ivanishvili genuinely intends to leave politics behind.

“This is merely a declarative escape,” she says. “It comes at a time when he does not want to take any responsibility. The most important part of his letter is the central leitmotif of criticism, insult, and abuse towards the opposition: he has nothing else to say to the Georgian people.”

Georgian Dream comfortably won a parliamentary election in 2020, taking 90 seats in Georgia’s 150-seat legislature. However, despite the Organisation for Security and Co-operation in Europe (OSCE) saying that the election had been competitive and that fundamental freedoms had generally been respected, the opposition has disputed the results and refused to attend the opening of the new parliament in December.

Mr Ivanishvili’s announcement came on the same day that Georgia’s health minister, Natia Turnava, said that the country would keep Covid-19 restrictions in place until at least February 1.

Georgia coped relatively well with the first wave of the pandemic, keeping the number of infections to a minimum, but since mid-October has seen a rise in positive tests. The country has so far confirmed 239,780 cases of coronavirus, and 2,796 people have died.