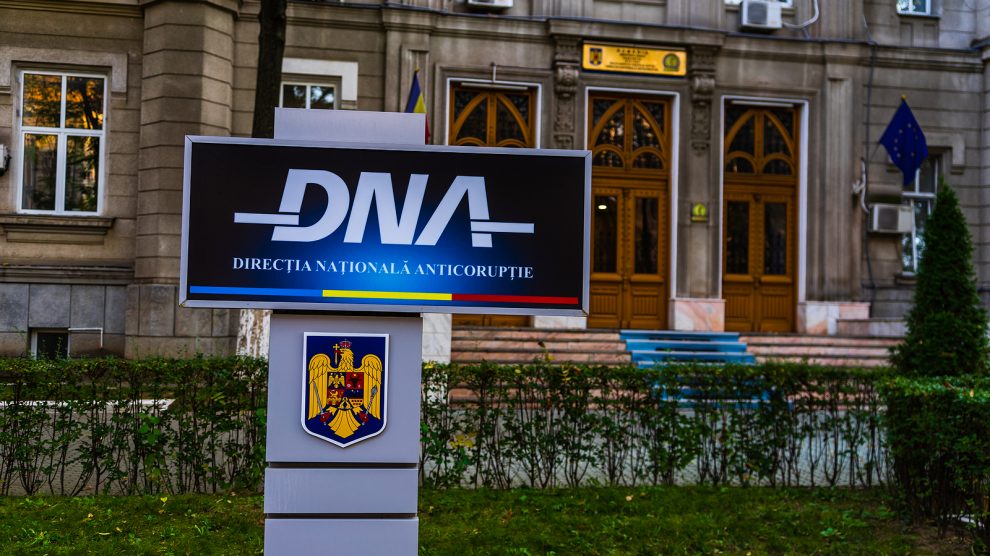 Romania has made some progress in implementing judicial reform since a Liberal-led government took office in late 2019, but needs to quicken the pace in order to meet GRECO’s standards.

In its latest report looking at Romania’s level of compliance with anti-corruption recommendations, the Council of Europe’s anti-corruption body, GRECO, says that despite some progress, reforms remain at an early stage and that the country’s performance is “globally unsatisfactory”.

In the report, published in May 5, GRECO concludes that Romania – despite a Liberal-led cabinet taking office in 2019, after several years of government by a Socialist-led administration that came under fire from many external partners, including the European Union, for attacks on the rule of law – has only fully implemented five of 18 recommendations emanating from a 2015 evaluation and from an ad hoc evaluation procedure launched in 2017 on issues related to judicial reform.

With respect to members of parliament, the level of implementation remains unchanged, except for some procedural requirements with only two of nine recommendations implemented. GRECO says that given the importance of these recommendations for the prevention of corruption among parliamentarians, “more determined action is required implemented them”.

Concerning corruption prevention in respect of judges and prosecutors, following the heavily-criticised reforms of the criminal justice system during 2017-18 in Romania and GRECO’s subsequent decision to apply its ad hoc procedure, GRECO does now acknowledge however that some measures have been taken and more promising initiatives are underway which have the potential to rectify many of the pending shortcomings.

A draft status of Romanian magistrates, which GRECO describes as “promising” is underway and currently undergoing public consultation. It envisages a more transparent procedure and more objective evaluation criteria for the appointment of prosecutors to the most senior posts, and also deals with judiciary liability.

The report notes however that a stronger role for the Supreme Council of the Magistracy (SCM) in this process is still required, and the involvement of executive power, such as the Minister of Justice, in the appointment or revocation of the most senior prosecutors should be diminished in order to provide for judicial independence.

Likewise, objective and clear criteria, based on merit and qualification, for the promotion of judges and prosecutors to higher positions need to be established.

GRECO also welcomes the further strengthening of the supervisory powers of the SCM and of the judicial inspectorate and the carrying out of training and awareness-raising initiatives aimed at reinforcing, strengthening judicial integrity and providing for more uniform and swift disciplinary procedures in the judiciary.

GRECO has requested the Romanian authorities to provide an update on measures taken to implement the pending recommendations by March 31, 2022 at the latest.

Romania, like neighbouring Bulgaria, remains under the supervision of the European Commission’s Cooperation and Verification Mechanism (CVM), used by the Commission since 2007 to assess Bulgaria and Romania in the areas of judicial reform, the fight against corruption, and – in the case of Bulgaria – organised crime.

Neither country will be admitted to the Schengen area that allows for borderless, passport-free travel for member states until the CVM is lifted.