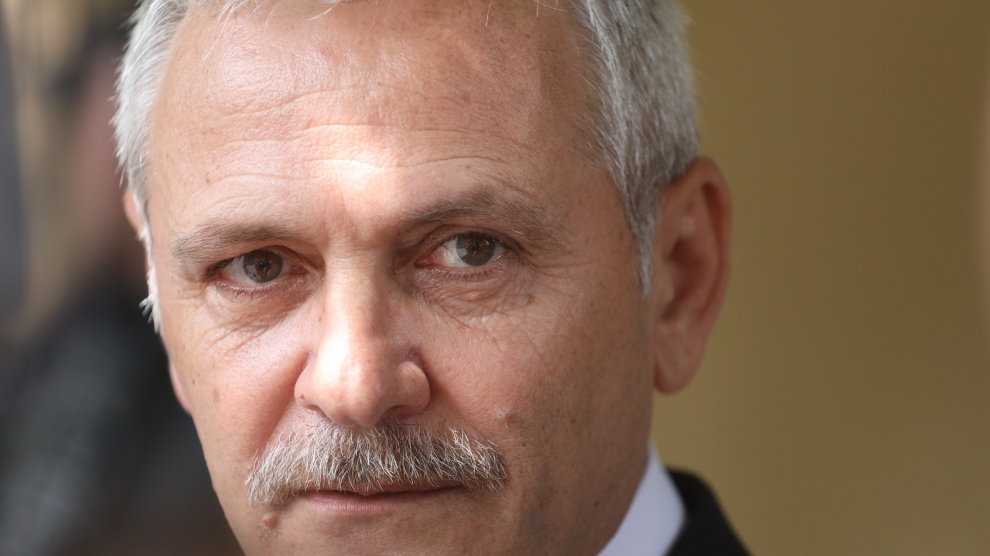 Romania’s highest court, the ICCJ, has upheld a 2018 corruption conviction against Liviu Dragnea, the leader of the country’s ruling party, the PSD, and de facto prime minister.

Mr Dragnea, who is also the speaker of Romania’s senate – the third most important office of state – had previously served a two-year suspended sentence for vote rigging. This latest conviction – three years and six months in prison for his role in a scam that saw the local council of his home county of Teleorman pay the salaries of PSD party workers – comes just a day after the PSD suffered a heavy defeat in the European parliamentary elections. The party took just 23 per cent of the vote, its lowest ever score in any election since Romania returned to democracy in 1989.

“Now we can return to normal,” said Dacian Ciolos, a leader of the opposition USR-Plus alliance. “The personal agenda of Liviu Dragnea no longer dominate the political agenda.”

Since taking office in 2017, the PSD has repeatedly attempted to erode the rule of law in Romania. In January of that year the government passed an emergency ordinance offering an amnesty to those accused of corruption (an ordinance only withdrawn following mass protests). Mr Dragnea would have been a beneficiary.

Since then, despite protests from key allies, the government has chipped away at the independence of the judiciary, changing both the civil and penal codes in an attempt to keep Mr Dragnea and other leading politicians out of jail. Last year the PSD also forced the country’s president, Klaus Iohannis, to fire Laura Codruța Kövesi, the hugely effective boss of the Romanian anti-corruption unit, the DNA. (It has since attempted to block Ms Kövesi’s attempts to become the European Union’s chief prosecutor).

The widespread jubilation that greeted Mr Dragnea’s conviction throughout Romania may be short lived. At the request of a former justice minister, Florin Iordache (a member of the PSD), the country’s constitutional court is set to early next month on whether or not the method used to select the judges who preside over corruption cases is constitutional. Should it rule that the method is unconstitutional, it could pave the way for Mr Dragnea to demand a retrial.

The highest-level Romanian politician to be convicted of corruption since former prime minister Adrian Nastase was imprisoned in 2012, Mr Dragnea may however soon face a new trial on separate corruption charges regarding the alleged illegal lease of an island on the Danube.